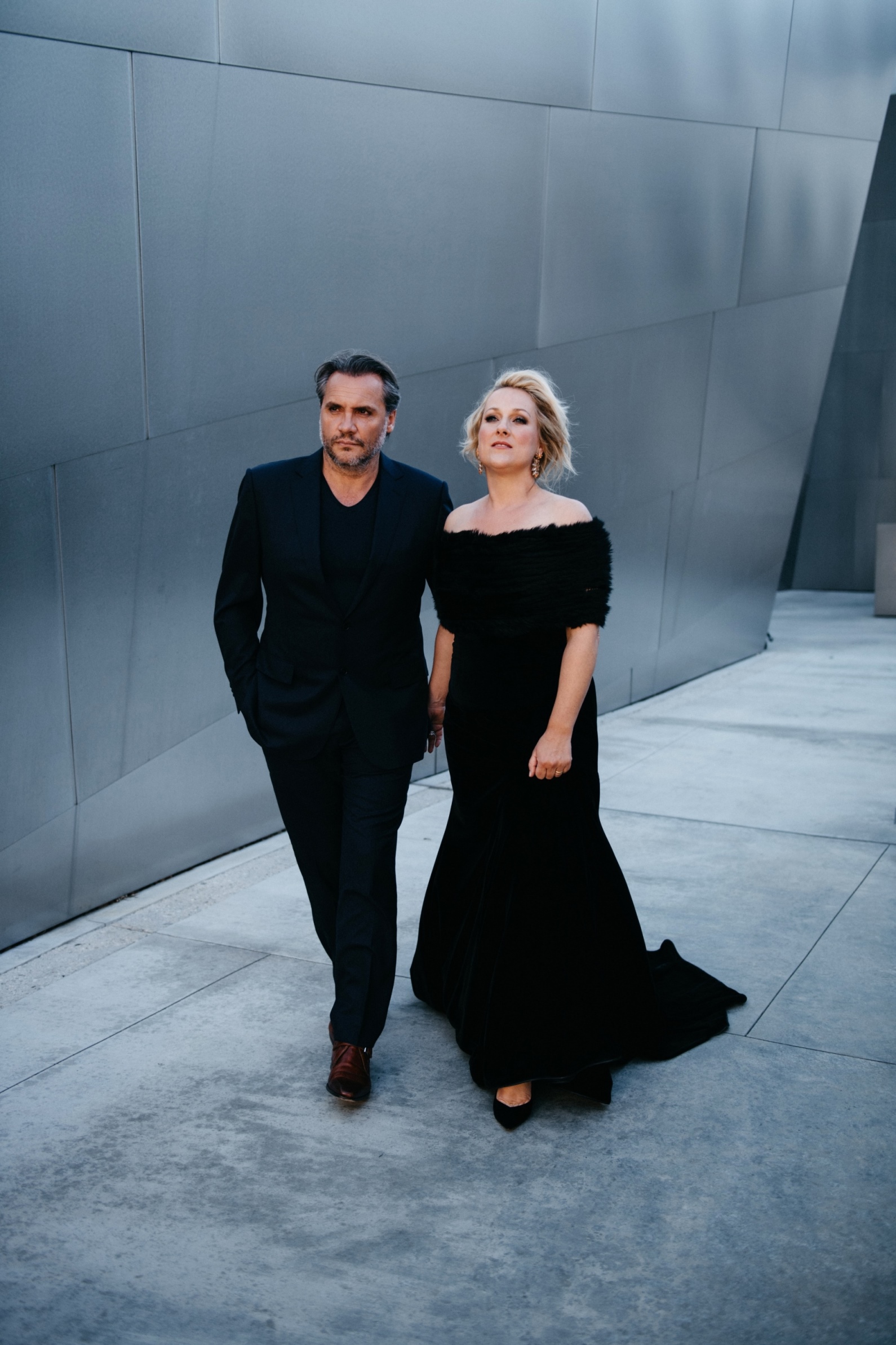 International opera stars, coloratura soprano Diana Damrau and bass Nicolas Testé will be sharing the stage with the young tenor Roko Radovan and the Croatian Radio and Television Orchestra, an indispensable part of the final Festival concert, this time under the baton of the beloved maestro Ivan Repušić in an opera gala on Wednesday, 25 August at 10 p.m. in front of the Cathedral. After the concert a short closing ceremony will be held, formally closing the 72nd Dubrovnik Summer Festival. 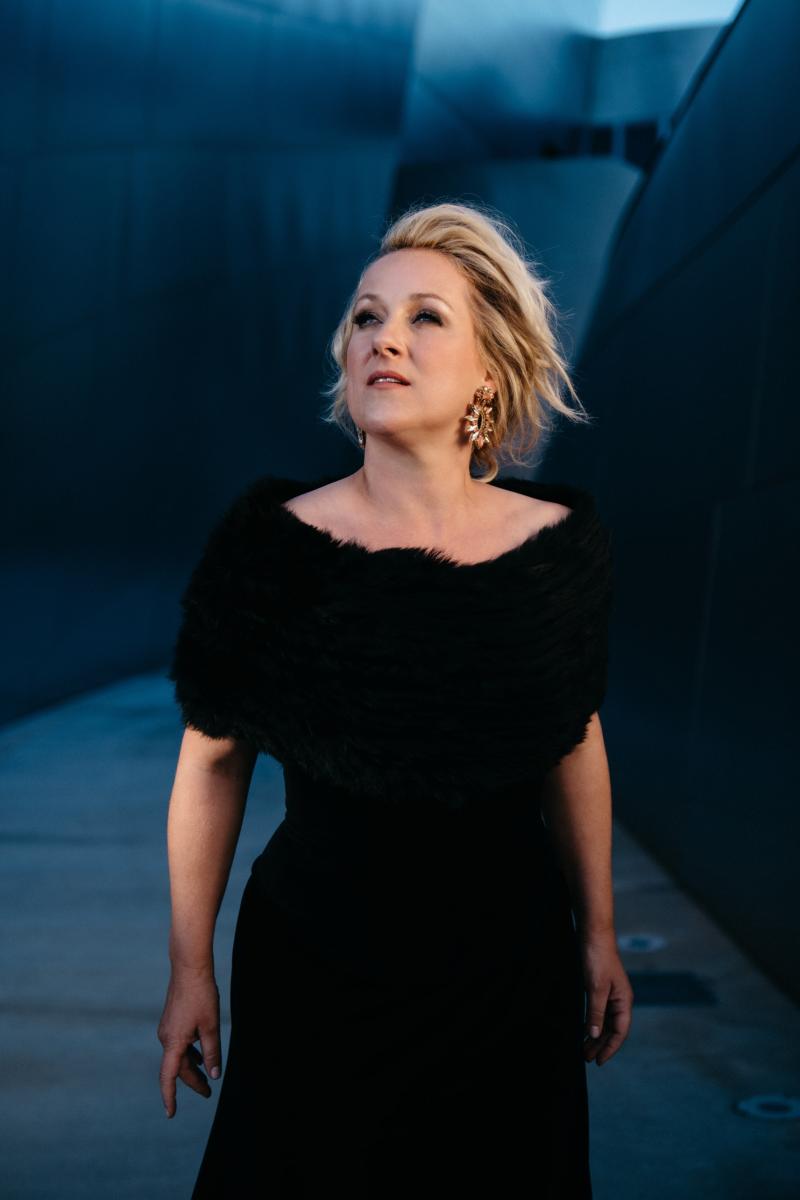 For two decades now soprano Diana Damrau has been performing on the world’s leading opera and concert stages with a vast repertoire which spans both lyric soprano and coloratura roles, as well as contemporary works for the opera stage in roles written especially for her. She sang leading roles in, amongst others, La Scala, Bavarian State Opera, Royal Opera House, Vienna State Opera, Opéra national de Paris and the Metropolitan Opera, the latter where she performed her signature roles and been broadcast in HD to cinemas globally. Damrau records exclusively for Warner/Erato and her releases have been awarded the ECHO and the OPUS Klassik prize. Undoubtedly one of the most sought-after opera interpreters, Diana Damrau often shares the stage with bass Nicolas Testé, performing together opera gala- and recital programmes. Before embarking on a career as a singer, Testé studied piano, bassoon and music history in Paris and today he performs his impressive repertoire across the most renowned opera houses, including the Metropolitan Opera New York, Staatsoper Munich, Opéra National de Paris, Teatro alla Scala di Milano, Teatro La Fenice and many others. The young Croatian tenor Roko Radovan started off his music career not unlike Testé, first studying the trumpet before going on to pursue singing, from the very start earning wide recognition and acclaim locally as well as internationally. Currently, Radovan is a third year student of singing under Martina Gojčeta Silić at the Zagreb Academy of Music, the leader of several award-winning traditional vocal ensembles (klapa) and, moreover, a writer and composer too. Conductor Ivan Repušić studied his art under the most respected national and international conducting masters, starting his career at the Croatian National Theatre Split, where he served as Chief Conductor and Opera Director from 2006 to 2008. He was the Music Director of the Dubrovnik Summer Festival from 2009 to 2012 and recently served as the General Music Director of the State Opera Hanover. Since the beginning of the 2017/18 season, Repušić hold the title of Chief Conductor of the Munich Radio Orchestra. Among numerous awards the brilliant maestro received, stand outs are the honoured Croatian award “Milka Trnina” and the “Orlando” award for best achievement in the music programme at the 58th Dubrovnik Summer Festival.

The choice repertoire befitting the occasion and the performers consists of the finest works of the opera greats Wagner, Strauss, Puccini, Donizetti, Gounod and Bellini. The grand and exciting Vorspiel Akt 3, or the Prelude to the 3rd act of Richard Wagner’s Lohengrin will start off the evening. Before another Wagner piece – Daland’s aria Moegst du, mein Kind from Der Fliegende Holländer (The Flying Dutchman) – two Richard Strauss compositions will be performed. First, the serenade Ständchen, which became so popular that the composer himself felt irritated by its success, and then the ornate lullaby Wiegenlied. The German masters will be followed by the Italian ones – first, Giacomo Puccini and his 3rd act intermezzo from the opera Manon Lescaut and Mimi’s aria from La Boheme, then the duet Caro elisir from Gaetano Donizetti’s L’elisir d’amore (The Elixir of Love). The Waltz from Charles Gounod’s Faust is next, after which come Soliman’s aria Sous les pieds d'une femme from his La reine de Saba (The Queen of Saba) and Romeo’s aria L'amour! L'amour! ... Ah! leve-toi, soleil! from his Romeo and Juliette. Rounding of the evening programme is Vincenzo Bellini’s Norma, more precisely the overture and the aria Casta diva which, although quite difficult to perform, is thought to be one of the most beautiful arias ever composed and which is still remembered in the brilliant interpretation by Maria Callas who liked to perform the aria for especially important occasions. 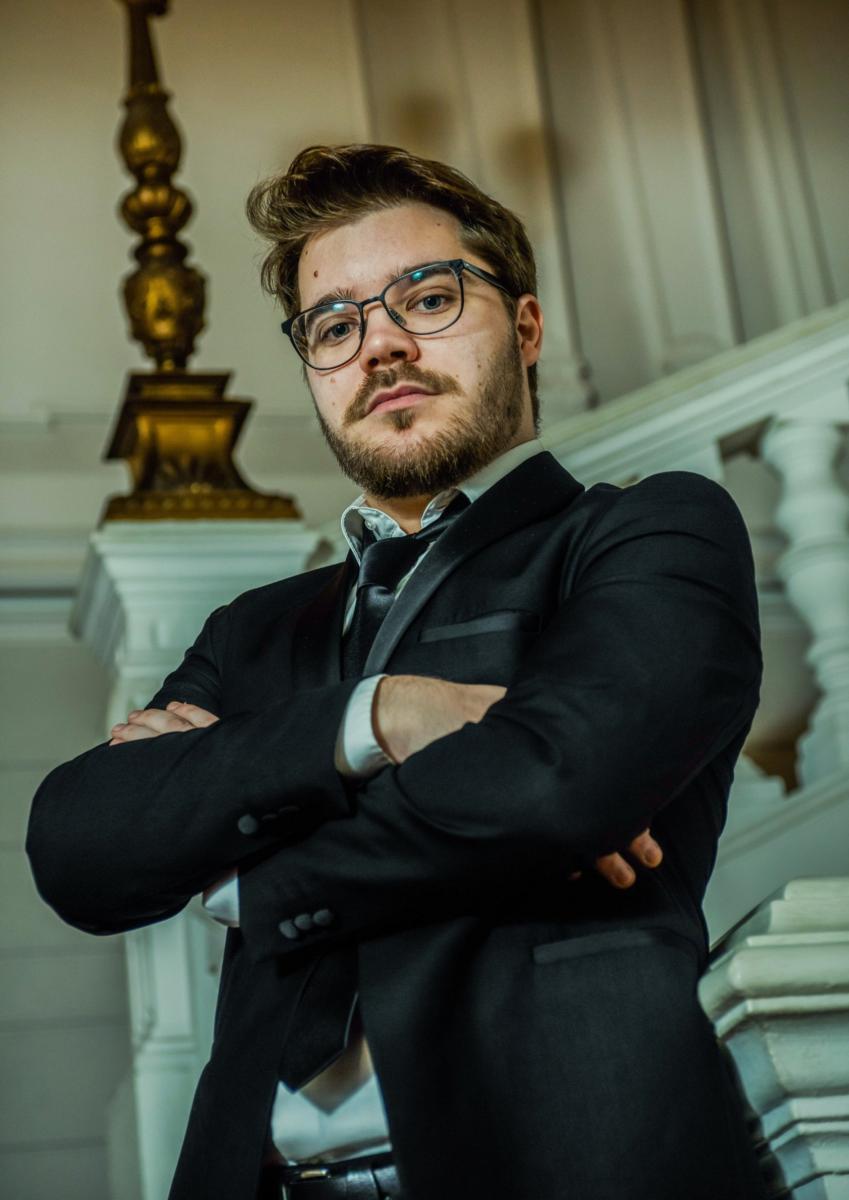 Tickets for this exceptional opera gala and the finale of the 72nd Festival are available for purchase at the Dubrovnik Summer Festival website www.dubrovnik-festival.hr or via www.ulaznice.hr ticketing service, and at the box office of the Festival Palace (Od Sigurate 1) every day from 9am to 9.30pm. Tickets will also be available on location two hours before the start of the performance. Ticket prices remain significantly reduced due to the economic situation being impacted by the pandemic, up to 50% lower as was the case last year. Purchases made with Mastercard® and Maestro® cards receive a 10% discount while all purchases and orders over 500HRK offer payment in instalments.