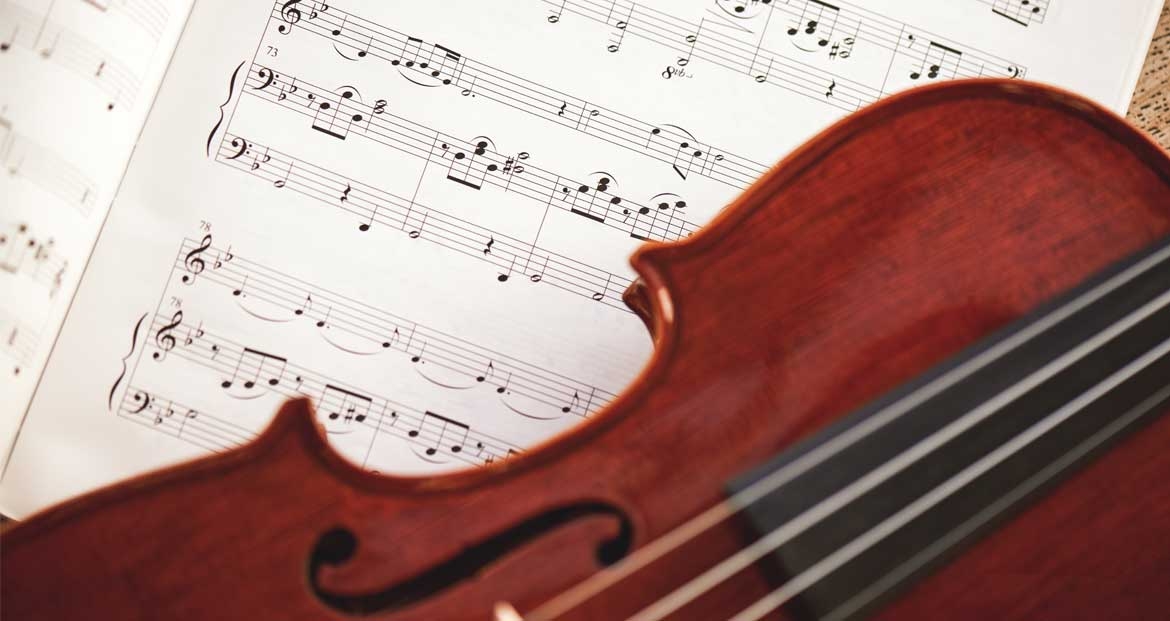 The expert jury on the #synergy project, formed by respected classical music experts, have selected 12 composers who will take part in two-week residency programmes where they will be given an opportunity to promote their work, exchange experiences, and start creating newly commissioned works.

Actual instances of commissioning classical music and overall opportunities for composers to work are very rare and insufficiently developed in the Western Balkans. To counterbalance this situation, as well as empower composers, classical music commissioning and production, a special focus was placed on the introduction of the composer-in-residency program by the #synergy project.

Having a profound knowledge of the contemporary classical music sector of their country, the project partners drafted a gender-balanced and age unrestricted list consisting of up to 10 composers, while the final selection was done by a jury of 6 expert members: Ratimir Martinović, Branka Popović, Darko Brlek, Iva Lovrec-Štefanović, Vasil. S. Tole and Lejla Pula.

The musicians chosen are tasked with composing two new pieces which will be commissioned from each of them. The commissioned works will be crafted based on two aspects: one local, unique theme per project country and one universal theme inspired by European culture and values, arts and heritage, important music anniversaries, or different contemporary socio-cultural topics. Their new works will be presented at the big festival tour, which will include performances at 7 festivals and music events organized by project partners.

Residency programs will be held in Kotor (Montenegro), Dubrovnik (Croatia), Belgrade (Serbia), Ljubljana (Slovenia), Pristina (Kosovo) and Tirana (Albania) during the project partners’ festivals and will enable selected composers to gain insight into cultural scenes of different countries and promote their work in local communities.

During 34 months, #synergy will gather twelve composers and over fifty emerging musicians and cultural managers. Six workshops for cultural professionals will be realized, along with twelve residencies for composers, which will result in twelve new pieces of music inspired by cultural heritage of the region and Europe.