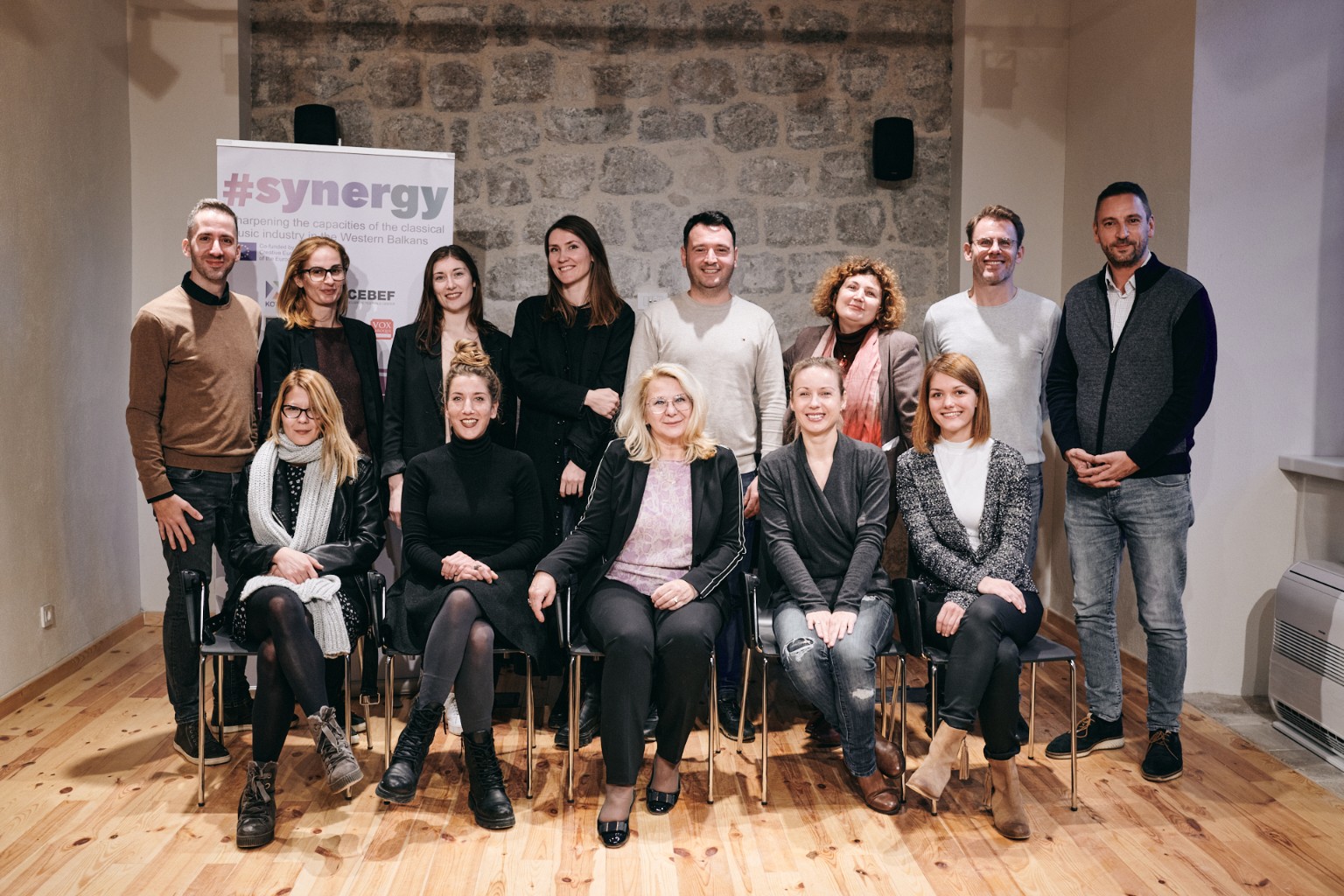 The two day workshop “Programing Classical Music “, hosted by the International Festival KotorArt, was held on 23 and 24 November in Kotor, Montenegro as part of the #synergy: Sharpening the capacities of the classical music industry in the Western Balkans project on which the Dubrovnik Summer Festival are a project partner.

A public conference on the application of different strategies for designing programs for cultural and artistic events and cultural institutions was held on 23 November at the Convent of St. Nicholas in Prčanj. In addition to all partner festivals presenting their programme concepts, the audience was addressed by local experts and cultural managers – Director of the Museums and Galleries of Podgorica Mr. Vučić Ćetković, Program Policy and Planning Manager of the Kotor Museums Biserka Milić and Project Manager of the NGO Association for Cultural Development "Bauo" Dušan Medin.

– For International Festival KotorArt, the crucial thing is using art to raise awareness and importance of various relevant issues, such as sustainable development, ecology, protection and usage of cultural heritage, education, cultural tourism, etc. Thus, the KotorArt programing strategy is often based on intertwining music and culture with important contemporary cultural and socio-political issues, while we perceive the Festival as a communication platform to attract attention to these issues.“ – Ratimir Martinović pointed out during his presentation. 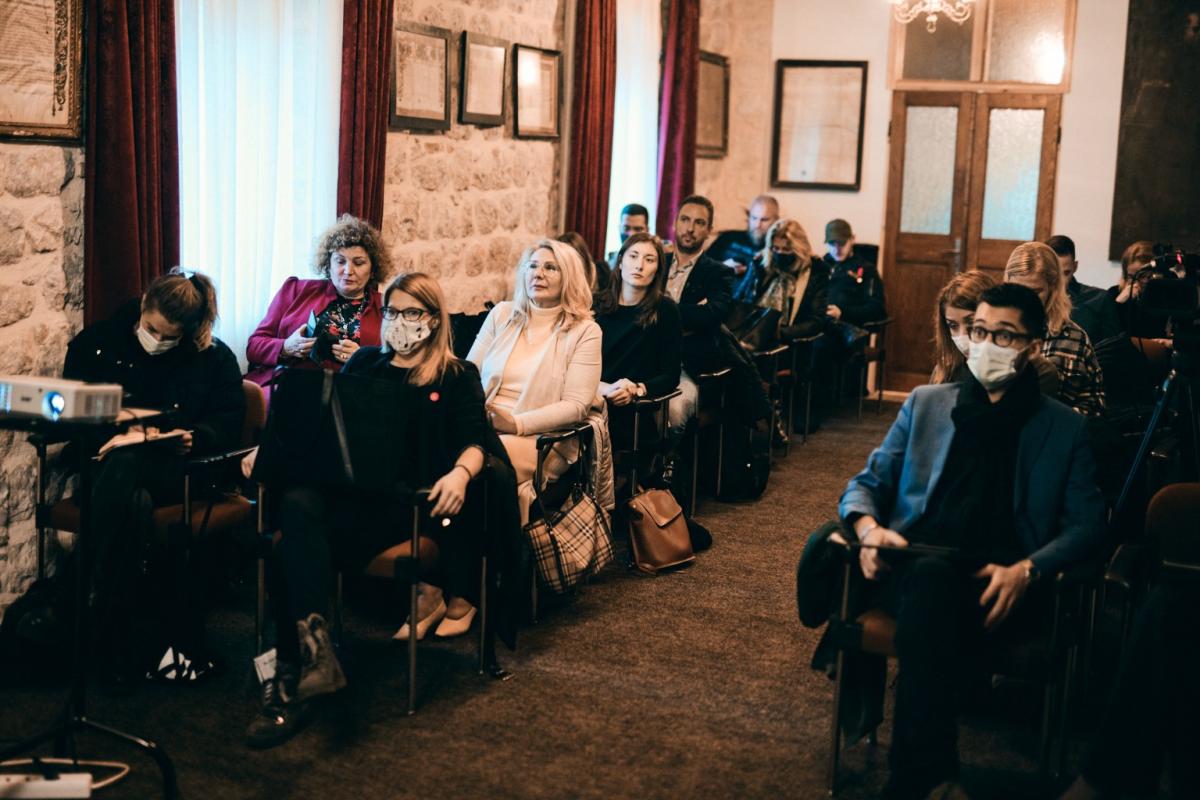 On the second day, a creative workshop for the representatives of the #synergy project partners was prepared at Kotor Creative Hub, a newly reconstructed building of the Old Prison, located in the Old Town of Kotor. The workshop brought together all partner organizations of the #synergy project, as well as the members of the project research team, with the objective to creatively and interactively exchange mutual experiences, and share individual know-how when it comes to finding different ways of programing cultural programs.

This two-day workshop was a second out of six workshops that will be organized during the #synergy project. Six workshops, part of the #synergy project activity Classical Music: Behind the stage organized in all 6 participating countries will address the lack of systematized collaboration between cultural professionals, organizations and practitioners coming from the project countries. They will tackle as well the lack of cultural policy and management research, lack of comprehensive strategic analyses of the classical music industry, aiming to bridge the gap between the classical music market’s needs, the education and professional practice of cultural managers working in the field of classical music. The next workshop, entitled “Developing Audience for Classical Music”, is to be held in Tirana in the spring of 2022. The final result of all the workshops conducted will be presented in the Classical Music Production Guidebook, which will summarize and cover all the topics discussed. The Guidebook will be developed by an independent expert Research group consisting of emerging cultural managers and researchers, and distributed and promoted throughout the region and Europe. 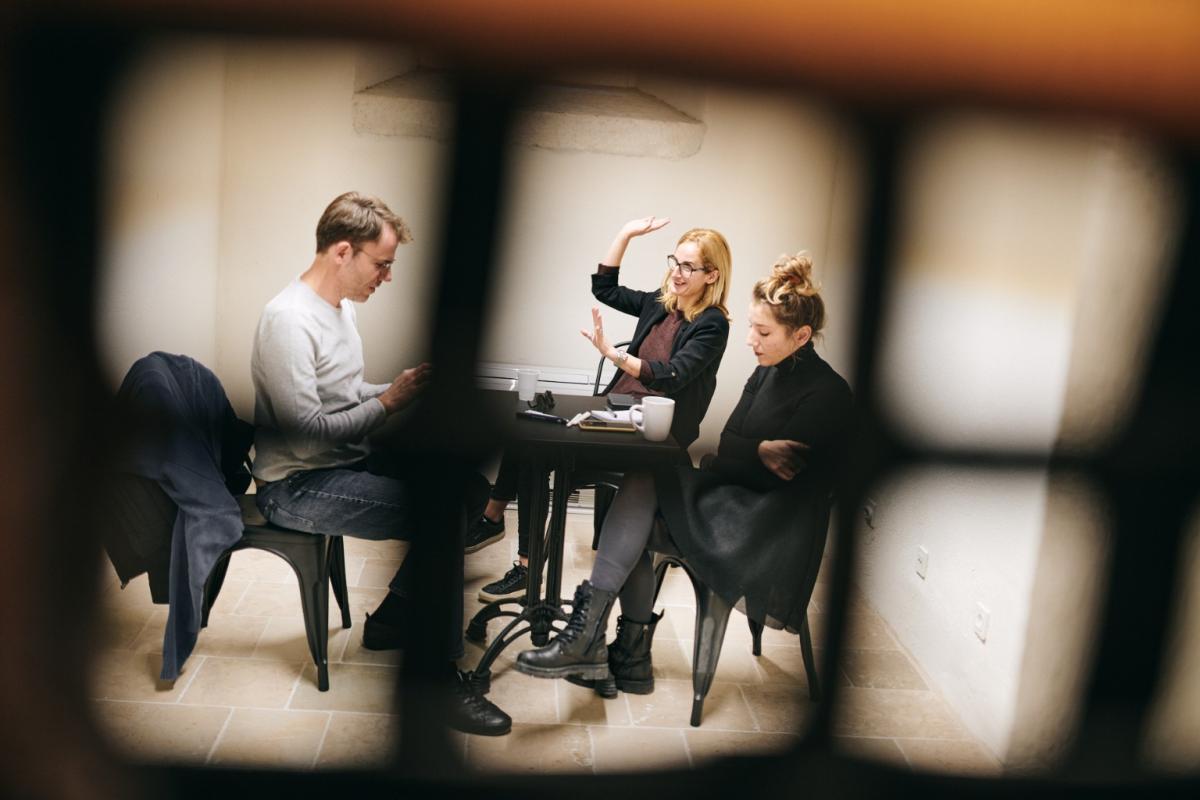 The project #synergy: Sharpening the capacities of the classical music industry in the Western Balkans, supported by the Creative Europe program of the European Commission, brings together six important festivals from the region: the KotorArt Don Branko’s Music Days (Montenegro), Dubrovnik Summer Festival (Croatia), Belgrade Summer Festival (Serbia), Ljubljana Festival (Slovenia), Vox Baroque Festival (Albania), and the Chopin Piano Fest Prishtina (Kosovo). The project aims to strengthen the capacities and sharing of know-how on a regional and European level, to provide new skills and connect cultural professionals, primarily those who work in the music festival and classical music sector, to encourage composers to write new pieces inspired by the local heritage of partner countries, as well as to facilitate networking and collaboration between young musicians, composers, and classical music organizations in the Western Balkans.

During 34 months, #synergy will gather twelve composers and over fifty emerging musicians and cultural managers. Six workshops for cultural professionals will be realized, along with twelve residencies for composers, which will result in twelve new pieces of music inspired by cultural heritage of the region and Europe.