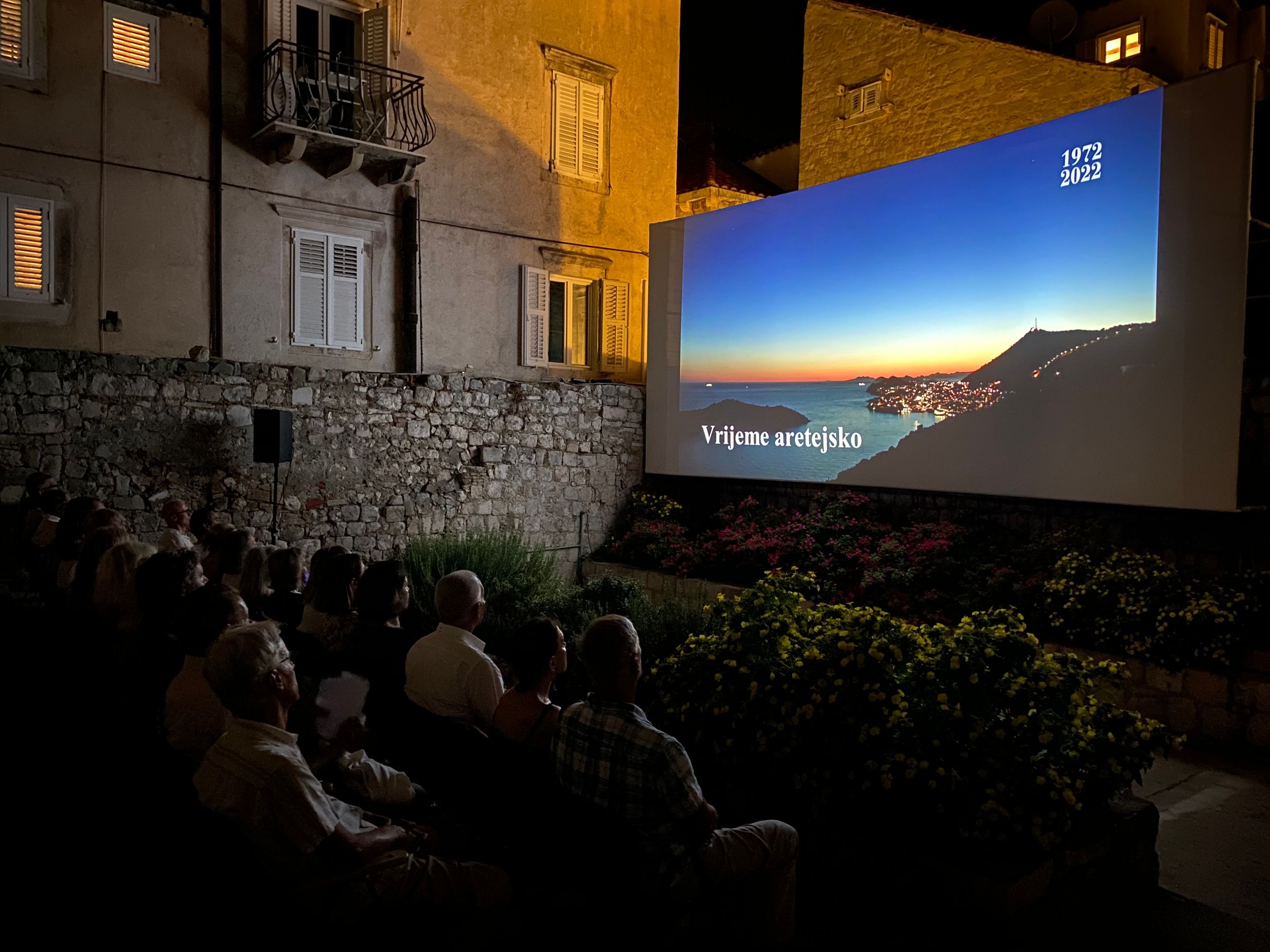 The Croatian Radiotelevision documentary Time of Aretej was premiered last night, 20 August at the Jadran Open-air Cinema. The film was created on the occasion of the fiftieth anniversary of the premiere of the play Aretej at the Dubrovnik Summer Festival, and along with the editor, screenwriter and director Lada Džidić Barić, the Festival’s Artistic Director Dora Ruždjak Podolski addressed the gathered audience with a few words on the film and on Aretej. 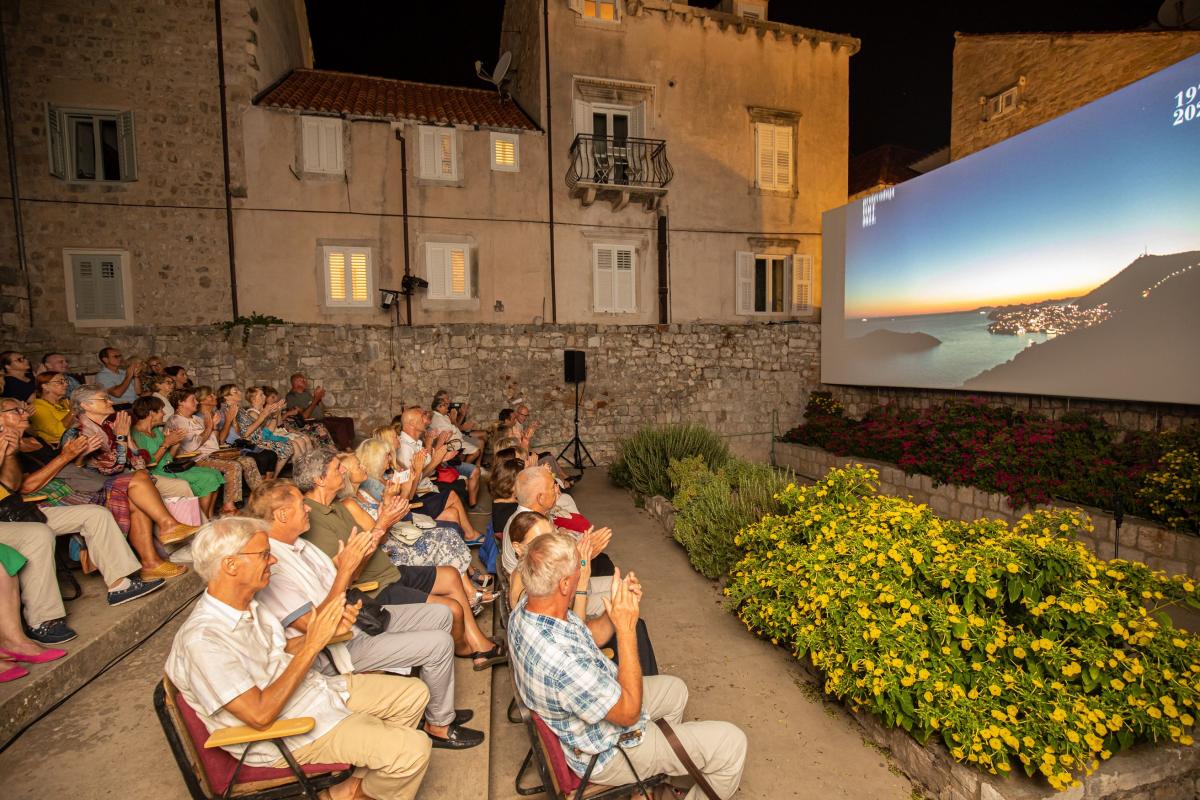 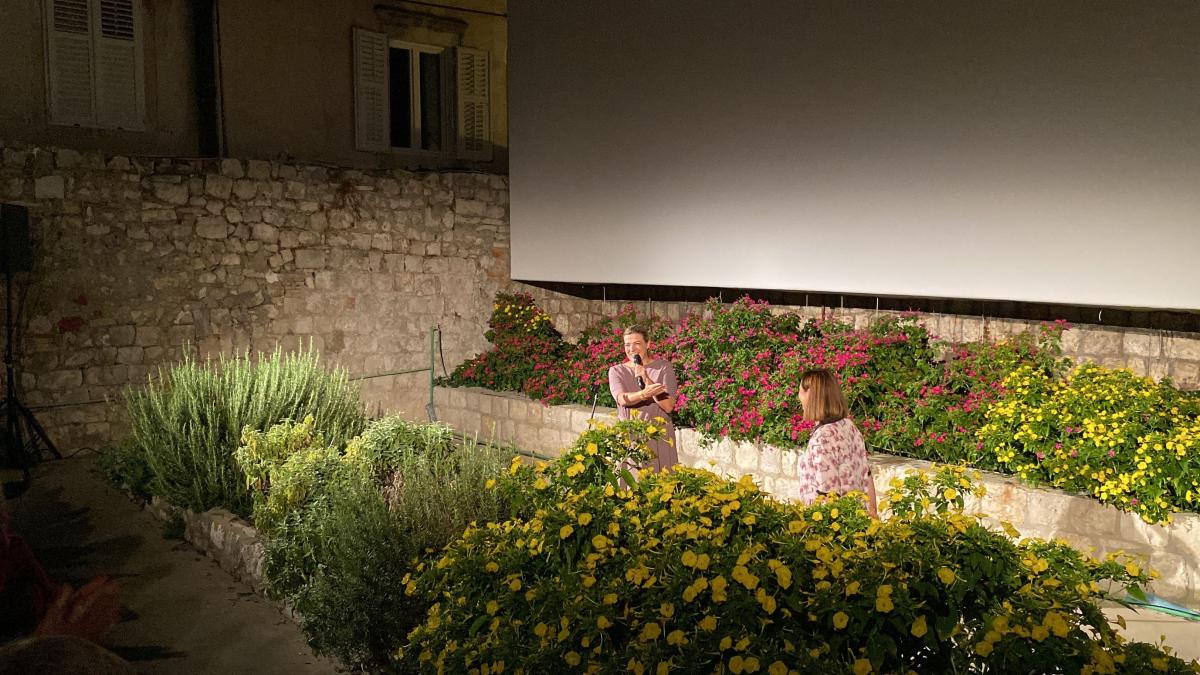 The documentary film Time of Aretej tells about the phenomenon of the play Aretej, which was performed for thirteen years, about the circumstances under which it was included into the repertoire, about its creation, the choice of the space in which it would be performed, the acting methods and the director's own concepts. The actors who performed it, their audience, extras, theatre critics, theatre experts, and the citizens who still recounts scenes that are a kind of symbol of the dramatic program of the Festival talk about the longest-running play at the Dubrovnik Summer Festival. Its importance is evidenced by the fact that the director Georgij Paro introduced contemporary writers precisely with this play into the drama programme of the Festival, which until then was based exclusively on the staging of classical works, thereby opening a new chapter of festival drama. 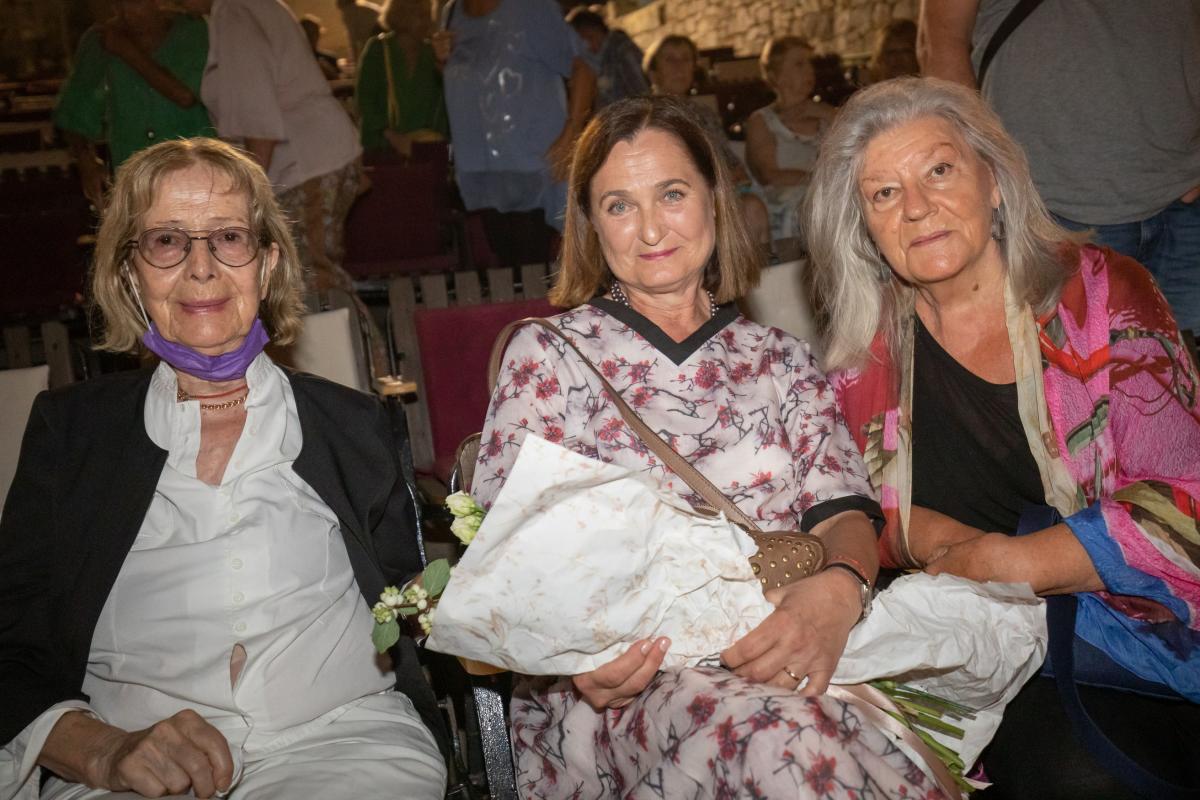 In addition to the editor, screenwriter and director Lada Džidić Barić, the rest of the creative team consists of sound engineers Krunoslav Ljubanović and Mario Mačešić, Ivan Bilušić and Boris Zimšek who did the lighting, composer Eva Kalogjera, director of photography Damir Petričić and lead editor Mladen Radaković.