Vadym Kholodenko at the Rector’s Palace 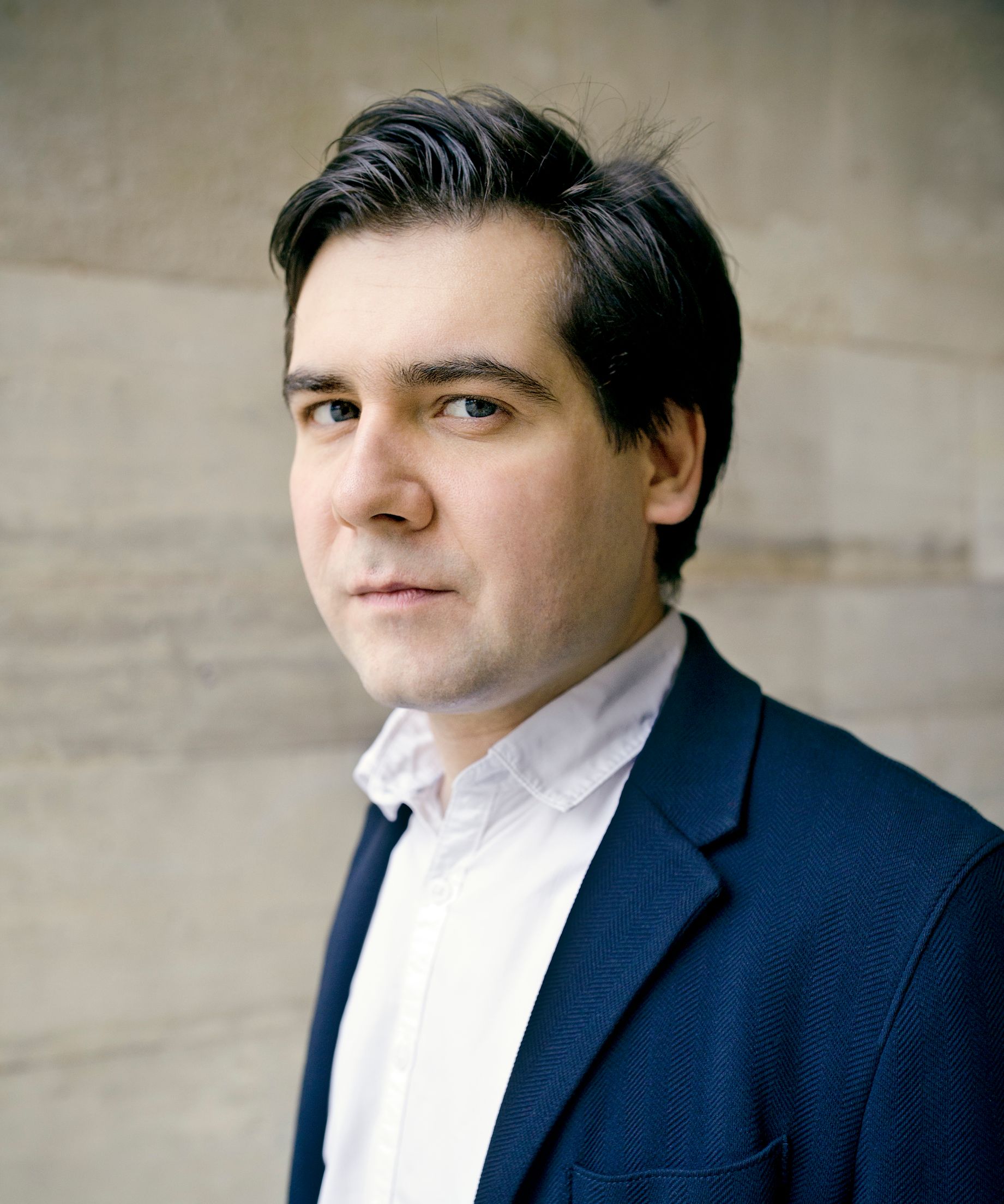 Kholodenko will open the recital with a piece by one of the most impressive figures of contemporary music Thomas Ades, whose Traced Overhead was commissioned by pianist Imogen Cooper and inspired by old depictions of angels ascending to the heavens in a beam of light. Two Schubert compositions will follow – Piano Sonata in E flat major, written as a revision of the Sonata in D flat major, which he expanded and elaborated further in addition to transposing it, and Three Piano Pieces, a complex work of shifting moods. Finally, Kholodenko will conclude his performance with the Piano Sonata no. 7, one of the most frequently performed Sergei Prokofiev compositions, one of the so-called war sonatas filled with deepest emotions.

The Van Cliburn gold medallist and a distinguished soloist on the international classical music scene, Vadym Kholodenko is fast building a reputation as one of the most musically dynamic and technically gifted young pianists. Kholodenko, whom the esteemed Le Figaro praised as "without doubt an exceptional artist" and whose outstanding recordings without exception receive the highest praises and reviews, regularly partners with leading conductors and orchestras in some of the most prestigious international music halls, performing regularly, for example, in Japan with the Japan Philharmonic and Tokyo Metropolitan Symphony Orchestras. Besides the esteemed Van Cliburn medal from 2013, his accolades include a prestigious Diapason d’Or de l’année for his solo disc of Scriabin for Harmonia Mundi and First Prize at both the Schubert Piano Competition in Dortmund and Sendai Piano Competition in Japan. Kholodenko’s recordings for Harmonia Mundi include the Saint-Saëns Piano Concerto No 2 which was awarded Editor’s Choice in Gramophone “a truly outstanding recording” and the complete cycle of Prokofiev Piano Concertos. As of the 2021/22 season, Kholodenko is Artist In Residence with the SWR Symphonieorchester.