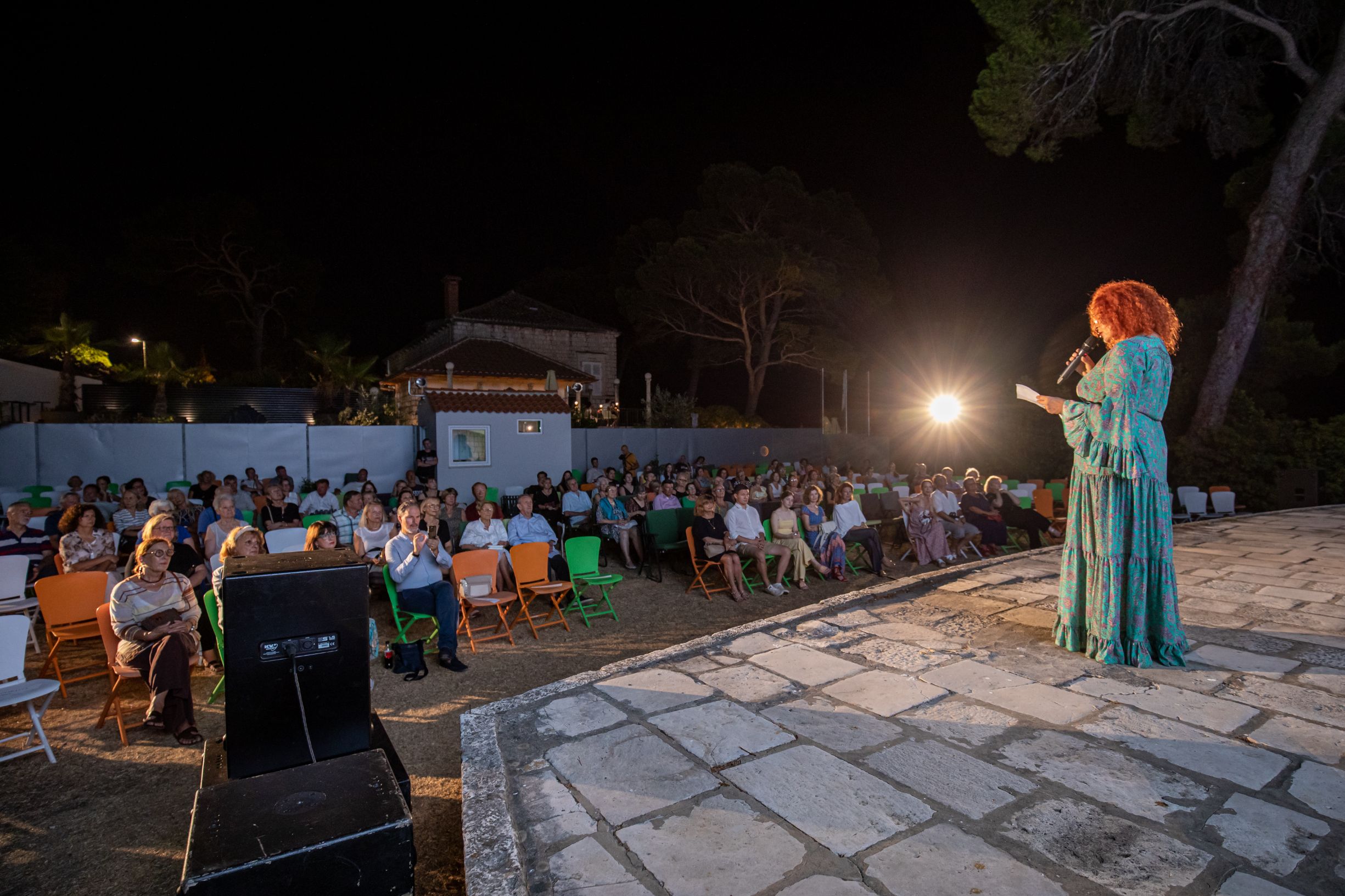 The documentary film 80 years of Radio Dubrovnik, directed by the doyen of Dubrovnik and Croatian journalism Vedran Benić was shown last night, 5 August at the Slavica Open-air cinema. Along with the director, the Radio Dubrovnik editor-in-chief Nila Miličić Vukosavić also addressed the gathered audience.

From the very beginning, Radio Dubrovnik has nurtured creativity and journalistic professionalism living alongside its’ listeners, as is faithfully portrayed in Benić's film through interviews, archive recordings and popular music that could be heard during the eight-decade-long period of its broadcasting. 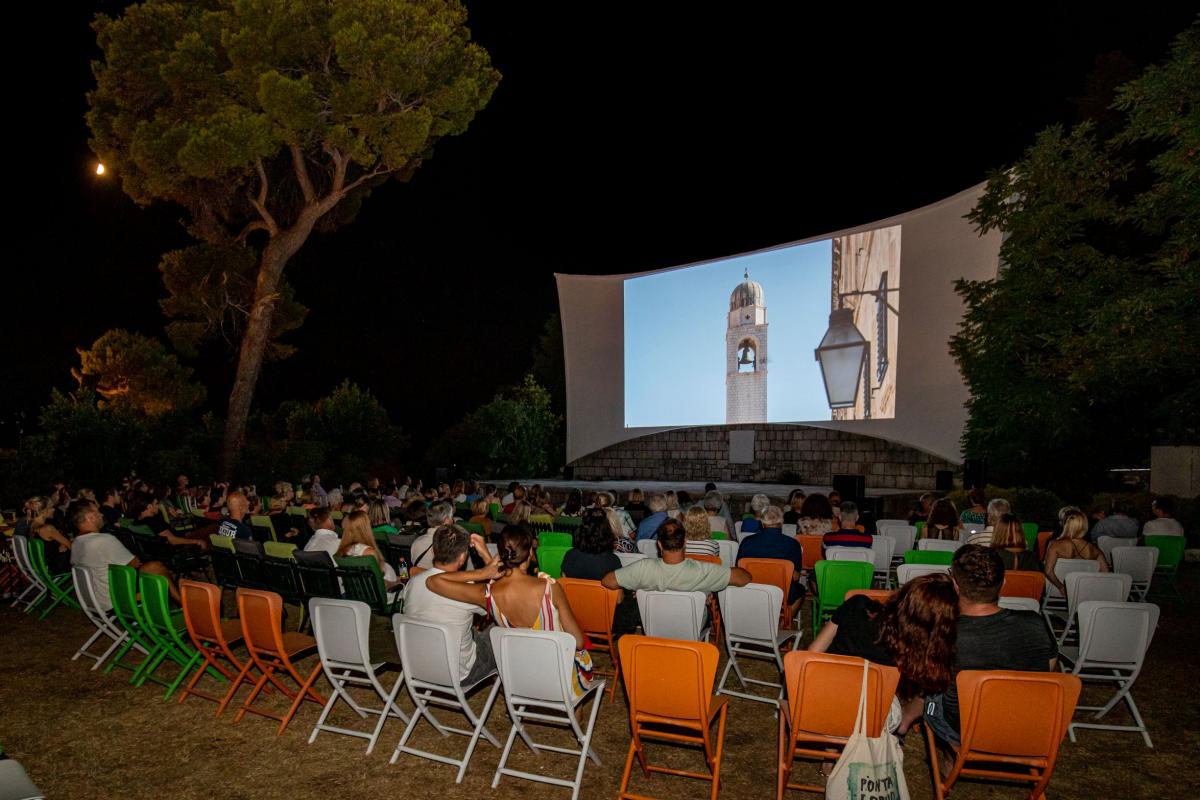 – The film premiered on 9 April at the Marin Držić Theatre, as well as on the Croatian Television programming on the occasion of our 80th birthday, but watching it here on the big screen in Slavica is a very special kind of pleasure and a special experience. Thank you to the Dubrovnik Summer Festival for including our film in their programme and in that way confirming the close connection between Radio Dubrovnik and the Festival. It is already known, and can be seen in the film, that the initiative to create the Dubrovnik Summer Festival actually came from the circle of people, visionaries and creatives, who more than 70 years ago made up the editorial staff of the then Radio Dubrovnik – said its current editor-in-chief Nila Miličić Vukosavić.

Radio Dubrovnik is the second oldest radio station in Croatia after Radio Zagreb, founded in 1942 as State Radio Dubrovnik. Since its formation, it lives continuously on with its listeners, covering all areas of public life, especially nurturing the tradition, identity and cultural heritage of Dubrovnik. As one of the most listened to radio stations in the region, it has improved not only technologically, but also personnel and programming wise, over the years witnessing the changes in the Dubrovnik area. Radio Dubrovnik did not stop broadcasting even during the most difficult moments of the Homeland War, when it was often the only source of information about wartime happenings in Dubrovnik. It followed the needs and development of the environment in which it is broadcast and was the first to introduce special shows on tourism and maritime affairs in local media. In addition to its informative programing, Radio Dubrovnik continues to pay great deal of attention to all areas of culture, often publishing fitting recordings, thanks to which numerous concerts and other events at the Dubrovnik Summer Festival have been preserved in the Radio’s rich archive.

At the end of the evening, the director himself addressed the audience, and offering a unique screening of one of the first films he made together with Mirko Pregelj, the seven-minute silent film Život za život, shot in 1967.