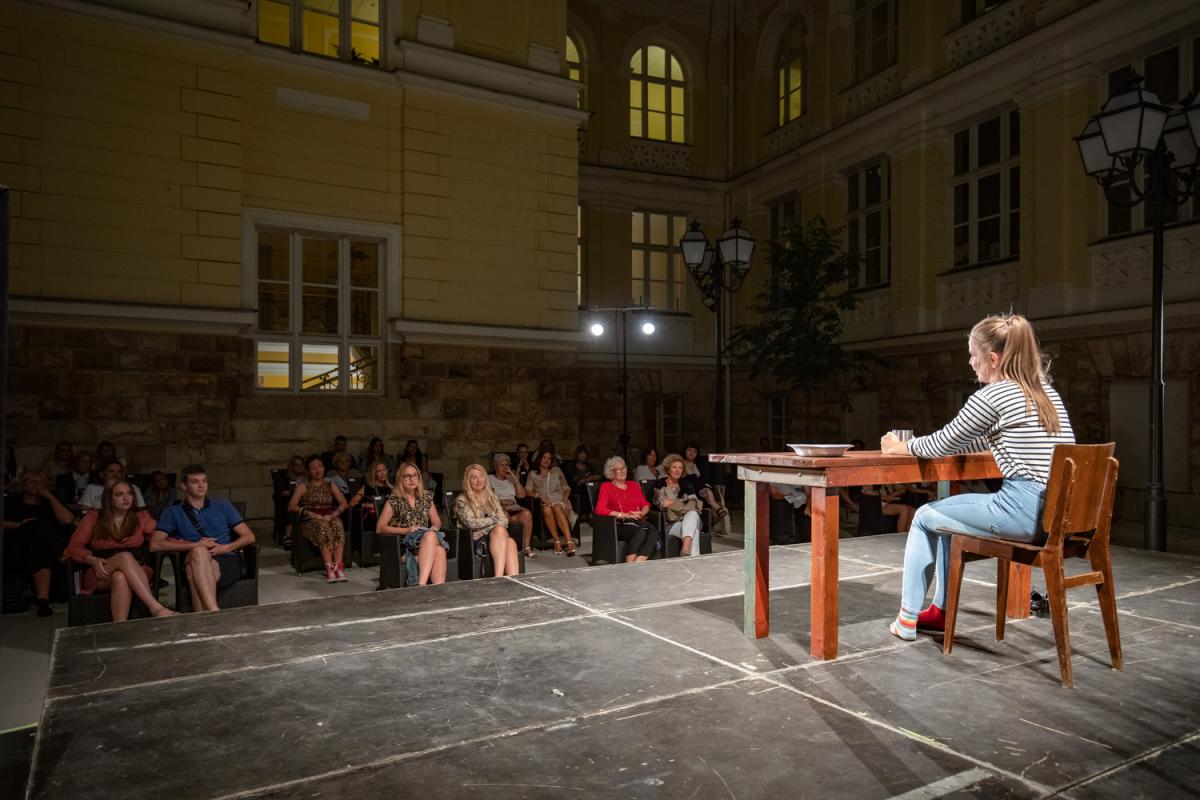 This weekend, hosted by the 71st Dubrovnik Summer Festival the City Puppet Theater of Split performed two plays "Home Dwellers" on Saturday, July 18, and "Goga the Millipede" on Sunday, July 19 in the atrium of the Centre for Advanced Academic Studies Dubrovnik, and thanks to the cooperation with Caboga Stiftung. 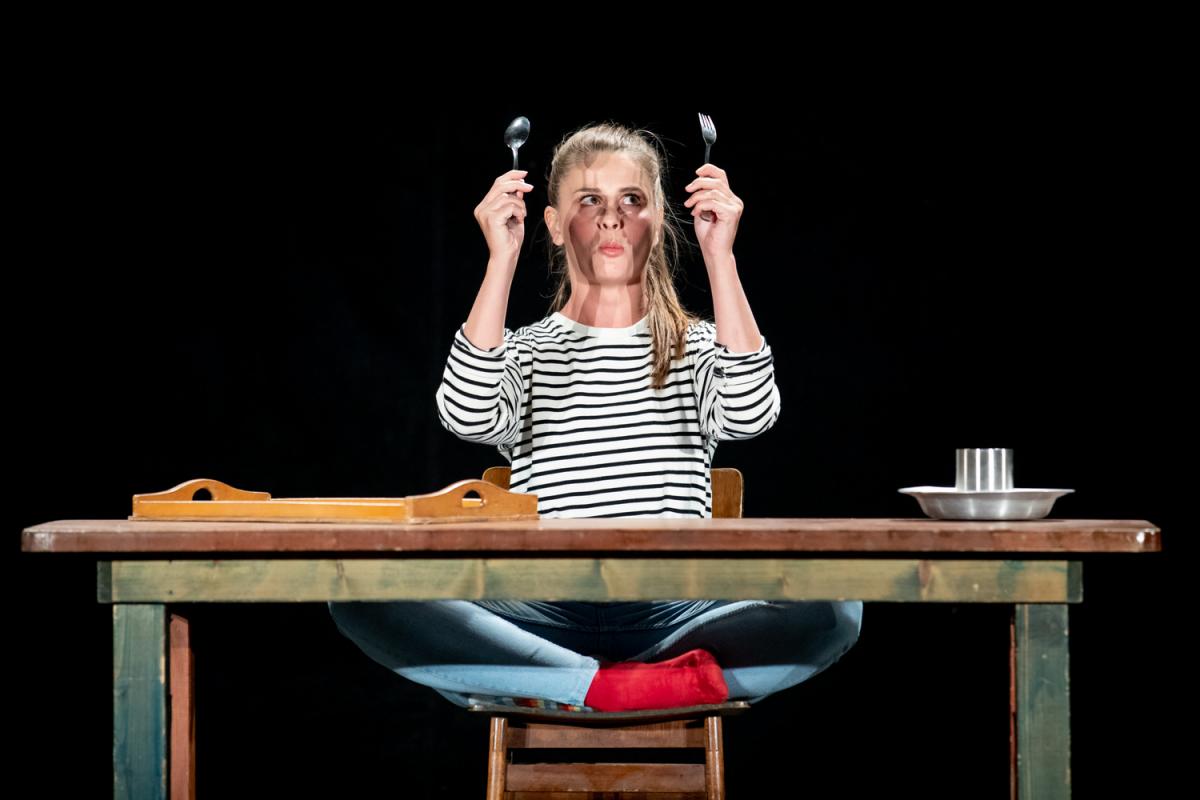 The young and slightly older festival audience, on Saturday, July 18, watched an honest and true story about invisible children. About children who could have better options than staying in children’s homes, but while the system gets systematized, while it officially receives and processes documents, their childhood is on hold. Home Dwellers is a project created for the final exam at the Split Arts Academy, Theatre Arts Department, Acting study programme, under the mentorship of Professor Gordan Golovko. For her drama, Ana Marija Veselčić won the 27th Croatian Theatre Award for Best Premiere of a Contemporary Croatian Dramatic Text or Best Dramatisation, Adaptation or Dramatic Text Interpretation or Dramaturgy of a Play. 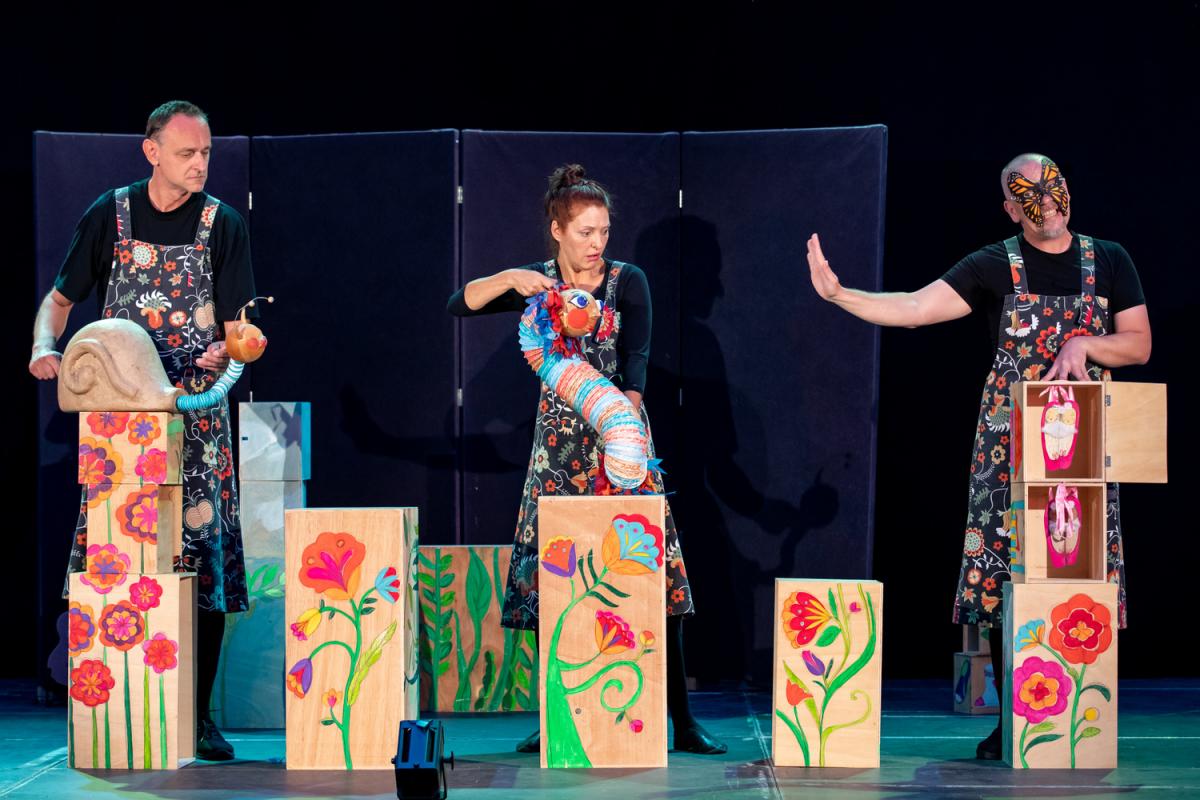 The second play Goga the Millipede is based on Andrijana Grgičević’s text  was performed on Sunday. The play was awarded at the Mali Marulić Contest for Best Drama Text for Puppet and Children’s Theatre in 2016. The play talks about a millipede, a great fashion lover and shoe fan, who after losing her shoes, goes on a trip with friends, the story that cheered up the youngest festival audience who sang and laughed together but also learned something from the story.

The Dubrovnik Summer Festival prepared one premiere for its young audience which will take place at the Collegium Ragusinum playground at the beginning of August. It's the musical play for children and youth The Golden Book – Fairy Tales from the Dubeovnik Area directed by Helena Petković, co-produced by the Festival and Marin Držić Theatre based on the book by Aleksandra Piteša and Ivica Kipre published by Dubrovnik Museums. The author of the music is Ivan Končić, while the chamber orchestra composed of some of the best Dubrovnik musicians will be conducted by Franko Klisović. 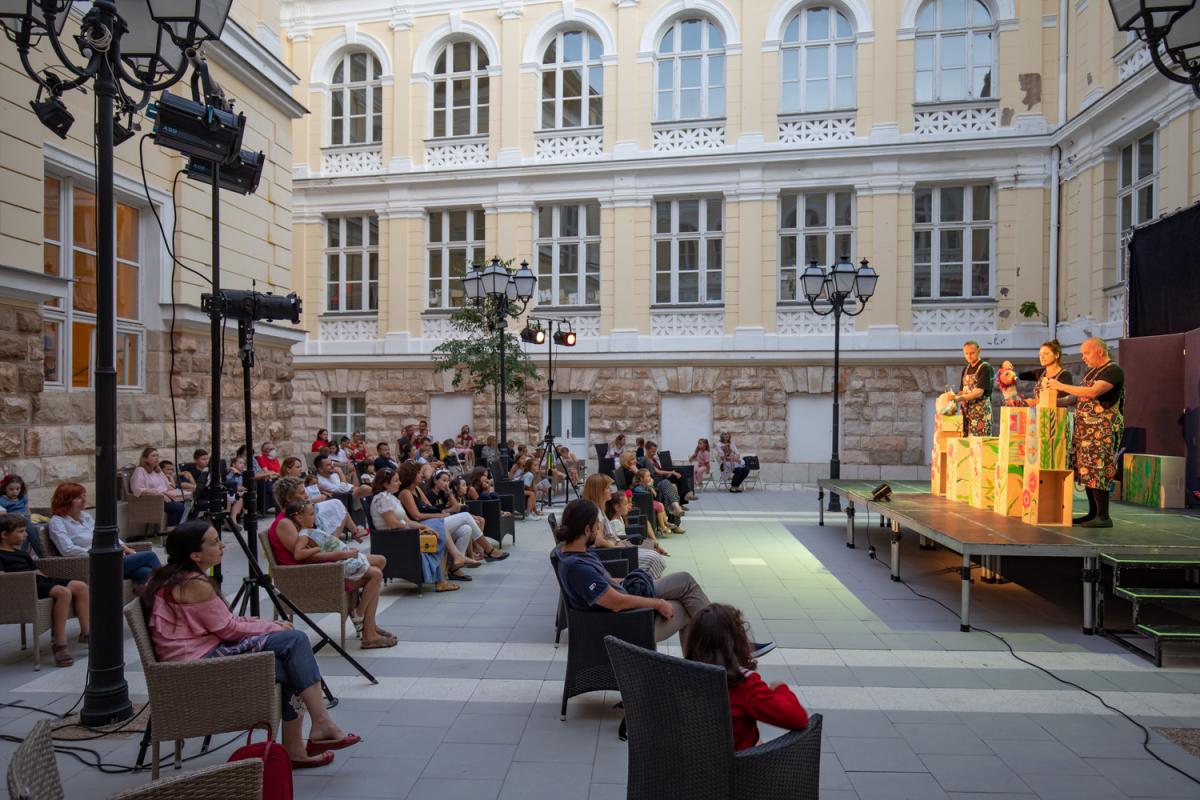