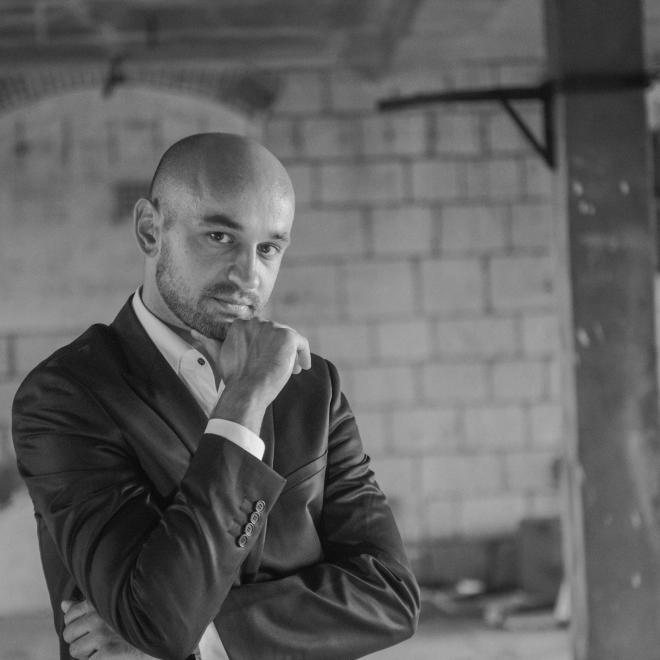 Marijan Đuzel (1990) has gradually established himself as one of the leading Croatian pianists of his generation. He attended primary music school in his hometown Imotski, where he learned piano from Alenka Milano and french horn from Ivan Glibota. He continued his education in Split, where he finished academic high school as well as music secondary school (piano, class of Kosovka Cudina). He graduated from the Music Academy in Zagreb as a student of Djordje Stanetti. He also studied at the Universität für Musik und darstellende Kunst (class of Jan Jiracek von Arnim), and upon the invitation of Dubravka Tomsic, he studied piano in her class at the Akademija za glasbo in Ljubljana. Finally, he specialized at the Koninklijk Conservatorium in Brussels under Aleksandar Madzar.

In 2013, at the 14th International Beethoven Piano Competition in Vienna, from a field of 259 candidates, Marijan entered the semifinals among the thirteen best contestants and gave a recital in Brahms Hall at Vienna’s Musikverein.  He also participated in the prestigious International Telekom Beethoven Competition in Bonn 2017.

He has performed with the Zagreb Philharmonic Orchestra, the Zagreb Soloists, the HRT Symphony Orchestra, Koninklijke Muziekkapel van de Belgische Gidsen, the Zadar Chamber Orchestra, and the Orchestra of the Opera of the Croatian National Theater in Split, under the baton of Pierre-Andre Valade, Robert Lehrbaumer, Veton Marevci, Hari Zlodre, Yves Segers, Koenraad Hofman and others.  He has also performed recitals in Croatia and abroad (Austria, Belgium, Italy, Germany, Switzerland, the United States, Thailand ...).