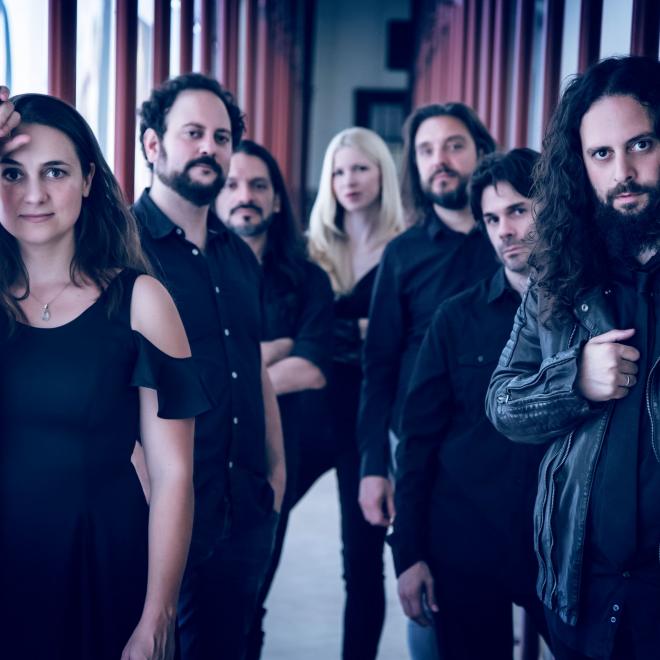 The uniqueness of its innovative projects, the technical ability of its musicians and the strong personality of its artistic director have made of Accademia del Piacere a vanguard group in Spanish early music and one of the leading ensembles of this kind in Europe. Accademia is especially appreciated for the group’s fascinating and direct communication to its audience, and its conception of historical music as being alive and full of emotions, an idea conveyed by the group’s musicians to their spectator from the heart.

Accademia del Piacere has revealed new facets in fundamental repertoires of historical music such as the Italian Seicento (Le Lacrime di Eros, Amorti di Marte), the Spanish music of the Renaissance (Rediscovering Spain and the imminent CD Colombina) or the theatrical music of the Spanish Baroque (Muera Cupido, with Nuria Rial). This has led them to receive prizes such as Choc de Classica (France), Prelude Award (Netherlands), Opus Klassik Award 2020 to the Best Solo Vocal Recital–Opera (Muera Cupido, for Rial) and GEMA Award to the Best Spanish Baroque ensemble (2016 and 2017), among many others. Furthermore Accademia del Piacere visits areas apart of early music: both Las Idas y las Vueltas and Diálogos (respectively with flamenco singers Arcángel and Rocío Márquez) were rewarded with Giraldillo Award in the Bienal de Flamenco de Sevilla (2012 and 2016).

Accademia del Piacere is supported by: