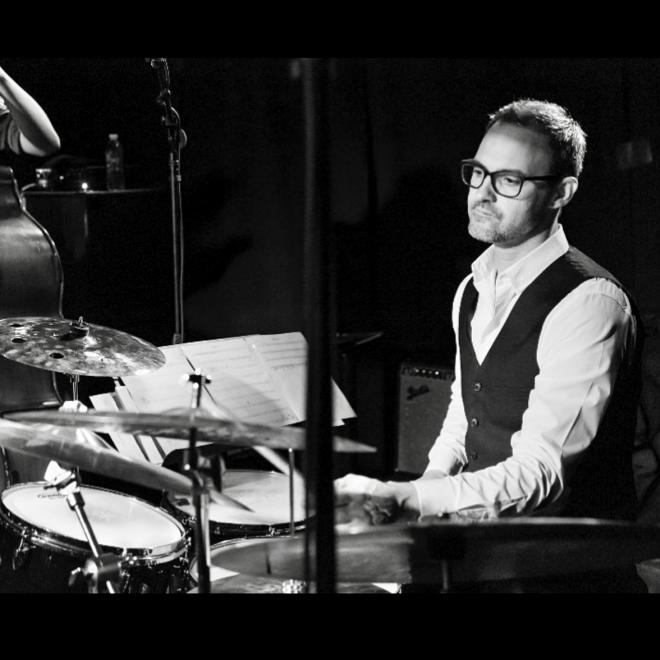 Ludwig Afonso was born in Havana, Cuba and came to Miami, Florida. He obtained a Bachelor's degree in Studio Music and Jazz Performance from the University of Miami in May 2002. As a student of the University of Miami, Ludwig was given the chance to play in the school's top ensembles, performing with Maria Schneider, Tony Mendoza, and Bob Berg. While in Miami, Ludwig also performed with such artists as jazz legend Ira Sullivan, Latin Grammy-winner Nestor Torres, Sammy Figueroa, and Othello Mollineux.

Ludwig has conducted clinics and workshops at the University of Miami and the Escuela de Musica y Audio Fernando Sor in Bogota, Colombia.