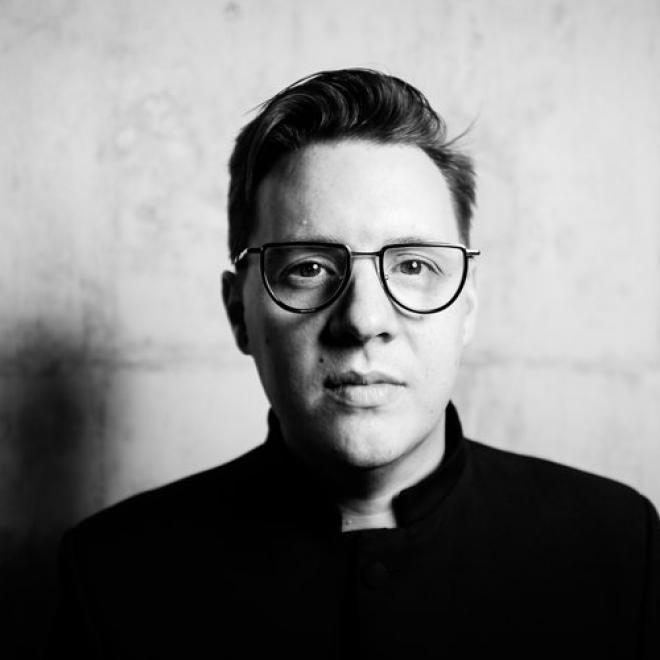 “Bates is an energetic stage presence. He conveys, reassuringly, a persuasive conviction: one immediately senses that when he sets off, Bates knows exactly where he is heading and how he plans to get there.” Opera Today

The success of the orchestra La Nuova Musica has marked out David Bates as one of Europe’s most exciting directors of Baroque music and as a figurehead for a new performing generation.

A graduate of the Royal Academy of Music in London and of the Schola Cantorum in Basel, David Bates initially embarked on a professional singing career. Inspired by his work with renowned conductors including Sir John Eliot Gardiner, Mark Minkowski, Andrea Marcon and Nicholas McGegan, and driven by a desire to articulate his own musical vision, he founded La Nuova Musica.

Concert performances of opera have most recently included: Handel’s Berenice at the Internationale Händel-Festspiele Göttingen, Purcell’s Dido and Aeneas with Dame Anne Murray in the Brighton international Festival, Issipile Conti at Wigmore Hall.

Bates relishes his work in France as musical assistant and chorus master to Emmanuelle Haïm - most recently working at the Festival d’Aix en Provence and Opera de Paris.  He recently directed the chamber choir Accentus on a national tour in a programme of English Romantic choral repertoire.