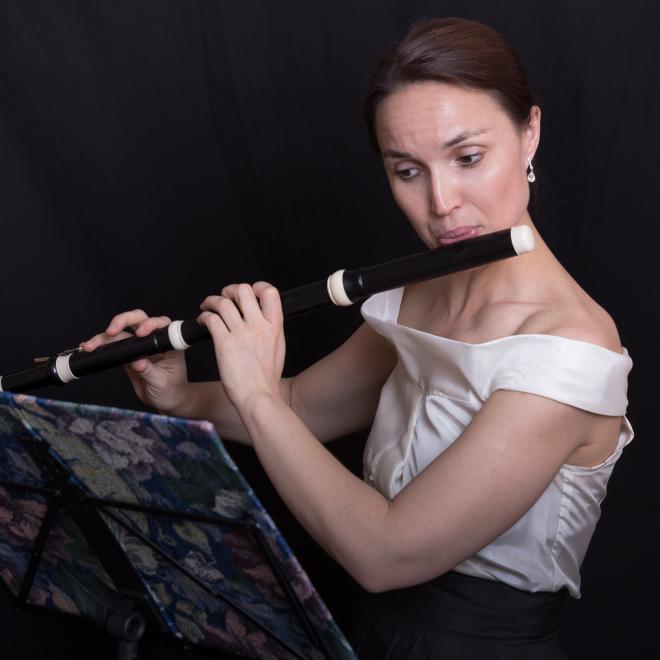 She graduated in English Language and Literature and Comparative Literature from the Faculty of Humanities and Social Sciences in Zagreb in 2006.

She regularly appears as soloist and chamber musician, equally performing on modern and Baroque flute, and she attempts to combine her knowledge of early music with interpretations of more recent flute repertoire. She is a soloist of the Croatian Baroque Ensemble and a co-founder of the Ars Longa Early Music Ensemble. She regularly attended Professor Rachel Brown's classes at the Aestas Musica International Summer School of Baroque Music and Dance and the traverso seminar in Urbino held by Professors Marcello Gatti and Marc Hantaï.

She has performed at various festivals, including the Osor Musical Evenings, the Musical Evenings in St Donatus in Zadar, the Korkyra Baroque Festival and the Dubrovnik Summer Festival, where she was the winner of the Orlando Award in 2014 for the performance with the Croatian Baroque Ensemble.

She is a solo flautist of the Croatian National Theatre of Zagreb Opera Orchestra since 2007.