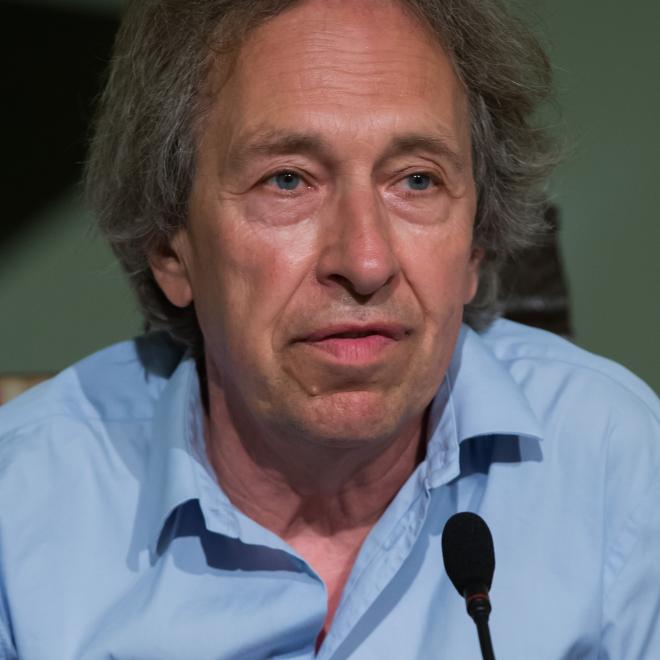 Pascal Bruckner is a French writer and essayist born on 15 December 1948 in Paris. Together withAndré Glucksmann, Bernard-Henri Lévy and others, Bruckner belongs to the group of “New Philosophers” who came to prominence in the 1970s and 1980s by abandoning Marxism and critizing Jean-Paul Sartre and post-structuralism.

This writer and philosopher sends his philosophic thought as message through his novels. To fully understand his novels one should understand his philosophical-essayist view. The theme of decadent love relationships, filled with perversity, egoism, revealing yet another hole in our civilization which has unleashed the ego and eliminated the possibility of uniting, all in the name of public and personal freedoms, has been inspiring Bruckner and his, perhaps most popular, novel Bitter Moon. The novel became celebrated after the film directed by Roman Polanski and starring Hugh Grant, Kristin Scott Thomas and Emmanuelle Seigner was released. In his works, Bruckner also deals with other relevant themes that preoccupy modern Western men – globalisation, capitalism, richness, poverty, greed, stinginess and other.