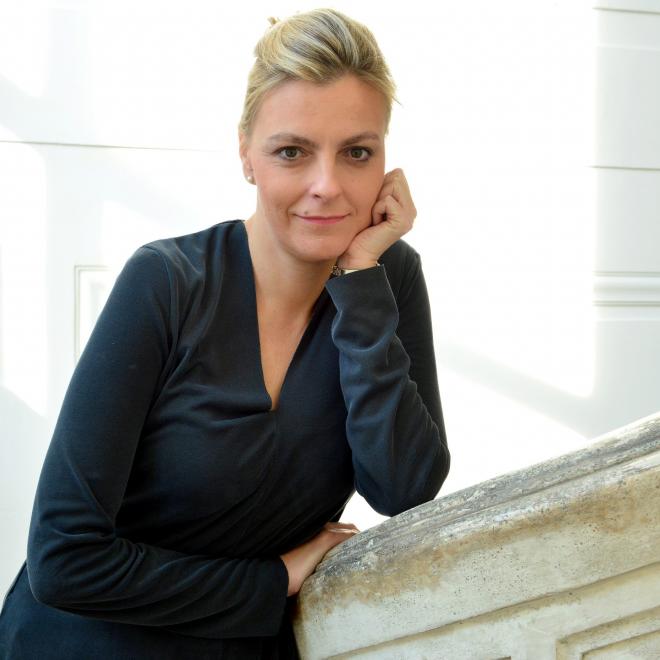 Her plays have received critical acclaim and numerous awards, having performances at both domestic and foreign festivals. For the dramatization of the novel “What Is a Man Without a Moustache?”by Ante Tomić, Bukvić won an award at the 2002 Marulić Days, and the play won the overall Best Play award as well. “Angel Devils” by Fadil Hadžić were declared the best cabaret at the 2002 Days of Satire. In 2008, she staged a play with the Histrioni Theatre Troupe based on her father Amir Bukvić’s text “The Children from CNN”, which won the Audience Award at the Marulić Days, and was declared the best play overall at the Actors’ Festival in Vinkovci. She was nominated for the 2017 Croatian Association of Drama Artists Award for her direction of the play “Lungs”. “Constellations” won the Vanja Drach Award for the best play overall in 2019. Bukvić is a full professor at the Academy of Dramatic Art in Zagreb, Acting Department.