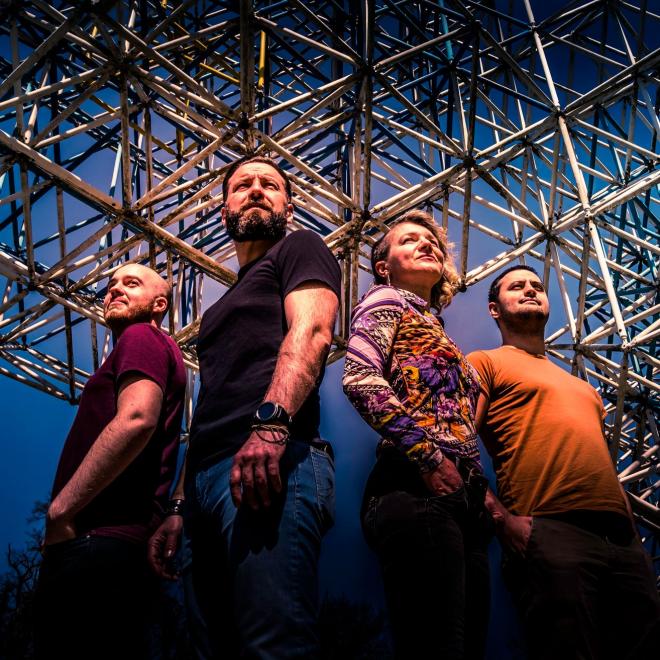 He is currently Assistant Principal Percussionist at the Croatian Radio and Television Symphony Orchestra and Teaching Assistant at the Zagreb Academy of Music.

During his studies, he started the Flam-a Duo with his colleague Francesco Mazzoleni. After winning second prizes at the IV Percute Competition in Valencia in 2016 and the Universal Marimba Competition in Belgium in 2017, the duo has performed at numerous festivals such as the Ivana Summer Percussion Festival (Samobor, Croatia), Salotto Musicale (Treviso/Belluno, Italy), International Percussion Ensemble Week (Bjelovar, Croatia), Percussion Camp (Tenerife, Spain), Križevci Percussion Evenings (Križevci, Croatia) and Arte Entre Gigantes (Campo de Criptana, Spain), and as part of the Croatian Radio’s European project Art’s Birthday in 2018, which was broadcast by the European Broadcasting Union network.