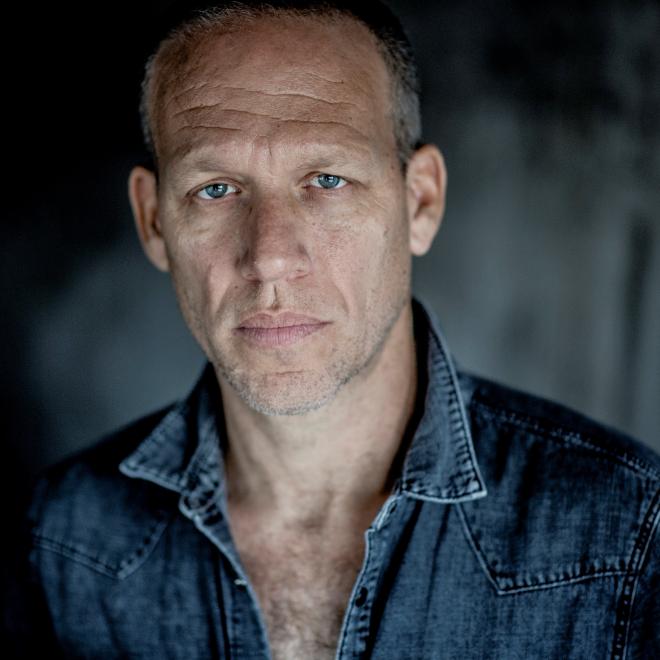 Over the last two decades International acclaimed bassist, singer, composer and leader Avishai Cohen, has earned his reputation as one of the world's greatest bassists. It is however as a composer that his musical statement has grown extensively through out the world . Now with his famed trio formation he brings fresh original compositions and arrangements to the stage, as well as performing many audience favourites from his past recordings and live shows.

Accompanying him on stage is a new talent ,pianist and composer Elchin Shirinov from Azerbaijan, who has been inspired since an early age by great musicians and who always knew he wanted to be become a jazz musician - pianist.

Avishai is also joined by an old school friend, the creative and distinctive Noam David, a drummer and composer whose rich style and complex polyrhythmic sounds have contributed greatly to the ever growing music scene in Israel and has accompanied Avishai for many years in the music.

‘It is incredible to witness  musicians of this calibre they raise the bar for what live jazz should be."

"Concerts like this are unique and unrepeatable, and as such a privilege for the lucky ones present''

“It's a unique and captivating blend.”

“...it is both delicate and muscular at the same time; it’s also soft and yet strong; lightly stepping and yet deep in its emotions.”

“...his playing remains as jaw dropping as ever.”

“As a live performer, Cohen is hard to beat.”

“Avishai Cohen...has carved an enviable reputation as one of the most passionately intelligent and powerful jazz bassists on the planet today.”

“Avishai Cohen is a distinctive player: his raw energy, deft and fluid fretting style and tough, forceful right hand combine in one of the most readily recognizable double bass sounds in contemporary music.”