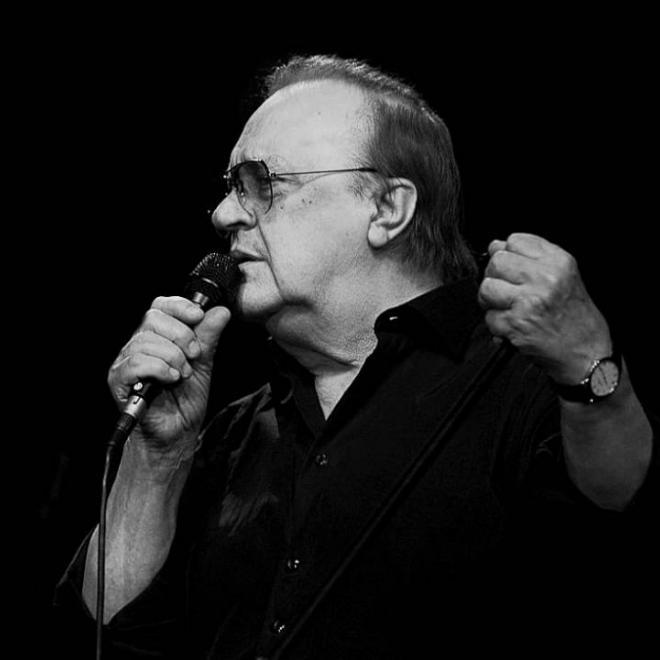 Poet, song-writer and composer Arsen Dedić was born on 28 July 1938 in Šibenik. He attended Grammar School and MusicSchool in Šibenik, and began to study law in Zagreb. In 1959 he started to study at the Zagreb Academy of Music, where he graduated from in 1964. He has performed as flutist in a number of orchestras and also worked in several music ensembles. Dedić affirmed himself as a composer-performer in 1964, when he performed and recorded his own songs Kuća pored mora and Moderato cantabile, which brought him both national and international popularity. He has recorded a large number of albums (Čovjek kao ja, Arsen 2, Homo volans, Porodično stablo, Kino Sloboda, Tihi obrt, Ministarstvo straha, Kinoteka, Na zlu putu), performed extensively and composed more than 200 pieces for theatre, films and TV.

In his high school days, Arsen Dedić began to write poetry, which he published in youth magazines (Polet and Vidik). Under a pseudonym Igor Krimov, he has published numerous poems and chansons.

Arsen Dedić: Writer of All Genres