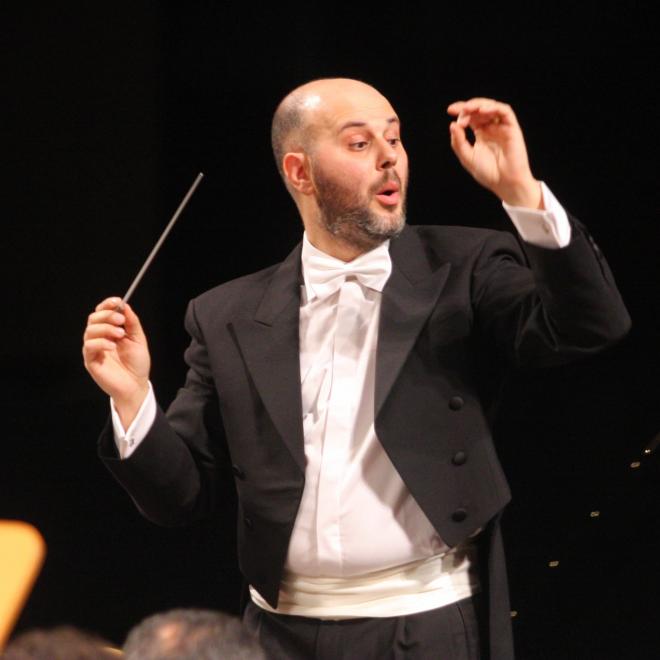 He has recorded three CDs for Stradivarius italian label in world premiere, dedicated respectively to Ghedini, Malipiero, Hovaness, Whittman and Jacob critically acclaimed as the best cd in 2009, 2011 and 2013 for the contemporary music.

In recognition of his interpretation of the classical and contemporary music, he was awarded the G. Bruno Prize, to Benefactors of Art, Science, Culture and Solidarity in 2013.