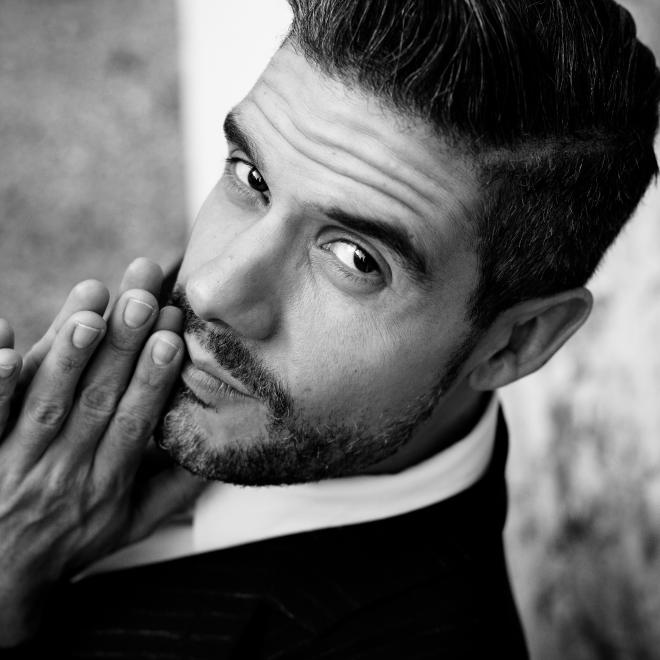 Born in Buenos Aires, Argentina, José Gallardo started taking piano lessons at the age of five, first in Buenos Aires at the conservatory. Later he continued his studies with Prof. Poldi Mildner at the Music Department of the University of Mainz and received his diploma in 1997. It was during this time that he discovered his preference for chamber music.

He had recorded for Warner, Deutsche Grammophone, Challenge Records Int., Oehms Classics, Genuin, NEON, Oehms Classics and Naxos, as well as television and radio productions on BR, SWR, MDR, BBC, RAI and others.

From 1998 to 2008 he was a lecturer at the Department of Music of the University of Mainz. Since autumn 2008 he has taught at the Leopold Mozart Center of the University of Augsburg. Since 2003, he has been collaborating with Andreas Ottensamer as artistic director of the chamber music festival "Bürgenstock Festival" in Lucerne.