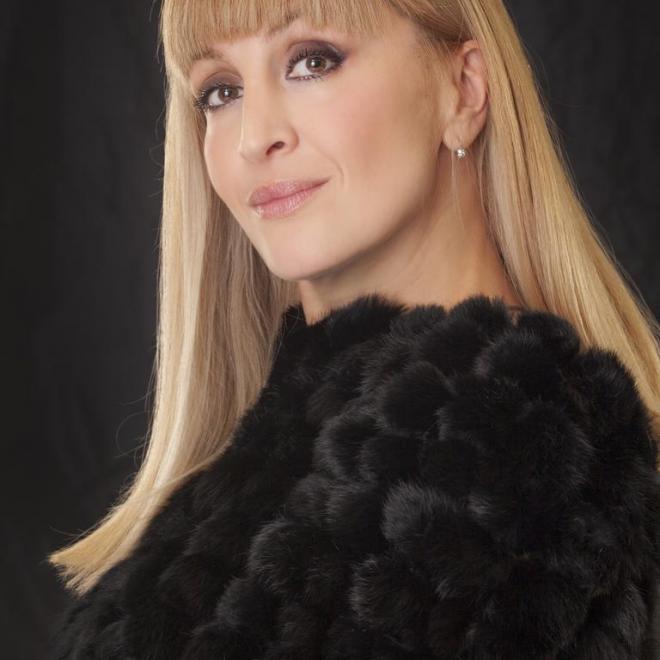 Martina Gojčeta Silić (Zagreb, 1972) has been performing on concert stages since 1995. Her repertoire includes Bach, Vivaldi, Rossini, Mozart, Mahler, Verdi’s Requiem, Schönberg’s The Book of the Hanging Gardens and Pierrot Lunaire, Papandopulo’s works and many others. She often performs works by contemporary composers (Horvat, Kelemen, Gubajdulina, Šipuš, Ruždjak, Parać...). She has collaborated with conductors such as Pavle Dešpalj, Dmitri Kitayenko, Emmanuel Villaume, Daniele Callegari, Tonči Bilić, Berislav Šipuš, Ivo Lipanović, Ivan Repušić and others. She is a recipient of Milka Trnina and Vladimir Nazor awards as well as four Porin Awards.

After graduating from the Pavao Markovac Music School in Zagreb, at the departments of piano and music theory, she studied solo singing under Mira Zidarić. She studied Italian language and literature and general linguistics at the Zagreb Faculty of Humanities and Social Sciences. In 1998 she earned her degree in solo singing from the Zagreb Academy of Music under Snježana Bujanović-Stanislav. She serves as associate professor at the Voice Department of the Zagreb Academy of Music.