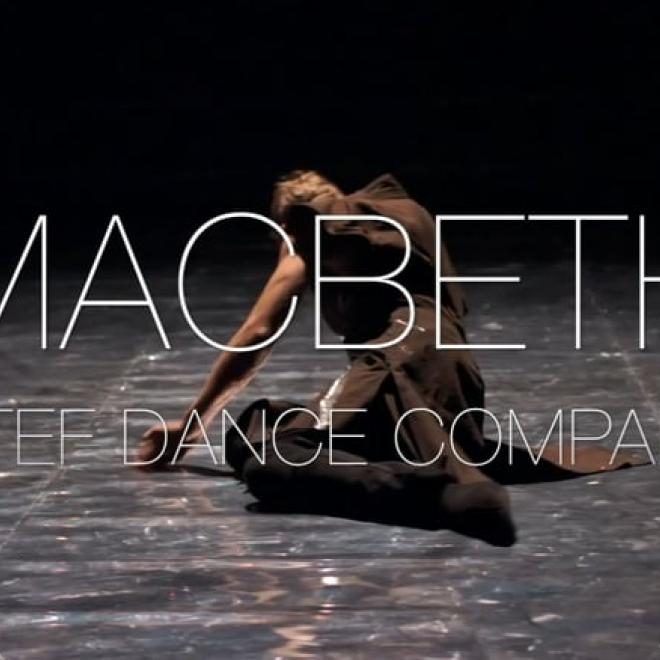 Miloš Isailović was born in 1988 in Loznica. As one of the most gifted students of Lujo Davičo ballet school, he obtained a scholarship from the Ballet Academy in Zurich. Upon the return from Zurich, he graduated from Lujo Davičo.

Since 2009, he has danced in the National Theatre in Belgrade, while at the same time he has been a member of Bitef Dance Company within Bitef Theatre. In the National Theatre, he has had roles in the ballets Sleeping Beauty, Swan Lake, Giselle, Don Quixote… in the performances Interval, Who’s Singing over There?, Viva la Vida, Lady with Camellias, Lisbon Story… With Bitef Dance Company, he has played in Beloved, Othello, Divine Comedy, Alpha Boys, If Everyone Could Hush Down a Bit, Yesterday, Remember to Forget, Wishing Machines, Don Juan, Birds…

Since 2012, he has worked as a dance pedagogue in the Ris studio where, together with the students, he has created the play Family Portrait, performed in Bitef Theatre. Since 2014, he has been successfully leading seminars and workshops in Croatia, Macedonia, Romania, Czech Republic, Poland, America, with “York Circuit Debris” company from New York.

In 2015, he choreographed his first professional performance Dunjaluk, produced by Bitef Theatre and performed by Bitef Dance Company. In the same year, he worked at the National Theatre in Maribor (SNG) and became an assistant to Edward Clug with whom he made the ballet Peer Gynt.

In 2016, he created the performance Stranger, in coproduction with the National Foundation for Dance and Heartefact Fund. The same year, he staged Peer Gynt in the National Opera in Riga and won “Dimitrije Parlić” award for the performance Dunjaluk, awarded by the Association of Ballet Dancers of Serbia. In 2017, as the assistant to Edward Klug, he staged Peer Gynt in Novosibirsk.