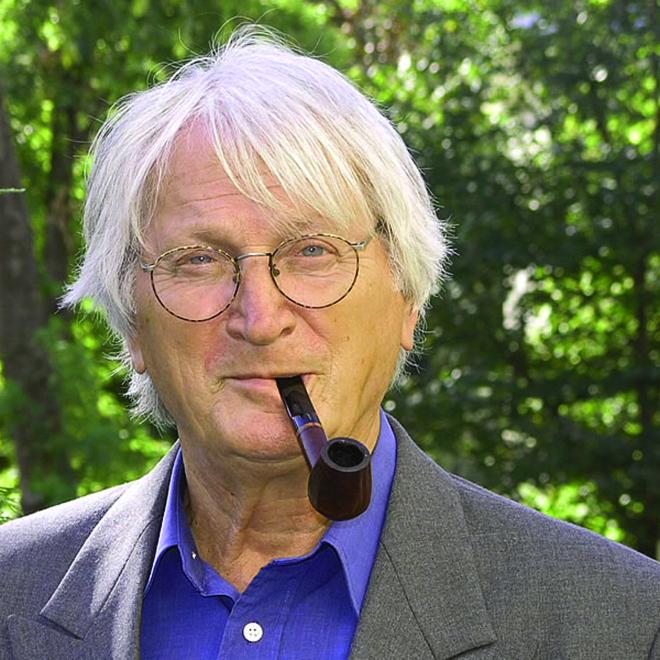 Đelo Jusić, eminent Croatian composer, conductor, guitarist and music arranger, was born in 1939 in Dubrovnik. He started his music education with Lovro pl. Matačić and has alway been inspired by his hometown’s rich history and medieval and Mediterranean music tradition. The cosmopolitan and libertine spirit of Dubrovnik, its richcultural heritage, the Mediterranean and Levantine setting as well as contemporary music have influenced maestro Đelo Jusić’s composing style which is recognizable in its melody and harmony. His music ranges from unexpected olden serenades, musicals, movie soundtracks, oratorios, classical concerts, suites and ballets. He started composing in the 1960s, when he founded the vocal and instrumental ensemble The Dubrovnik Troubadours, an ensemble which carried his music all over the Mediterranean, Europe and the world. He is the founder, leader and composer for the Dubrovnik children’s choir Mali raspjevani Dubrovnik. He was permanent conductor of the Dubrovnik Symphony Orchestra, judge at the International Children’s Festival in Šibenik, artistic director of the Budva Mediterranean Music Festival, vicepresident and president of the Croatian Association of Workers in Music Croatia-Concert. He has conducted review and symphony orchestras in Berlin, Dresden, Zagreb, Vienna, Belgrade, Varna, Moscow, Sarajevo, Vatican, Split, Skopje, St Petersburg, Dubrovnik etc. He has composed more than a thousand songs, many of which are perceived as traditional Croatian melodies. They have been constantly performed all over the world for more than half a century so we tend to forget that they are in fact the creation of the most prolific and award-winning Croatian composer. His compositions have been included in 80 LP records, and 30 CDs recorded in collaboration with reputable labels such as Jugoton, Croatia Records, Columbia, CBS, Parlaphonem Electrola, Supraphone, Ensemble Electronica etc. As a best-selling composer he is the winner of several platinum, golden and silver records. He is the laureate of a series of festivals and the winner of numerous professional recognitions including the Golden Arena at the Pula Film Festival (1999), The Ivan pl. Zajc Award for Best Musical (Uncle Maroje), Porin Award (1997) and Lifetime Achievement Porin Award (2007) The Hands of Saint Blasius (for the 40th anniversary of his career in music), The Golden Ring awarded by the Zagreb Radio and the lifetime achievement award given by the Dubrovnik-Neretva County (2008). His participation and contribution in the Croatian War of Independence has earned him the Croatian President’s Order of Danica Hrvatska with the face of Marko Marulić. Maestro Đelo Jusić has composed music for numerous films and theatre plays: the musicals Uncle Maroje and Grižula which were performed all over the world, the oratorios The Truth About the City of Freedom and The Srebrenica Inferno, Concert for the Guitar and the Orchestra, Concert for the Fagot and the Orchestra, Concert for the Oboe and the Orchestra, the six-movement suite Corners of Dubrovnik and the ballet Katarina, the Last Queen of Bosnia. The ballet Corners of Dubrovnik has been performed in Paris, Bruxelles, Strasbourg, Prague, Ljubljana, Podgorica, Split, Sarajevo and Zagreb. Even today, it is performed all over Europe.