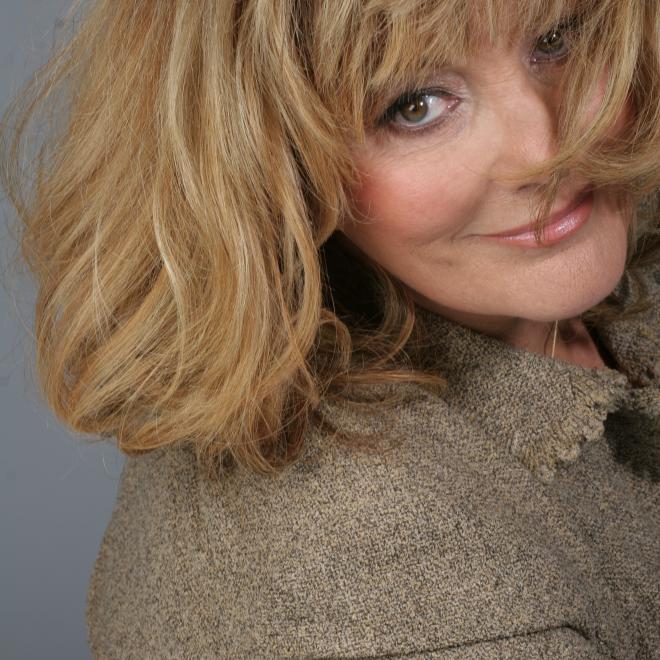 Tereza launched her career in her native Dubrovnik, where she lived modestly with her father, stepmother and brother, and where she acquired her elementary music education. As a graduate at the Flute Department of the Dubrovnik School Music, she won Grand Prix at the Ljubljana Young Musicians Competition in 1958. She began to study at the Flute Department of the Zagreb Academy of Music, and at the same time played in the Zagreb Radio Symphony Orchestra. At that time, she also began to appear as a singer.

In 1961, she made her debut at the Zagreb Variety Show, and her first international performance followed in 1962, at the Song for Europe Festival in Saint Vincent, Italy. During her more than 55-year long career, Tereza has performed at all major festivals in the region, including those in Split, Opatija, Zagreb, Sarajevo and Belgrade, winning a large number of first prizes. Worth mentioning are the Split Festival (where she has won ten first prizes awarded both by the jury and the audience) and the Zagreb Festival (where she has been a seven time winner), which makes her one of the most frequently awarded singer in the region. The most renowned songwriters she has worked with include Zdenko Runjić, Nikica Kalogjera, Arsen Dedić, Kemal Monteno, Đelo Jusić, Stipica Kalogjera, Alfi Kabiljo, Drago Britvić and Željko Sabol.

Tereza has signed contracts with a number of well-known foreign labels such as EMI, CBS, Philips, Sonopress and Barclay, and performed extensively in Brazil, Mexico, Canada, the USA, Australia, the Soviet Union, Israel, Egypt, Iran, Lebanon, and all over Europe. She is also a winner of the European Cup in Bern. Tereza has appeared twice at the Eurovision Song Contest: in 1966, representing Monaco with the song Bien plus fort, and in 1972, representing Yugoslavia with the song Muzika i ti.

In the 1960s and 1970, Tereza made an enviable career in France, which began with Lara's Theme from the film Doctor Zhivago, which Tereza recorded in 1965. During her sojourn in France, Tereza worked with famous stars including Serge Lama, Gilbert Bécaud, Juliette Greco and Michel Legrand, with whom she also appeared in two big concerts in Dubrovnik and Split in 2002. The highlights included her solo concert at the Olympia Hall in Paris in the 1960s, and her two recitals in 1988 and 2007, which were followed by their CD and DVD releases.