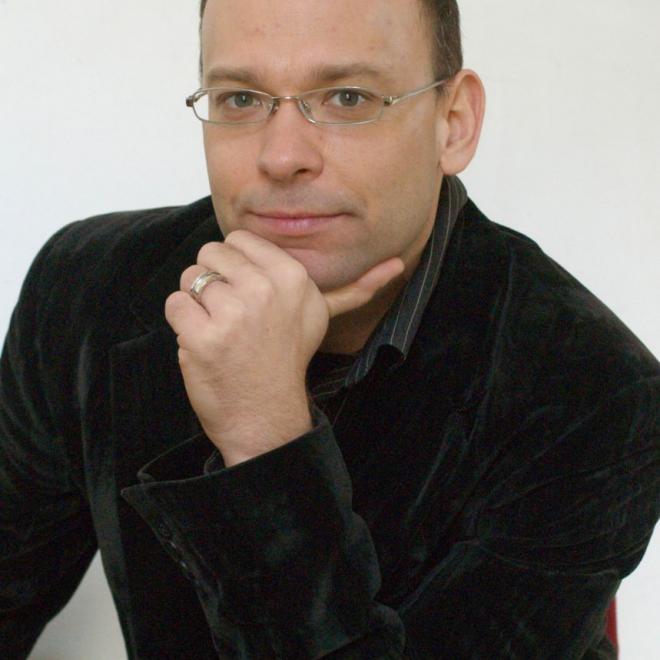 He was born in Budapest in 1971, and gratuated from Liszt Ferenc Academy of Music as a student of Ervin Lukács i 1995. He has regularly conducted the leading symphony orchestras in Hungary since 1993. He founded the Opera Section of the Miskolc National Theatre and has been its musical director since 1997, and has also been the founder - musical director of the Bartók + International Opera Festival since 2001. He was a guest conductor with the Opera House from 1994 and has been its conductor-in-residence since 2001. In 2004, he was appointed to be the artistic director of the BudaFest Opera and Ballet Festival and has been the artistic director of the Szeged Open-Air Festival since 2005. He has conducted more than seventy productions in eight theatres since 1993. He has been active as a stage director too since 1999; he has staged Verdi's Rigoletto, Donizetti's L'elisir d'amore and Bartók's Duke Bluebeard's Castle in Miskolc, and is the director of the Don Giovanni production of the Opera House Budapest.