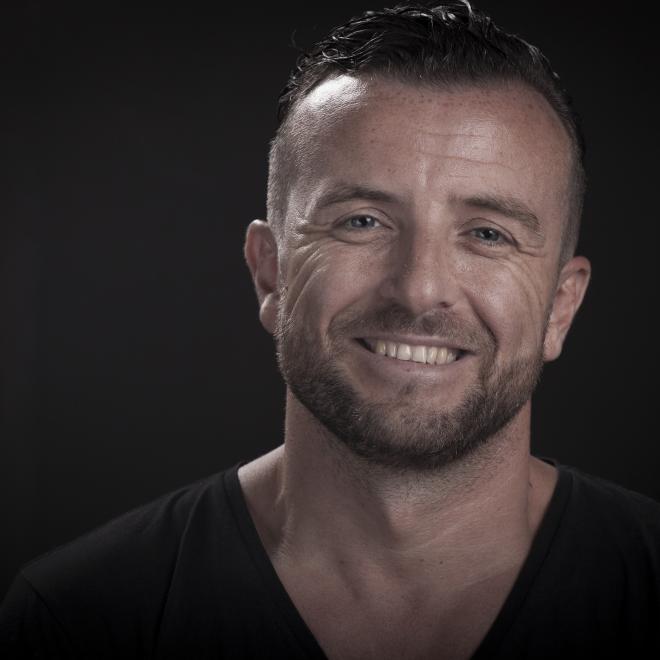 Macedonia's most distinguished dancer and choreographer, Igor Kirov, studied at the Macedonian School of Ballet in Skopje and the Dutch Dance Academy in Rotterdam. Having completed his studies, he has danced in many European dance troupes and collaborated with such renowned choreographers as Itzik Galili, Ton Simons, Bill T. Jones, Steven Petronio, Jacopo Godani, Edd Wubbe and Carlos Matos. Kirov began to make choreographies already as a dancer, creating for the troupes in which he danced smaller duets and trios. In 2006, he was awarded the Most Talented Young Choreographer Prize in the Nagoya International Competition (Japan). From then onwards, Kirov has made choreographies for numerous ballet houses and troupes all over the world: the Macedonian National Ballet; state theatres in Oldenburg, Darmstad, Braunschweig, Hannover, Stuttgart and Dresden  (Germany; the Graz Opera and the Klagenfurt State Theatre (Austria); St. Gallen State Theatre (Switzerland;  the Bordeaux National Opera (France); the Orlando Ballet (USA); the Masdanza Festival (Spain); the Equilibro Dinamico (Italy); and the SIDance Festival (South Korea). In parallel with his work for other theatres, Kirov established his own troupe, the Kirov Dance Company (2007), with which he has won numerous prizes and accolades: 'TEM….N', Best Choreography Audience Award in the 14th Masdanza International Modern Dance Competition, (The Canary Islands); On the Edge, Special Award in the 1st International Choreography and Ballet Competition at the Beijing National Performing Arts Centre; Touch, 2nd Prize in the 16th International Festival of Choreographic Miniatures (Belgrade); finalist in the 26th Choreography Competition (Hannover). Kirov's recent choreographies that have been warmly received  from Macedonia to Korea, and from Italy or Germany to Cuba include He He Helium, Cube, 14 Hours' Before I Let You Go, From That Day On, The Diary of Nijinsky, Stories, The Red Room... The play entitled 5 to 12 performed at the 61st Split Summer Festival was Kirov's Croatian debut. After his choreography for the Croatian National Theatre of Split's ballet From Side to Side, Kirov staged the premiere of the dance On the Road to the music ofBach's Goldberg Variations at the 62nd Split Summer Festival.

In 2016, the Macedonian Composers Association (SOKOM) presented Igor Kirov with the Virtuosi Award, for finest artistic achievements in the International Recognition Category. With Mojca Macen, Kirov co-founded the BALKAN DANCE PROJECT aiming to connect young and talented dancers and choreographers. As a visiting professor, he teaches at art academies in Munich, Skopje, Belgrade and Tokyo. Igor Kirov has been Artistic Director of the Ballet of the Croatian National Theatre of Split since October 2016.