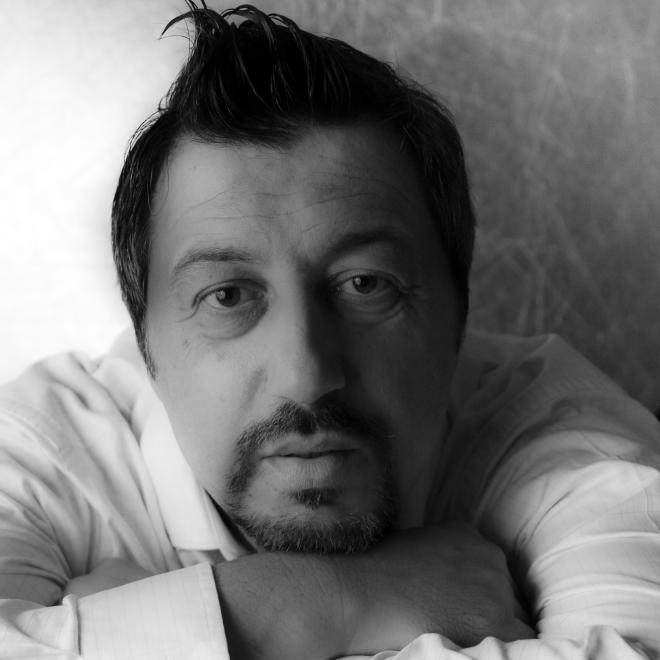 Robert Kolar (Rijeka, 1969) began his vocal training at the Ivan Matetić Ronjgov Music School under Margareta Togunjac and earned his degree in solo singing from the Zagreb Academy of Music under Zdenka Žabčić-Hesky in 1996. He was an active member of the Zagreb Opera Studio from 1992, and in 1993 he made his debut at the Zagreb City Theatre Komedija as Aeneas in Purcell’s Dido and Aeneas. He honed his skills with Dunja Vejzović (VERO Theatre) and at the masterclasses held by Nelli Manuilenko and Alessandro Svab. Since 1997 he has been a soloist and since 2016 the principal singer at the Opera of the Croatian National Theatre Ivan Zajc in Rijeka. He has also performed in concerts and collaborated with numerous ensembles and conductors, and as opera and concert soloist he has performed in Bosnia and Herzegovina, Slovenia, Hungary, Germany, Italy and Finland.

Robert Kolar received the Milan Pihler Special Prize, awarded to the most successful opera singers by the Croatian National Theatre Ivan Zajc in Rijeka, for his interpretation of Michonnet in Adriana Lecouvreur, for which he was also nominated for the Croatian Actor Award. He recorded a CD produced by the Accademia Lirica Rotariana - Laboratorio Lirico Europeo from Milan, with artists from Croatia and Italy, as well as the albums Croatian Lied, with his wife Kristina Kolar, Sacred Music by Rijeka Composers, with ensemble Vox Caelestis, and Ivan Zajc’s opera Nikola Šubić Zrinjski, released by the cpo label.