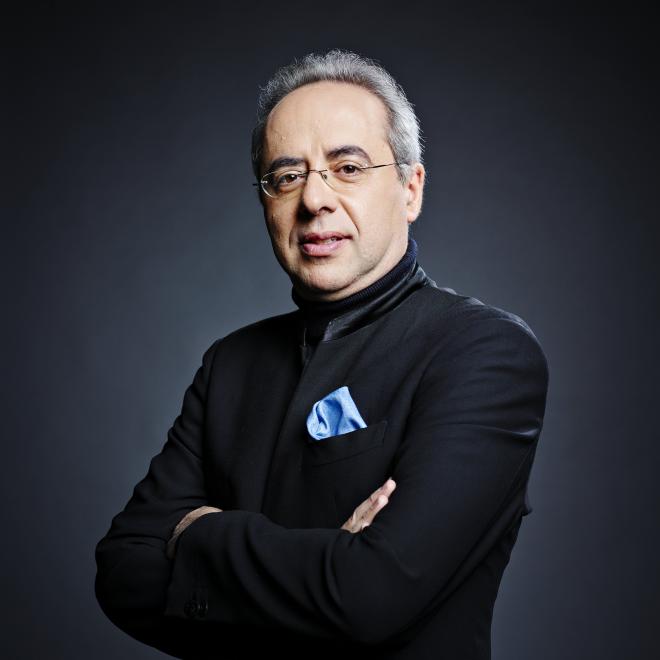 Thanks to his versatility as a collaborative pianist, Robert Kulek regularly performs with some of the foremost instrumentalists of today, including Nikolaj Znaider, Arabella Steinbacher, Daniel Mueller-Schott, Augustin Hadelich and Simone Lamsma.

He has also worked with such distinguished musicians as Kyung-Wha Chung, Gil Shaham, Julia Fischer, Julian Rachlin, Viviane Hagner, Shmuel Ashkenazi and Alisa Weilerstein, as well as the Jerusalem, Vogler and Aviv Quartets.
His repertoire ranges from Bach to Ligeti and includes over 120 works for duo, trio, quartet and quintet. He has performed extensively in most of the renowned concert venues throughout Europe, North America and Far East.

He has recorded for the Deutsche Grammophon, EMI, Orfeo, Pentatone, Challenge Classics, Avie and Tudor labels. Robert Kulek has always had a great passion for teaching and Since 2012 is a faculty member at the Music Conservatory in Cologne, Germany where he teaches chamber music. He also given Masterclasses at The Royal Irish Conservatory in Dublin, Guildhall School of Music and Drama in London and Zeistermuziekdagen in the Netherlands.

Robert Kulek is an American of Latvian origin. He began his musical education at Mannes College of Music in New York with Elena Leonova, then studied at the Guildhall School of Music and Drama in London with Joan Havill, and subsequently went on to Yale University in New Haven, studying with Boris Berman and Claude Frank. He has also worked with Richard Goode and Maria Curcio. Robert Kulek lives in the Netherlands.