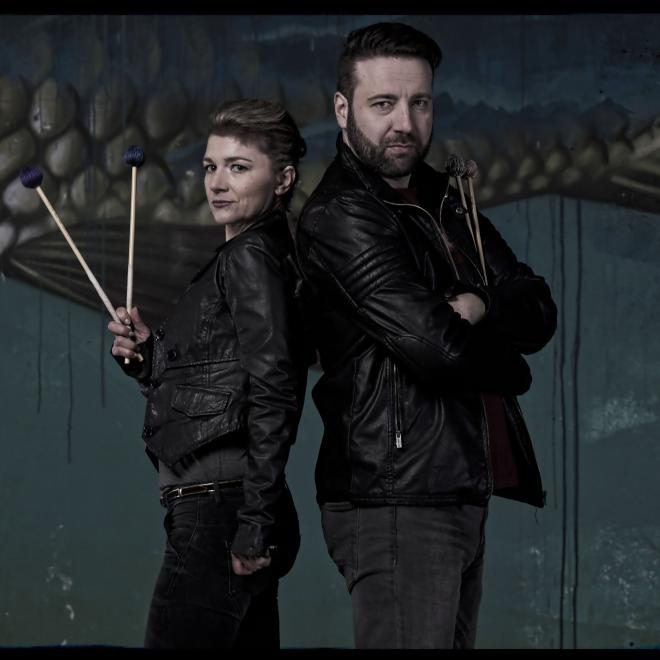 IVANA KULJERIĆ BILIĆ is an internationally recognised marimba virtuoso and a versatile percussionist.

She has performed as solo timpanist with the Croatian Radio and Television Symphony Orchestra for years. In 2008 she founded the Ivana Bilic Marimba Week, an annual percussion festival held in collaboration with the Samobor Music Festival. In 2019 the festival was renamed to Ivana Summer Percussion Festival.

She has won all the major Croatian performance and discography awards (two Porin Awards in the category of Best Performance).

Ivana is the author of a number of pieces released by Edition Svitzer, Inkoplastika Edition, Malletworks and Cantus.

She graduated under Igor Lešnik and currently serves as Associate Professor at the Zagreb Academy of Music. Ivana is a Marimba One artist with her own signature line of mallets.