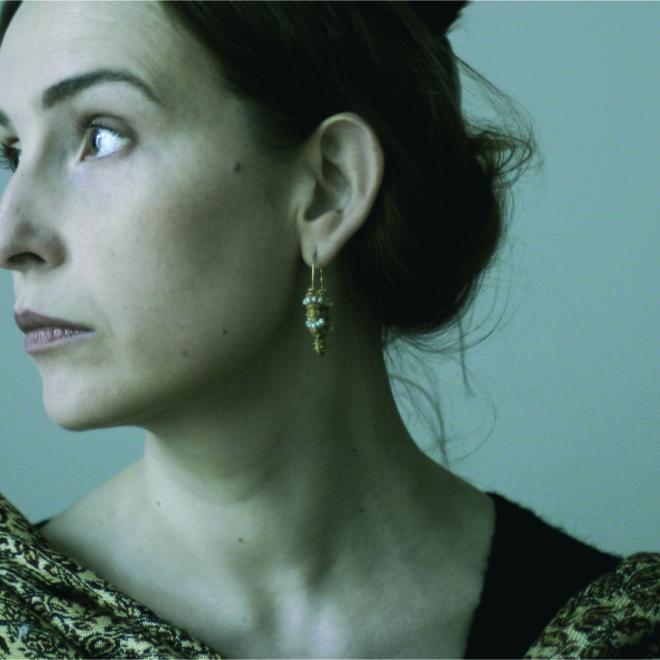 Katarina LIVLJANIC, singer and musicologist, is an international specialist in medieval music and plainchant performance. Born on the Adriatic coast of Croatia, she decided to become a medieval music performer at a very early age, training at the Zagreb Music Conservatory before moving to France to study voice and musicology. She directs the vocal ensemble Dialogos, which she founded, specializing in medieval chant and liturgical theatre of the Glagolitic tradition. For her work in this field, she was decorated for cultural achievement in 2002 by the president of Croatia.She obtained a Ph.D. at the Ecole Pratique des Hautes Etudes in Paris. She is currently Maître de conferences in medieval music at the Sorbonne University in Paris where she directs a medieval music performance Masters programme. She is regularly invited as visiting lecturer or artist in residence at Harvard University (visiting lecturer in 1997, artist in residence in 2003 and Blodgett Artist in Residence in 2011) and to numerous universities in Europe, in the United States and Canada (Schola Cantorum Basiliensis, Fondazione Cini, Boston University, Yale...) as a teacher or resident artist. With Benjamin Bagby (Sequentia), she has been awarded a Cornille Visiting Professorship at Wellesley College (USA) in 2007. She publishes articles about medieval chant performance in specialized reviews worldwide and is the author of a volume in the collection Paléographie Musicale founded in by the monks of Solesmes in 1889. In 2002 she was a guest artistic advisor at the Early Music Festival in Utrecht, Netherlands and in 2012 she was artist in residence at the Laus Polyphoniae Festival in Antwerpen, Belgium. As a soloist, she performs contemporary repertoire in collaboration with the Croatian pianist Danijel Detoni and with the French composer Thierry Pecou. She is also active as poet and publishes in Croatian literary reviews.