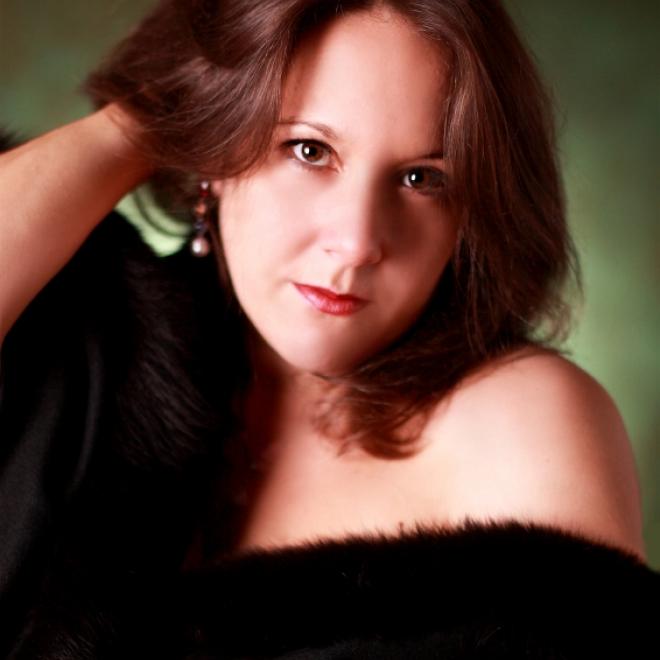 The coloratura soprano Nicola Proksch is the winner of many international awards including the Audience Prize in the Nico Dostal International Operetta Competition in Austria, First Prize in the Antonin Dvořák International Singing Competition (Czech Republic, 2010) and the Discovery of the Season Critics Award in Slovakia for her debut in the role of Amina in La Sonnambula.

During the 2008/2009 season, she was a member of the Berlin Comic Opera Studio. In 2008, she toured Japan singing the role of Gilda in Verdi’s Rigoletto and in 2011 appeared as Michaela in Bizet’ Carmen.

Proksch made her debut singing the role of Naiade in R. Strauss opera Ariadne auf Naxos at Vienna’s Volksoper, the Zürich Opera, the Hamburg State Opera and the Leipzig Opera. She has interpreted Queen of the Night at the Bremen Theatre, Vienna’s Volksoper and the Schwerin State Theatre. In 2012, she debuted as Anne Trulove in Stravinsky’s The Rake´s Progress at the NDM Theatre in Ostrava, and in 2013 made her critically acclaimed Kosice State Theatre debut singing the role of Amina in La Sonnambula. In 2014, she took part in the Leipzig Opera guest performance of R. Strauss’ Ariadne auf Naxos at the renowned Bejing Music Festival.

In the season 2016/2017, Proksch debuted at Berlin’s Unter den Linden State Opera as Queen of the Night, a role which she will also perform there in the following season. In 2017/2018, she will return to the Kosice State Theatre and sing all four female roles in the opera Les Contes d´Hoffmann.

Alongside numerous renowned European orchestras, she has performed

Haydn’s The Creation, Mozart’s C Minor Mass, Mendelssohn’s Elias, Brahms’ A German Requiem and Orff’s Carmina Burana. She sang Beethoven’s 9th Symphony with Czech Republic’s two most prestigious orchestras, the Czech Philharmonic and the Czech Radio Symphony Orchestra, and in 2017 she will make her debut with the Bamberg Symphony Orchestra (Germany) singing the same symphony.