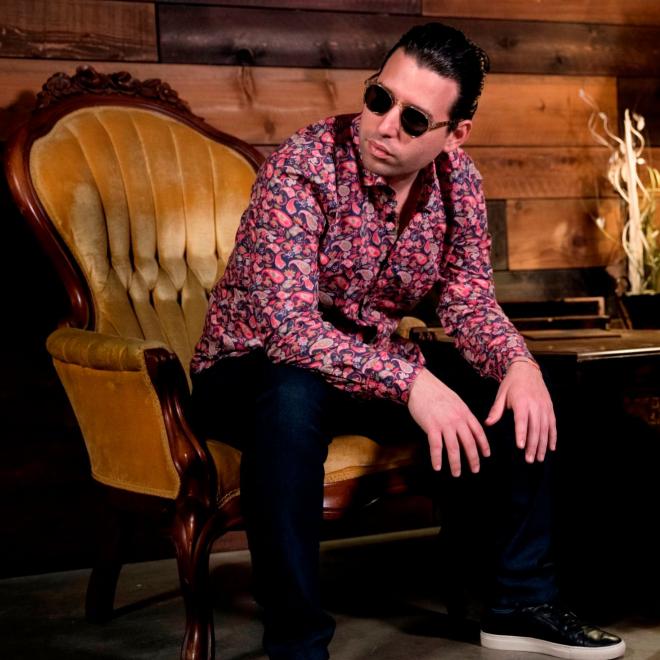 Each recording by Cuban pianist and composer Alfredo Rodríguez tells a story. His albums are not collections of musical pieces but tales told in a distinctive voice, with a distinct point of view and purpose.

There is no better example of this than Rodríguez’s own personal journey: from his humble beginnings in Cuba to being discovered by Quincy Jones, ultimately leaving his family behind to immigrate to the United States and pursue his own dream. Over the past decade, Rodríguez has gone from a young local Cuban artist to a globally recognized Grammy®-nominee with three critically acclaimed releases on Mack Avenue Records: Sounds of Space (2011), The Invasion Parade (2014), and Tocororo (2016).

Over the years, Rodríguez’s worldwide tours have shaped his diverse global point of view. “I believe people are more similar than different. We live in a time where we have so many ways to inform ourselves, and yet some places – and people – choose to remain isolated. As a result, the world can lack peace and empathy, instead of showing unity and tolerance.”

As jazz music sees a resurgence in younger audiences, Rodríguez is leading the way for the new wave of Cuban musicians, including past collaborators Ibeyi and Pedrito Martinez. The rich musical history of Cuba is finally being exposed to a wider audience, which has always been a hope for many upcoming artists.