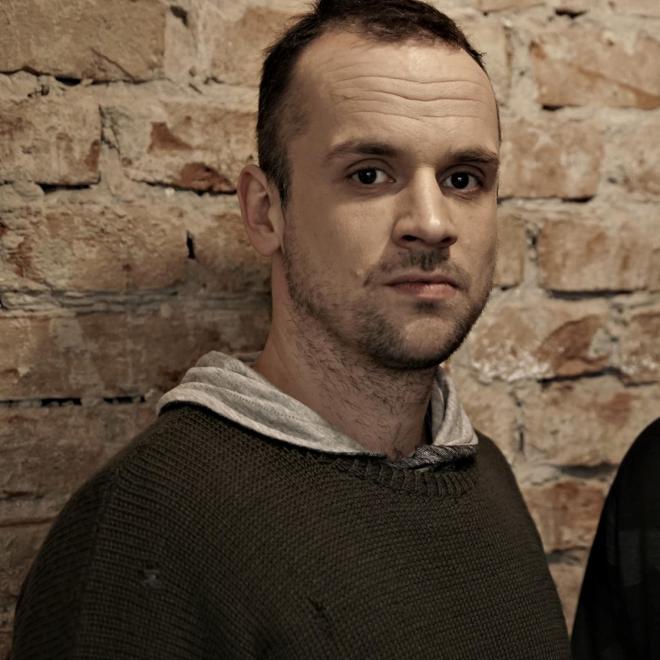 Nicolas Sinković was born in 1983, in Zagreb. In 2012, he earned his master’s degree in percussion from the Zagreb Academy of Music under Igor Lešnik. Sinković has collaborated with the Croatian Radio and Television Symphony Orchestra, the Croatian National Theatre of Zagreb Orchestra, the Croatian National Theatre of Rijeka Orchestra and the Cantus Ensemble. He has taken part in a number of projects, including the Sudar Percussion Ensemble with which he won the Independent Music Award for 2014. Sinković has appeared at all major Croatian festivals such as the Dubrovnik Summer Festival, the Split Summer Festival, the Music Biennale and the Showroom of Contemporary Sound. He is a member of the Triko Cirkus Teatar, for which he composes music, and with which he won the Best Independent Theatre Award in 2013. He has also taken part in a variety of popular music projects appearing at renowned festivals including the Novi Sad Exit Festival, the InMusic Festival in Zagreb, the Hideout Festival, the BAM Festival and the Muscailt Arts Festival.