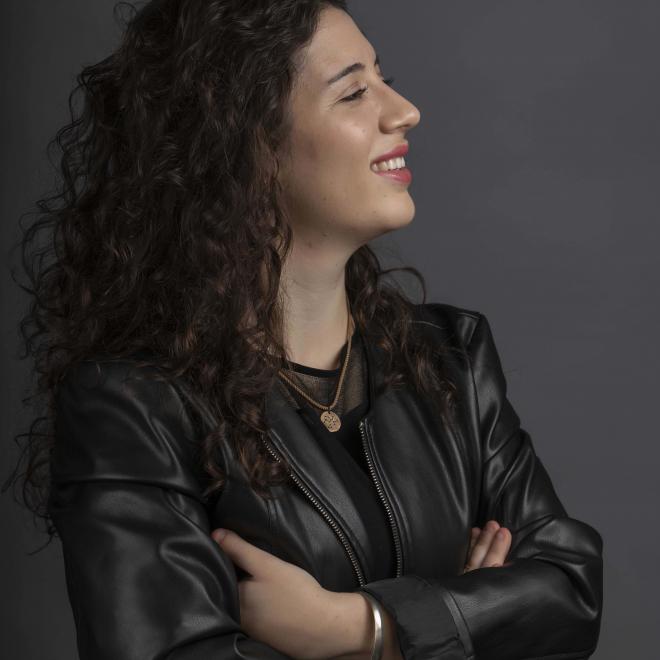 Nil Venditti, an Italian-Turkish conductor (Perugia, 1994) was recently nominated Principal Guest Conductor of the Orchestra della Toscana after her very first visit in July 2019. She is also an assistant conductor to the Netherlands Philharmonic Orchestra this and next season – including her own Amsterdam Concertgebouw Hall debut with Netherlands Philharmonic Orchestra. In the past season, during her studies in Zürich, she assisted both Marc Albrecht with the Netherlands Philharmonic Orchestra and her mentor Paavo Järvi with the Tonhalle Orchester Zürich performances of Fidelio. She also made her debuts with Les Siècles, the Camerata Salzburg and the Croatian Radio and Television Symphony Orchestra. Beethoven is very much her repertoire strength, as warmly expressed by the manager of the Orchestre de Pau, where she just made her conducting debut with Schumann Cello Concerto and Beethoven Symphony No. 7. After the first rehearsal, the manager of the orchestra Mr. Frédéric Morando said she is an extraordinary artist with a great career ahead of her.