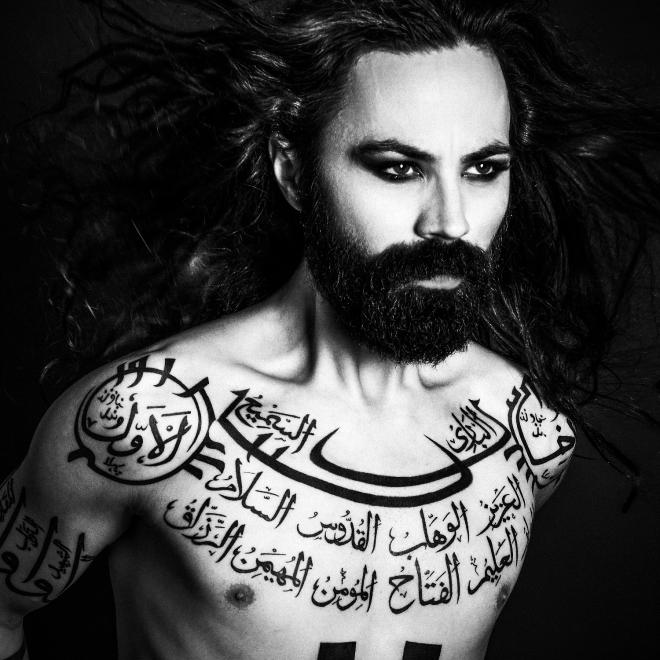 Božo Vrećo is one of the most intriguing and popular performers and composers of Sevdalinka songs in recent times. His lyrical tenor and wide vocal range, as well as his appearance, have made him not only a regional, but also European and global musical sensation in recent times. A music critic of The New York Times portrayed him in the following words: „With an angelic voice that heals the soul and opens the heart, Božo Vrećo is simply a synonym for freedom!"

Vrećo identifies himself both as male and female, and this duality permeates not only his entire being, but also his entire work and self-expression. His a cappella interpretation of Sevdah is a complete and breath-taking experience. In addition to Sevdah, Vrećo is an admirer of jazz, blues and soul, the elements of which he incorporates in his music. As a composer and text-writer of new Sevdalinka songs, Vrećo is one of the most prominent members of a new generation of artists dedicated to the revival of tradition of Sevdah, the ancient wistful music of Bosnia.

Božo Vrećo has recorded four albums, the most recent of which - entitled Pandora - was released in Brussels. His fifth album Božo Vrećo - Live in Paris, recorded during his concert at the famous Théâtre Le Palace, is about to be released.

Curiously enough, in addition to his music career Božo Vrećo holds a master's degree in archaeology. He lives and works in Sarajevo, Bosnia and Herzegovina.