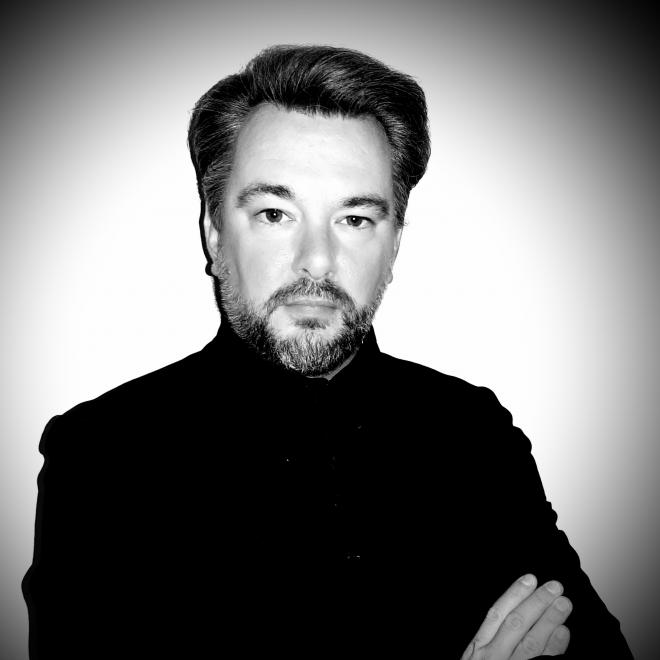 Pavle Zajcev (Zagreb, 1976) graduated in cello from the Zagreb Academy of Music in 1998 under Valter Dešpalj and continued his postgraduate education at the Basel Music Academy under Ivan Monighetti.

He was a finalist in the 2nd International Cello Competition Antonio Janigro in Zagreb in 2000. The following year, he premiered Pavle Dešpalj’s Concerto for cello and strings with the Zagreb Soloists and recorded it with the Croatian Radio and Television Symphony Orchestra conducted by the composer, for which he won the Porin Award in the category of Best Performance.

As a chamber musician, he has performed in various ensembles, and in 1997 he founded the Zagreb Piano Trio with pianist Srebrenka Poljak and violinist Vlatka Peljhan. The trio won the Darko Lukić Competition in 1998 and second prize in the Charles Hennen International Chamber Music Competition in the Netherlands. In September 2000 they won first prize in the 1st Trondheim International Chamber Music Competition in Norway. The Trio has performed in Croatia, Germany, the Netherlands, Austria, Slovenia, Serbia, Israel and Norway. From 2010 to 2014 they appeared as the Zagreb Trio, composed of violinist Martin Draušnik, pianist Danijel Detoni and cellist Pavle Zajcev, performing at festivals in Trieste, Osor, Dubrovnik, Toronto, Ottawa, Montreal and Warsaw and at the International Chamber Music Campus in Weikersheim, Germany.

He has been a permanent associate of the Antiphonus Ensemble, led by Tomislav Fačini, since 2010.

He was solo cellist with the Croatian Radio and Television Symphony Orchestra from 2002 to 2010; in 2005 he became Assistant Professor at the Zagreb Academy of Music, where he has served as Associate Professor of chamber music since 2013.

He made his debut as a conductor in 2011 in Grožnjan, Croatia, with the Croatian Musical Youth String Orchestra, where he served as conductor and Artistic Director from 2011 to 2014. In this period he occasionally conducted the Samobor Strings, the Croatian Radio and Television Symphony Orchestra Strings and the Dubrovnik Symphony Orchestra, where he has been a regular guest conductor ever since. In 2017, he began his conducting studies under Mladen Tarbuk and Tomislav Fačini at the Zagreb Academy of Music. In 2018, he conducted the Antiphonus Ensemble at the International Choral Festival Cro Patria in Split. In December 2019, he collaborated with the Croatian National Theatre Ivan Zajc in Rijeka for the first time, conducting the new production of Tchaikovsky’s ballet The Nutcracker, directed by Mauro de Candia. On the 250th anniversary of Ludwig van Beethoven’s birth, he conducted the Croatian Radio and Television Symphony Orchestra as part of the Kanconijer series, and made his debut with the Zagreb Philharmonic Orchestra conducting a student concert at the Zagreb Academy of Music.