This valuable edition, which focuses on the language of 18th century Dubrovnik, of which there has never been any systematic descriptions, was presented by the director of the Institute for Croatian Language and Linguistics Zagreb, dr. sc. Željko Jozić, editor dr. sc. Sanja Perić, dr. sc. Katja Bakija and the author herself, dr. sc. Ivana Lovrić Jović, who used the opportunity to invite all Dubrovnik residents to speak their language naturally, without auto-correcting themselves, in order to preserve the natural flow of their dialect, adding that she reckons the time has come to compose a contemporary Dubrovik language dictionary. The book presentation was enriched with a performance by the Kolarin Theatrical Ensemble, which performed a fragment from the French comedies and “Matrimonium” by author Josip Lovrić, better known as Jozo Lovrić Jadrijev, who also happens to be the author’s father. 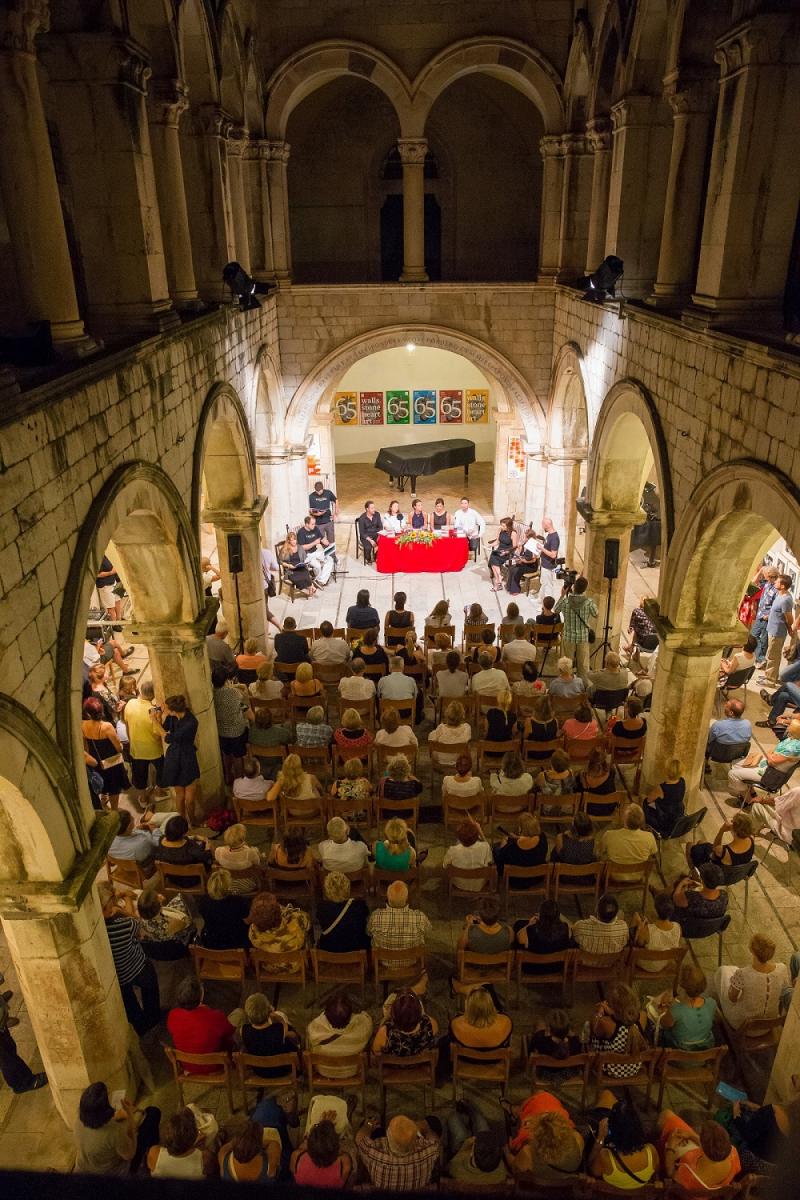 The value of this book is evident in the fact that the lastly published work on the subject of the language of Dubrovnik belongs to the middle of the past century, to authors who exhaustively analysed the language of both Držić and Gundulić, as well as the language of the Anthology of Nikola Ranjina. However, these analyses refer to the 17th century, whereas the 18th century language, which this book focuses on, has no previous systematic descriptions.  Ivana Lovrić’s research corpus consisted of Dubrovnik-adapted French words, translations of Moliere’s comedies into the Croatian language of the ordinary folk of that time. 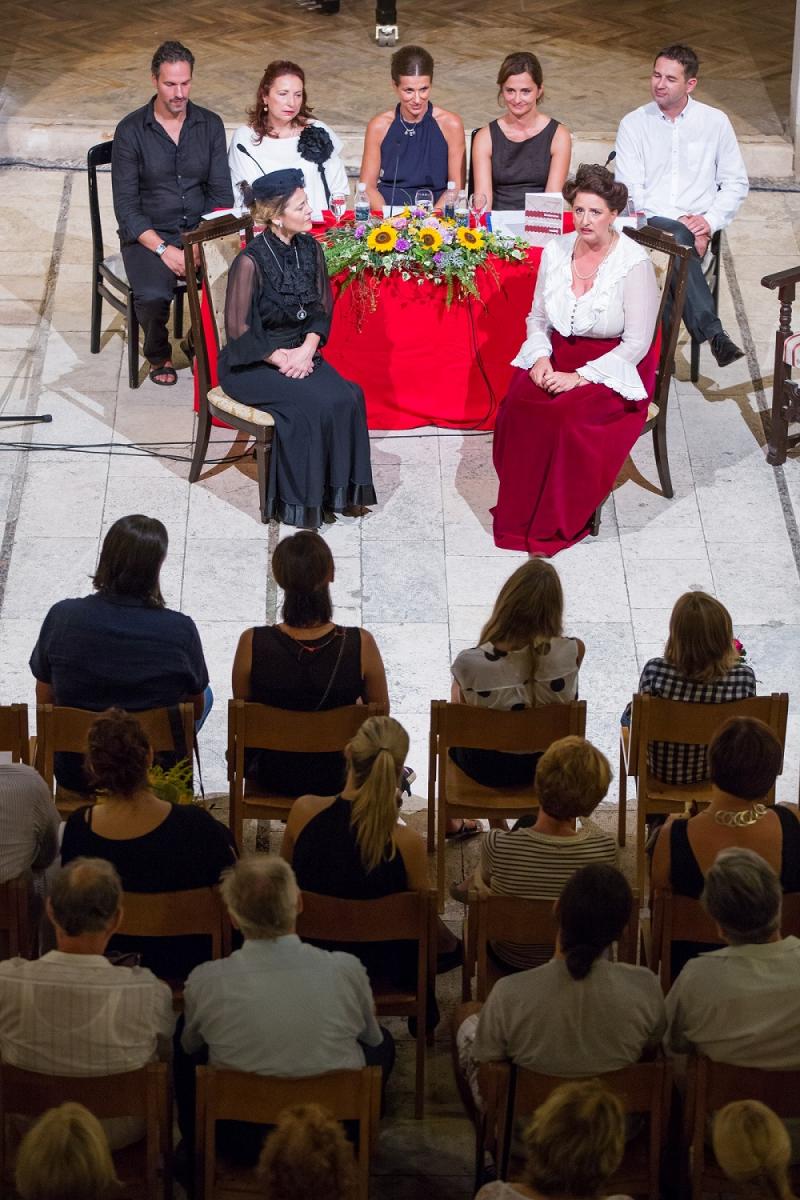