Euripides Medea directed by Tomaz Pandur, that had its first performance in 2012 at the 63rd Dubrovnik Summer Festival, will now have guest performances at the International Festival of Greek Ancient Drama on 4th and 6th of July 2014. 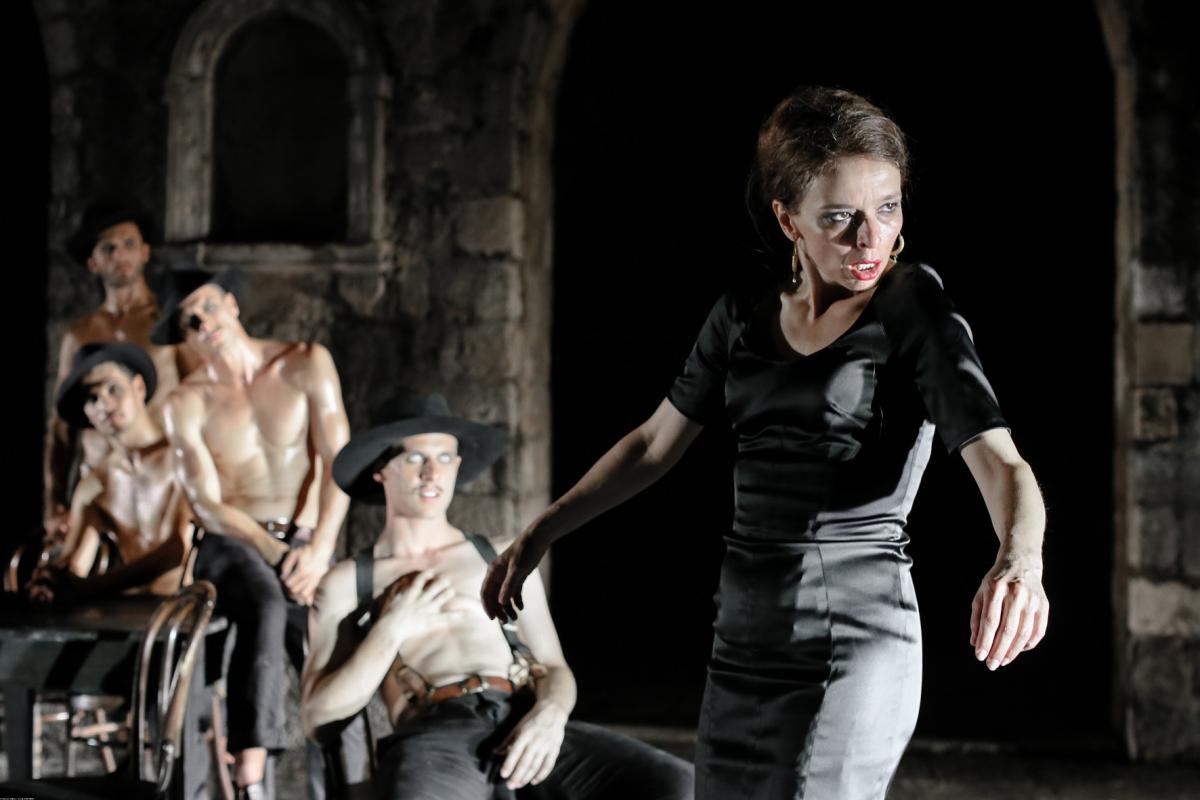 International Festival of Greek Ancient Drama in Cyprus is an annual event which attracts professional theatre companies from various parts of the world. Wide international participation and interest in the Festival helps to bring out the universality of ancient Greek drama and underline its living presence in today’s world.