Yuja Wang and Andreas Ottensamer at the 70th Festival The 2017 Musical America’sArtist of the Year Yuja Wang and the lauded clarinettist Andreas Ottensamer will perform in the Rector’s palace atrium on Tuesday, 6 August at 9.30pm and show off their virtuosity on musical pieces by Weber, Brahms, Schubert, Mendelssohn, Debussy, Chopin and Horovitz. 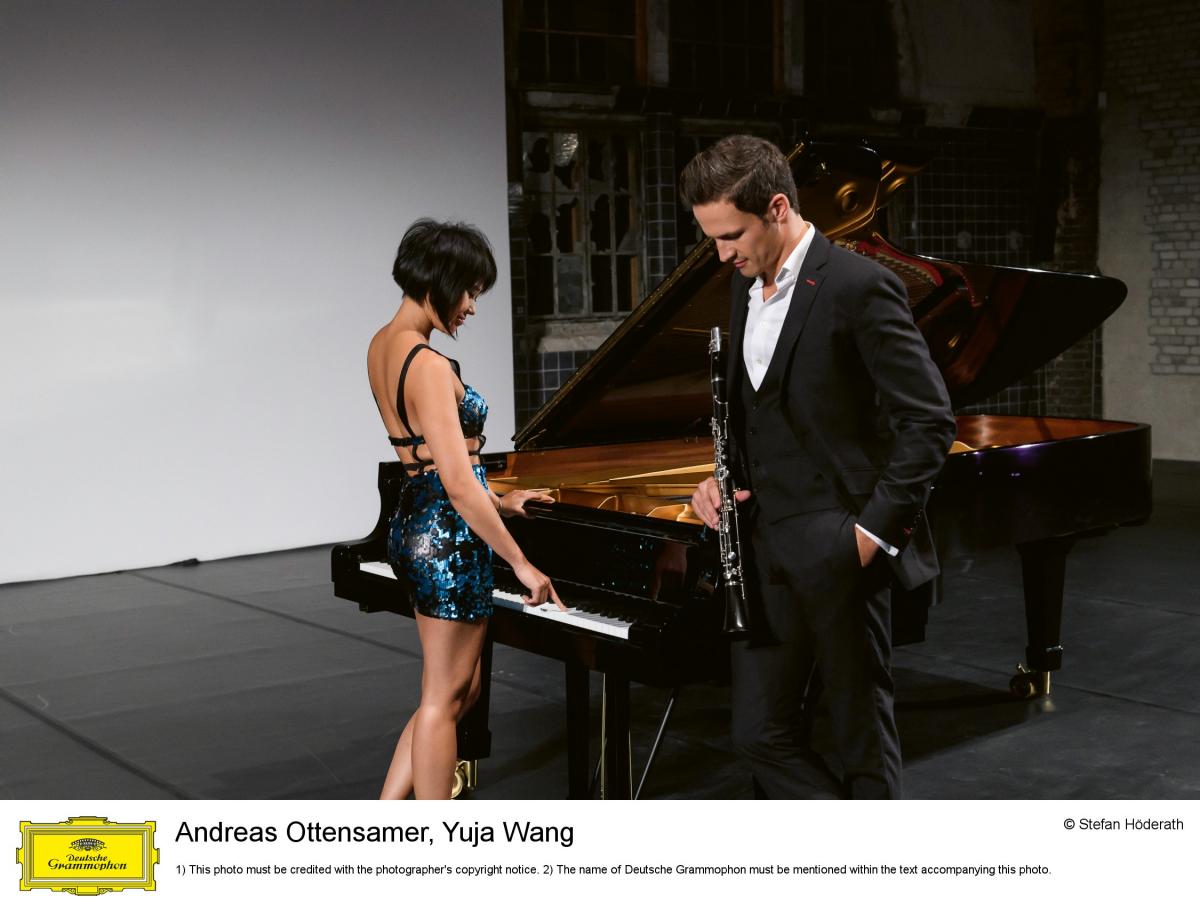 Critically and publicly acclaimed pianist Yuja Wang, known for her prodigious piano skill and captivating stage presence, is set on reaching new musical and career heights in the current season. Hence, the busy schedule of the gifted young pianist is filled with recitals, concert series, season residencies at the prestigious Carnegie Hall, Wiener Konzerthaus and the Luxembourg Philharmonie, as well as tours with some of the world’s premier ensembles and conductors, such as the Munich Philharmonic and maestro Valery Gergiev. Her most recent engagements include her impressive performance with the Vienna Philharmonic Orchestra at Versailles, as well as the Summer Night Concert at the Schönbrunn Palace with maestro Gustavo Dudamel. Wang achieved an international breakthrough in 2007 when she replaced Martha Argerich as soloist with the Boston Symphony Orchestra which led, two years later, to her signing an exclusive contract with the esteemed German classical music record label Deutsche Grammophon. Since then, through a stream of critically acclaimed performances and records, Wang has established herself as one of the world’s top pianists. The performance on 6 August will be her first at the Festival and first-ever in Croatia as well. 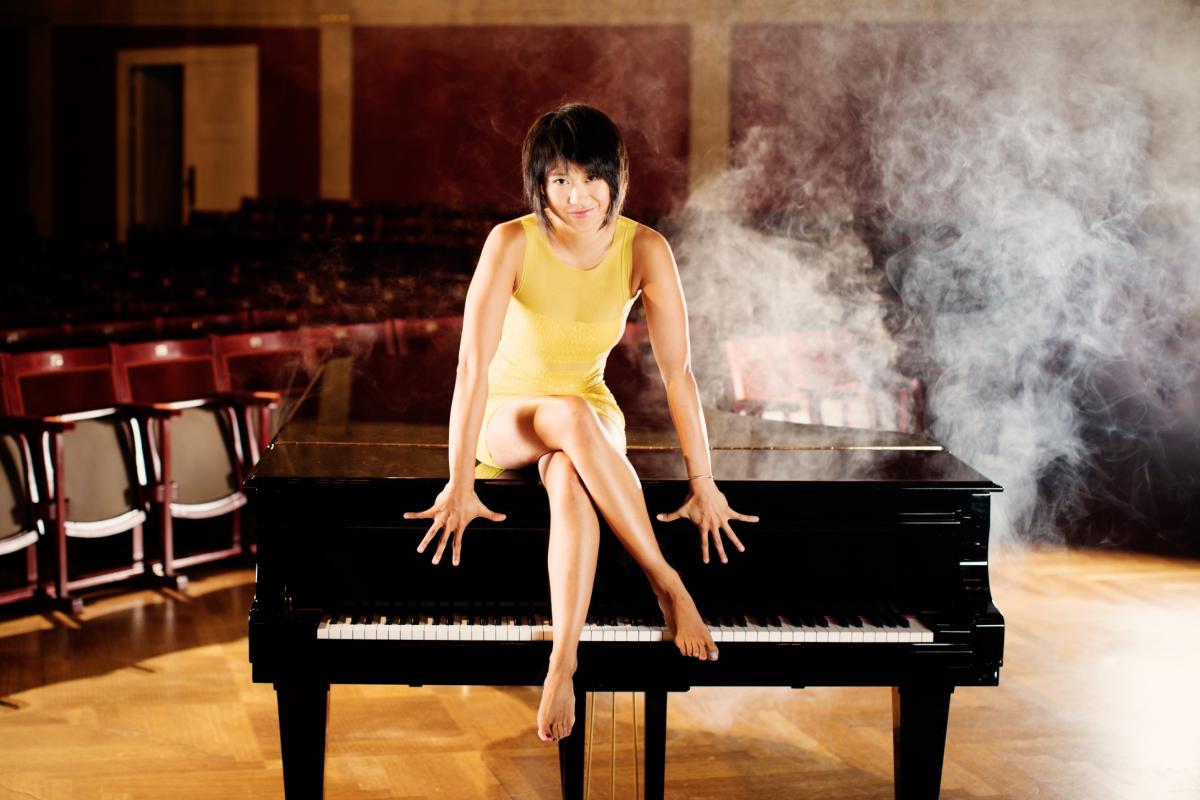 Her partner-in-music at the concert is the Austrian clarinettist Andreas Ottensamer who has performed at the last year’s 69th Festival, winning over audiences and critics alike with the singular beauty of sound that he coaxes from the clarinet. Since 2011, Ottensamer is principal clarinettist with the Berlin Philharmonic. As a soloist, meanwhile, he performs in some of the most renowned concert halls around the world with esteemed orchestras such as the Berlin Philharmonic, the Vienna Philharmonic, the Rotterdam Philharmonic, the Tokyo Metropolitan Symphony Orchestra, the Seoul Philharmonic and many others. Among the countless successes in the illustrious career of the young clarinettist is the exclusive contract with Deutsche Grammophon which Ottensamer signed in 2013 – the first-ever clarinet soloist to do so. For his second album, Brahms - The Hungarian Connection, Ottensamer received in 2015 the ECHO Klassik Instrumentalist of the Year award. 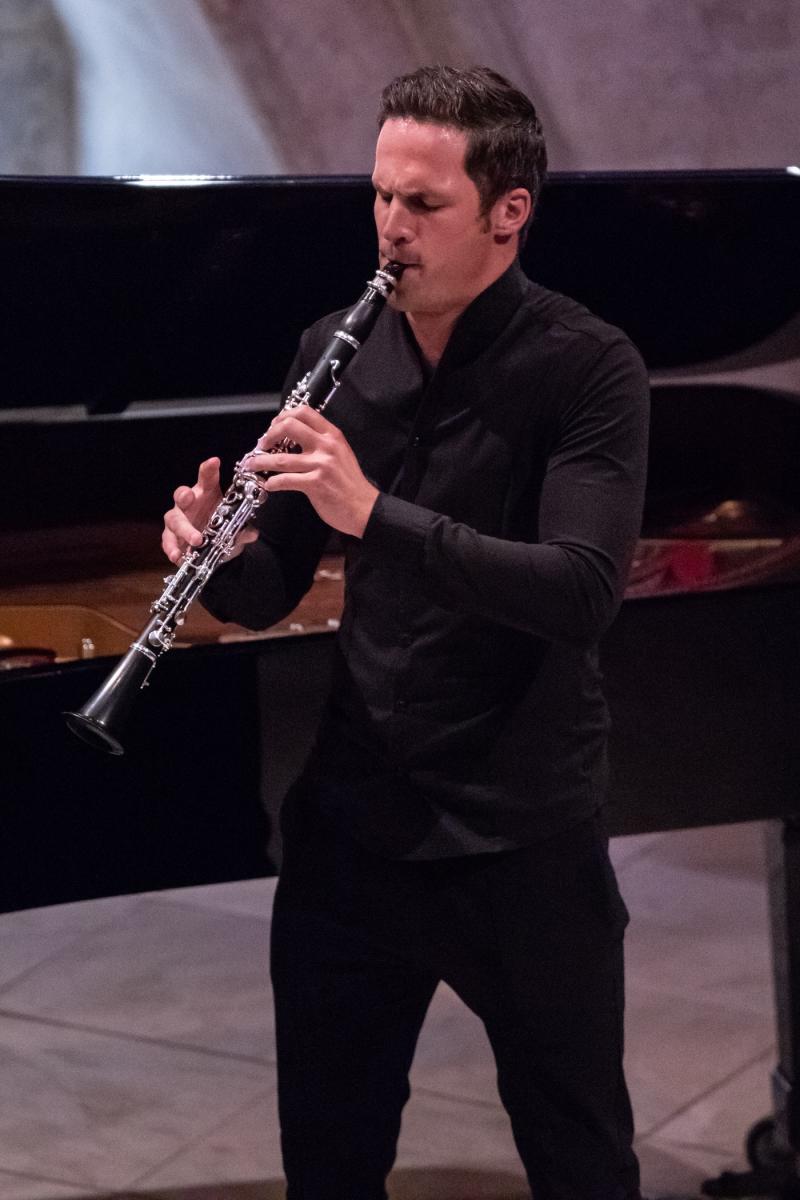 Ottensamer and Wang released an album together, titled Blue Hour and published by Deutsche Grammophon.  Some of the pieces they have recorded together the Festival audience will be able to hear live as they will be a part of the evening’s repertoire which consists of Weber’s Grand Duo Concertant in E flat major, Brahms’ Intermezzo in A major, Schubert’s Gretchen am Spinnrade (Gretchen at the Spinning Wheel) as arranged by Franz Liszt and Ottensamer’s own arrangement of Book 6,  Book 8 and Book 2 of Mendelssohn’s Songs without Words. The second part of the evening continues with Debussy and Chopin and their First Rhapsody and Waltz in B minor, respectively. Finally, Joseph Horovitz’s Sonatina for the clarinet and piano will round off the evening’s programme.

Concert tickets are available for purchase at the Dubrovnik Summer Festival website www.dubrovnik-festival.hr or via www.ulaznice.hr ticketing service and at the box office of the Festival Palace (Od Sigurate 1) every day from 9am to 9.30pm. All residents of Dubrovnik-neretva county are offered a 30% discount on all tickets. Purchases made with Mastercard® and Maestro® cards receive a 10% discount while all purchases and orders over 500 kuna receive a 30% discount voucher for Festival souvenirs.