A large crowd gathered in the former Radeljević oil factory last night, 7 August, at the formal opening of the Encounter at the Depot III exhibition by the Dubrovnik artist Dubravka Lošić. 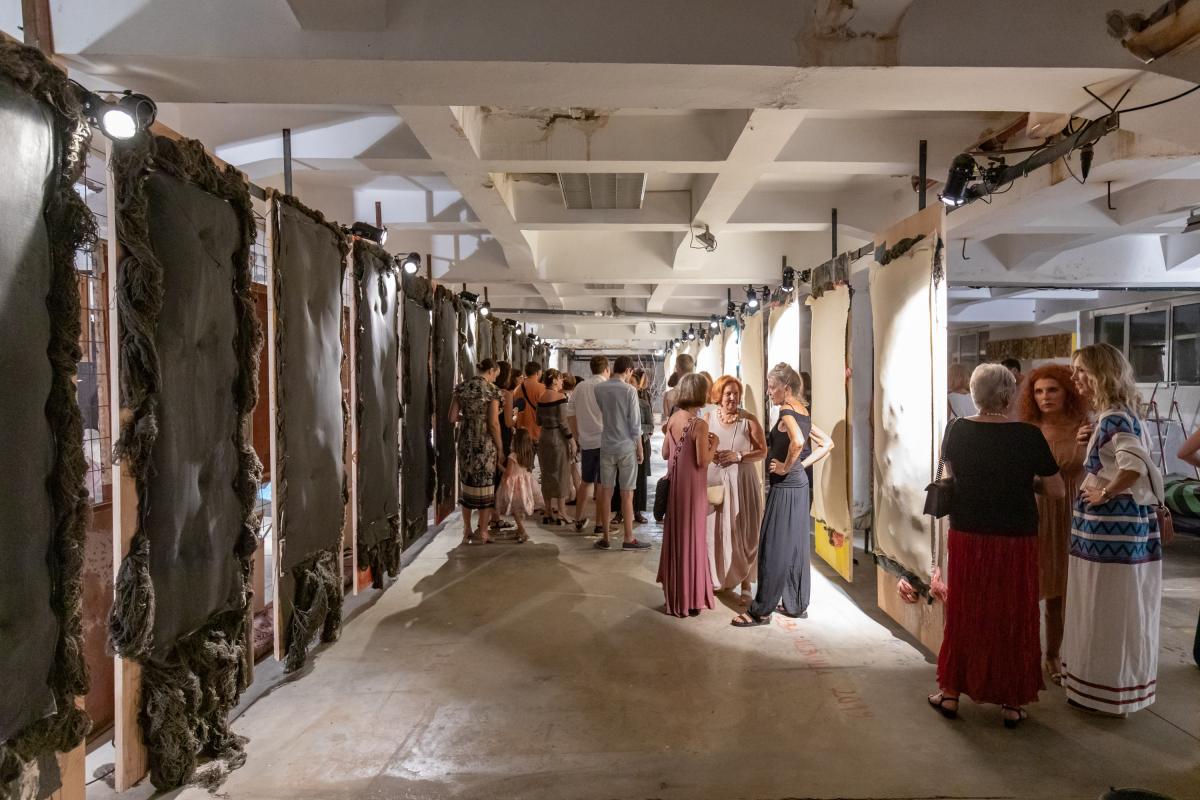 After her last year’s extremely well-received Encounters at the Depot at the industrial building of the former Radeljević oil factory in Gruž, Dubravka Lošić is presenting again and anew the dialogue between her older and newer works, shining a spotlight on a different aspect of her art each time, be it on the brand new pieces or the ones which have for some time, stacked in long rows of the artist’s studio, been waiting to be presented again. Lošić refuses to end the stories her series tell, choosing instead to put them in a continual and direct interaction with her other works. The spectators too become a part of the ever-changing context and ever-emerging references. 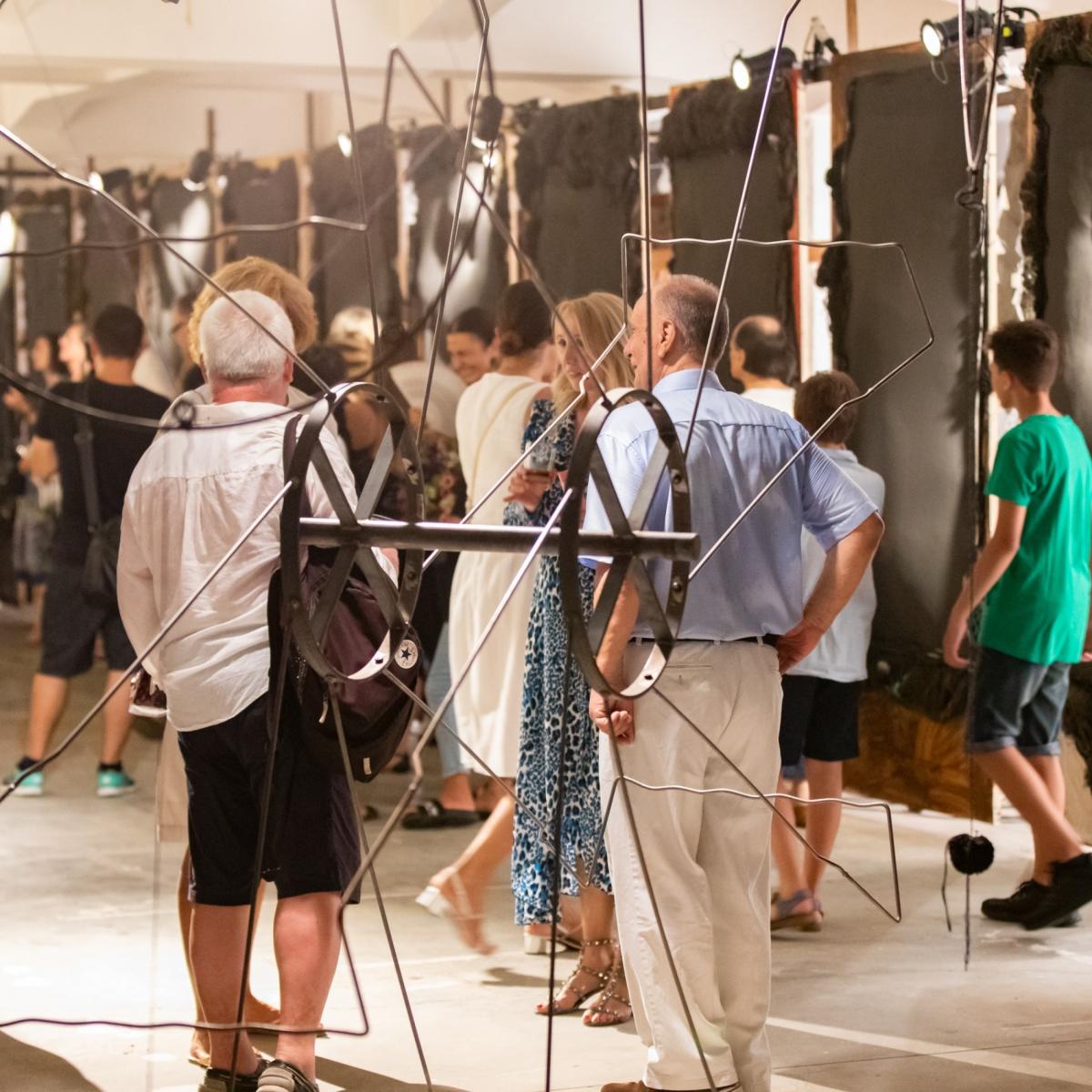 This is precisely how Lošić presented her two series, one old and one new, in the industrial space of one of the most unique Dubrovnik ateliers – twenty upright rectangular plywood assemblages of Rain Paris in dialogue with her new piece titled Alba Albula. Using the materials from a former textile and wool factory, the artist etches the past and the present in pieces which, emerging from the space, invoke baroque opulence and drama. Opposite the tendency towards heaviness and fullness are the floating pieces of the 1985/86 Summer Afternoon in Five Days which clamour for their own weightless space in the spatial and material guidelines of the works which surround them. 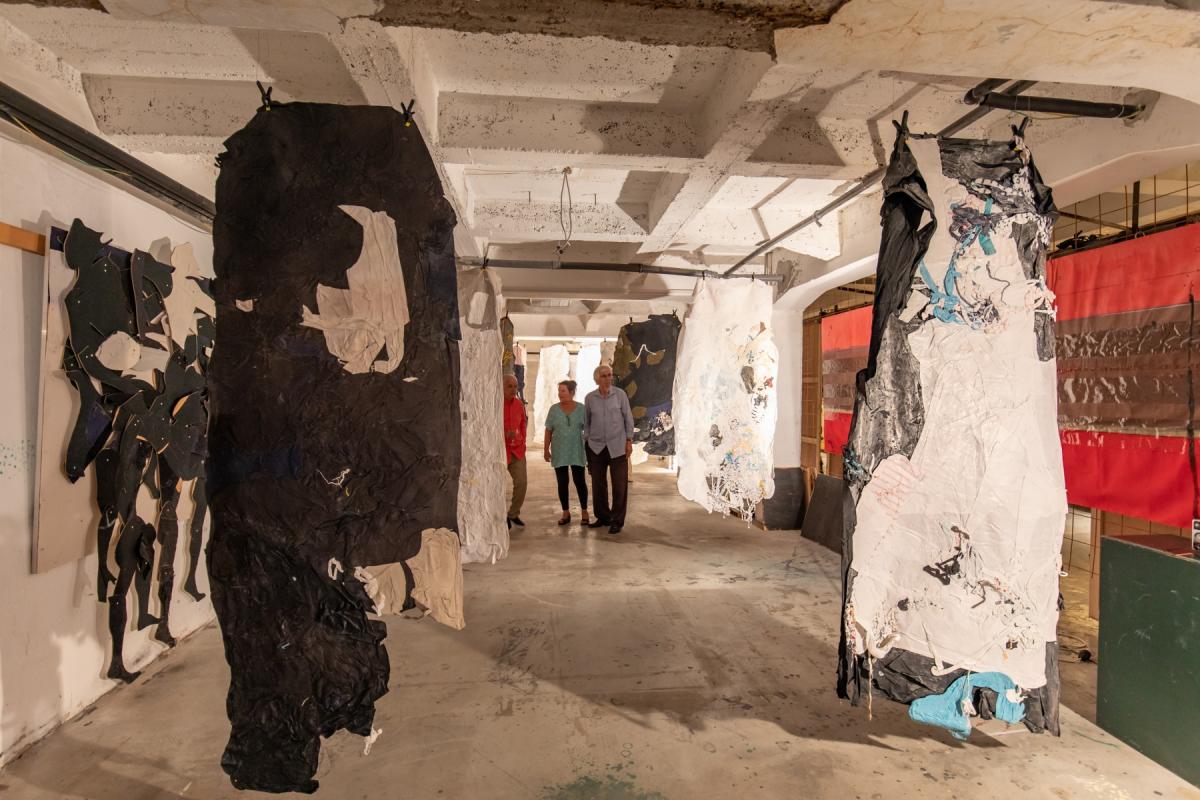 Art historian Jelena Tamindžija writes in her text on the exhibition that the “special relationship the author has built with the abandoned former oil factory intertwines with the outside world, which Lošić then filters, squeezing it out as if it were oil and watering down its sediments in a cathartic impulse of sorts, translating it into works which she sees again as living organisms. Weather-worn patina that conquers the edges of the art pieces become their integral parts, adding dimensions of smell and touch while leaving the ability that the piece might “(re)produce” itself, ridding thusly the works of a completely monologic platform.” 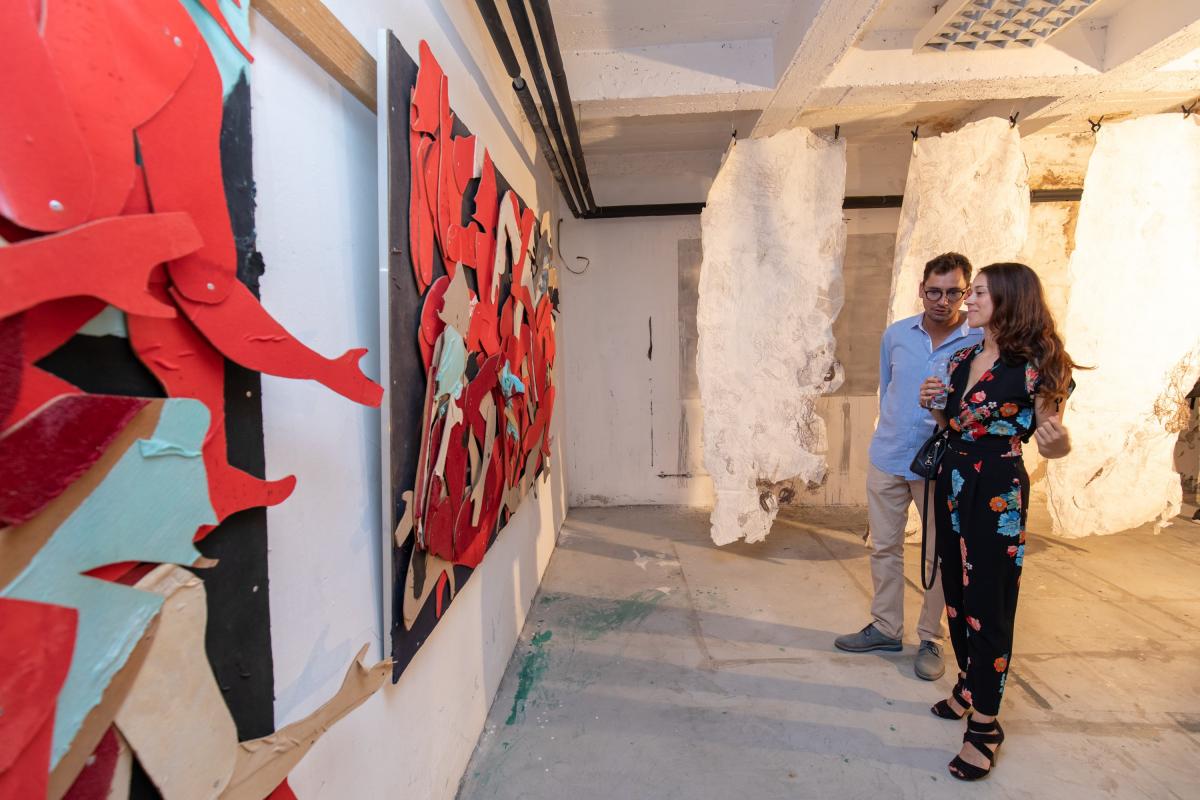 The concept of the now cult exhibition Depot functions as an exhibition or an informal installation in an art workshop. Avoiding the formality of galleries, she dethrones the exclusivity of art and starts an immediate and open communication in the space where her art expression is being created. It is an artistic choice and gesture, but it is also a responsibility to her own works which Lošić wants seen, read and deciphered on the spot where they were imagined, in the cavernous acoustics of the run-down industrial building that is the former Dubrovnik oil factory, in its historical memory.

The exhibition will last until the Festival’s closing on 25 August. It will be open every day from 5pm to 9pm, until 21 August after which it will be open with prior announcement of visit to the following contact number +385 (0) 91 439 13 53.