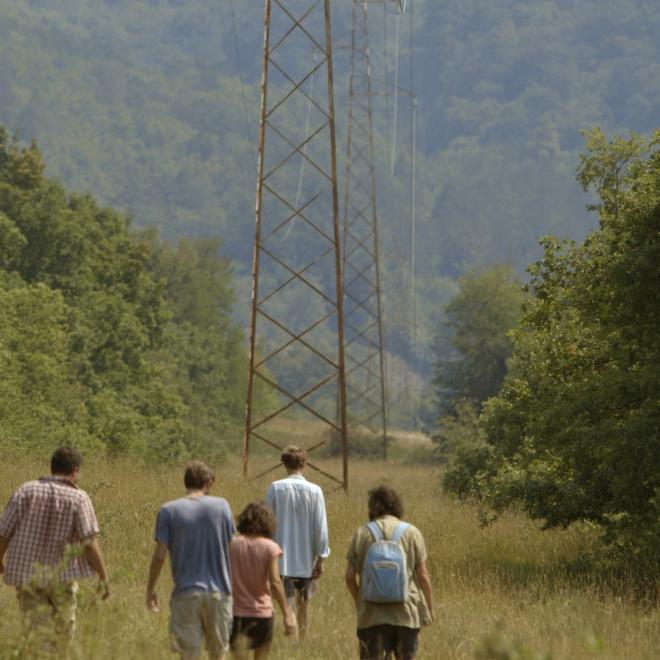 SCREENPLAY Igor Bezinović, Ante Zlatko Stolica* (based on a novel by A. Šoljan)

Stola has been spending his summer in the sweltering haze of festival parties in Istria. But one day, he runs into Roko, an old acquaintance, who is on a mission to discover medieval frescoes at a nearby monastery. Roko convinces Stola and a random group of partygoers to join him in his search. However, when their bus breaks down in the middle of nowhere, their brief excursion turns into an allegorical journey into the unknown.

Igor Bezinović (1983) graduated in Philosophy, Sociology and Comparative Literature from the Faculty of Humanities and Social Sciences in Zagreb and Film and TV Directing from the Academy of Dramatic Art in Zagreb. He has directed about a dozen short films – Short Family Film (2016), Veruda – A Film About Bojan (2015), In Fond Memory of TDZ (2010) – and a feature length documentary Blockade (2012). He is both a professional and an amateur filmmaker.