“The Old Dubrovnik Language” in Sponza 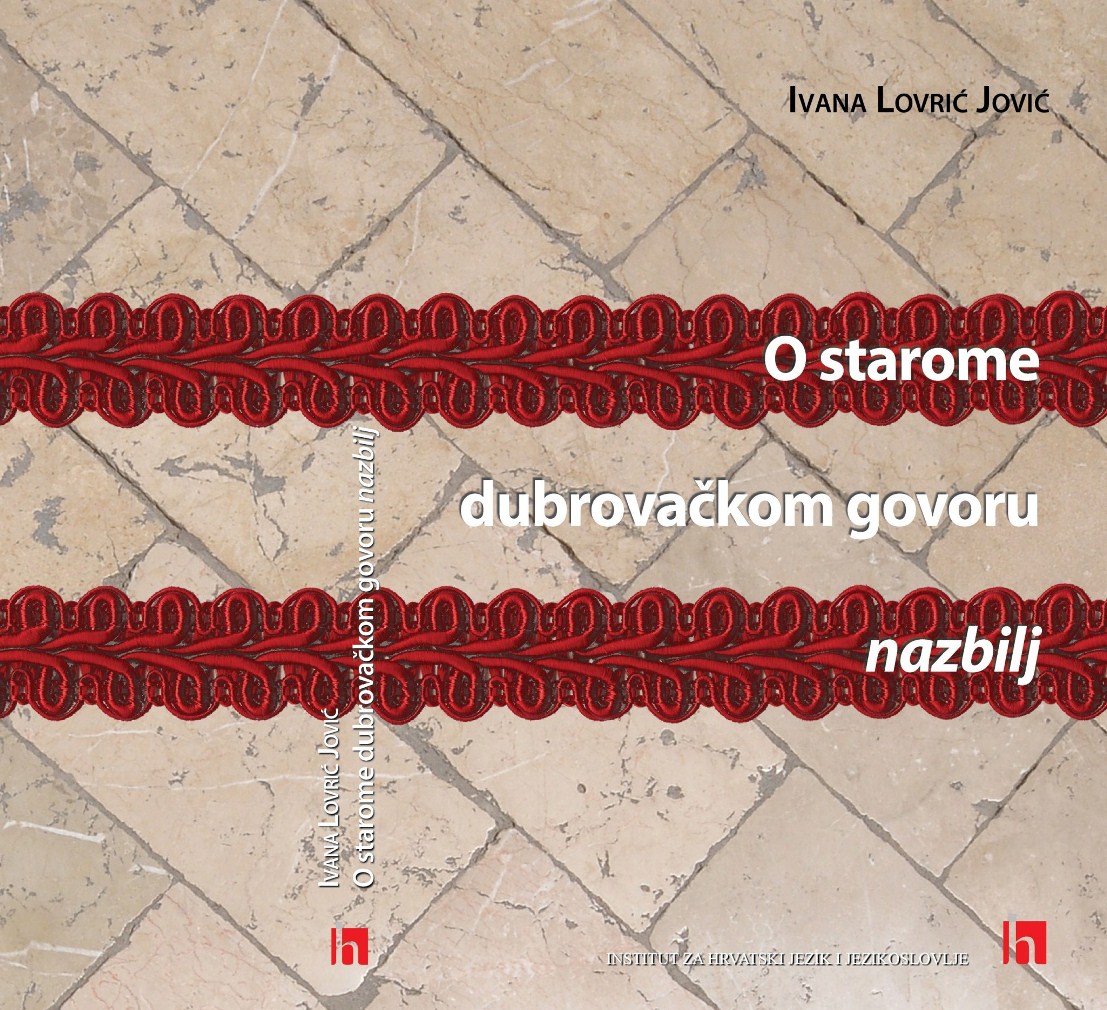 The book will be presented in the Sponza Palace by the director in the Institute for Croatian Language and Linguistics in Zagreb dr. sc. Željko Jozić, editor dr.sc. Sanja Perić, dr. sc. Katja Bakija and Ivana Lovrić Jović, along with the Theatrical Ensemble Kolarin, which will perform passages from “Matrimonuim” by Josip Lovrić, better known as Jozo Lovrić Jadrijev, who is the author’s father.