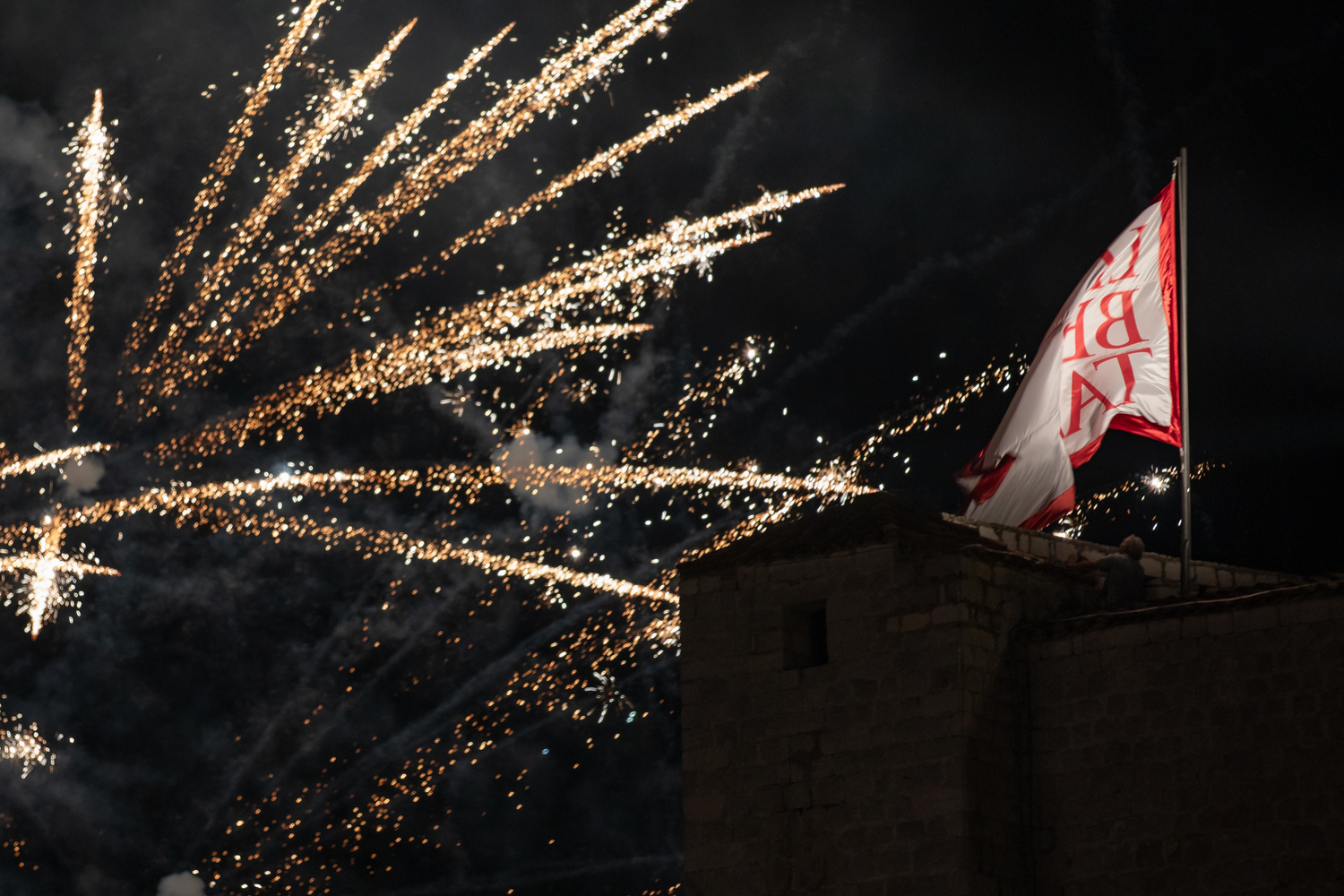 The 71 st Dubrovnik Summer Festival was open last night by raising its well know Libertas flag on the st. John fortress. The President of the Republic of Croatia Zoran Milanović, the Minister of Culture Nina Obuljen Koržinek and other high officials enjoyed the opening ceremony from Zrinski ship, and the rest of the festival audience was on the City walls as well on the boats in the Old City Port. 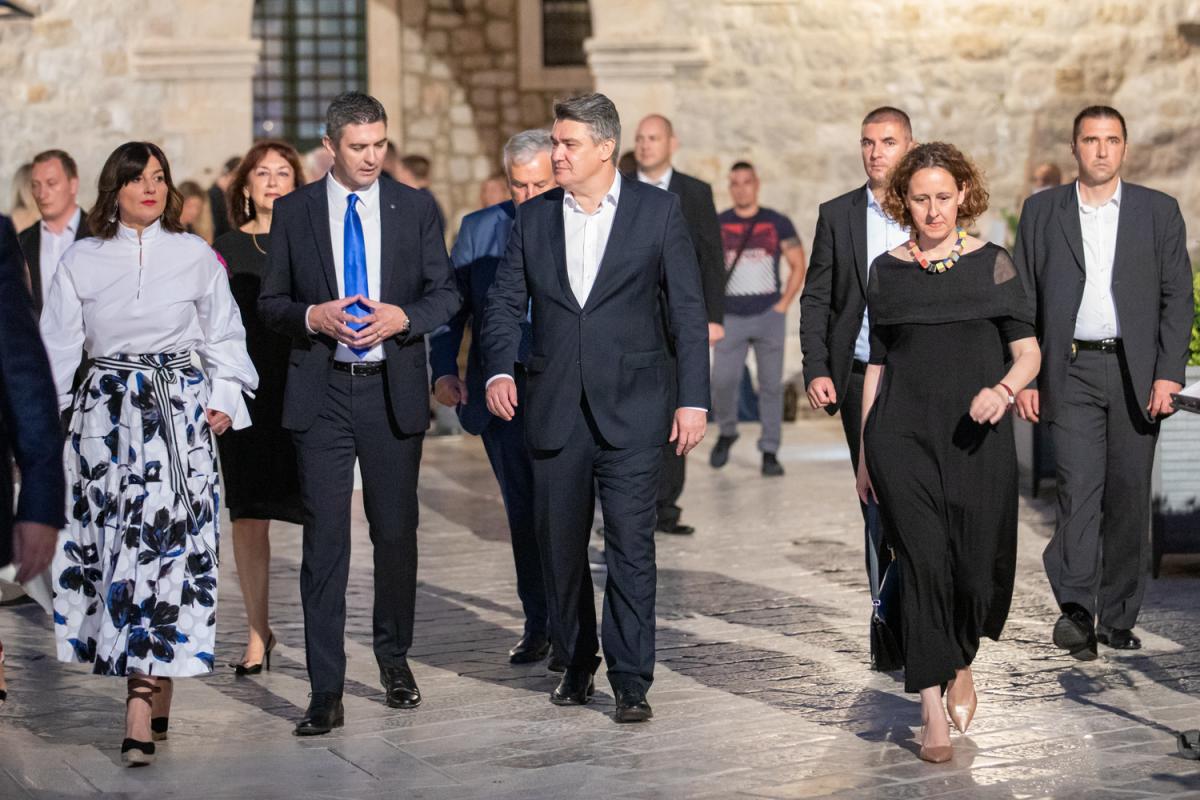 The opening ceremony, held in the Old City Port of Dubrovnik, was directed by Marina Pejnović. On that occasion Dubrovnik Symphony Orchestra was conducted by Tomislav Fačini and joined by the Croatian Radio and Television Jazz Orchestra conducted by Miron Hauser and pianist Aljoša Jurinić, mezzo-soprano Dubravka Šeparović Mušović and saxophonist Ivan Bonačić, with the participation of the Festival Drama Ensemble with Linda Begonja as Negromant and Linđo Folklore Ensemble. 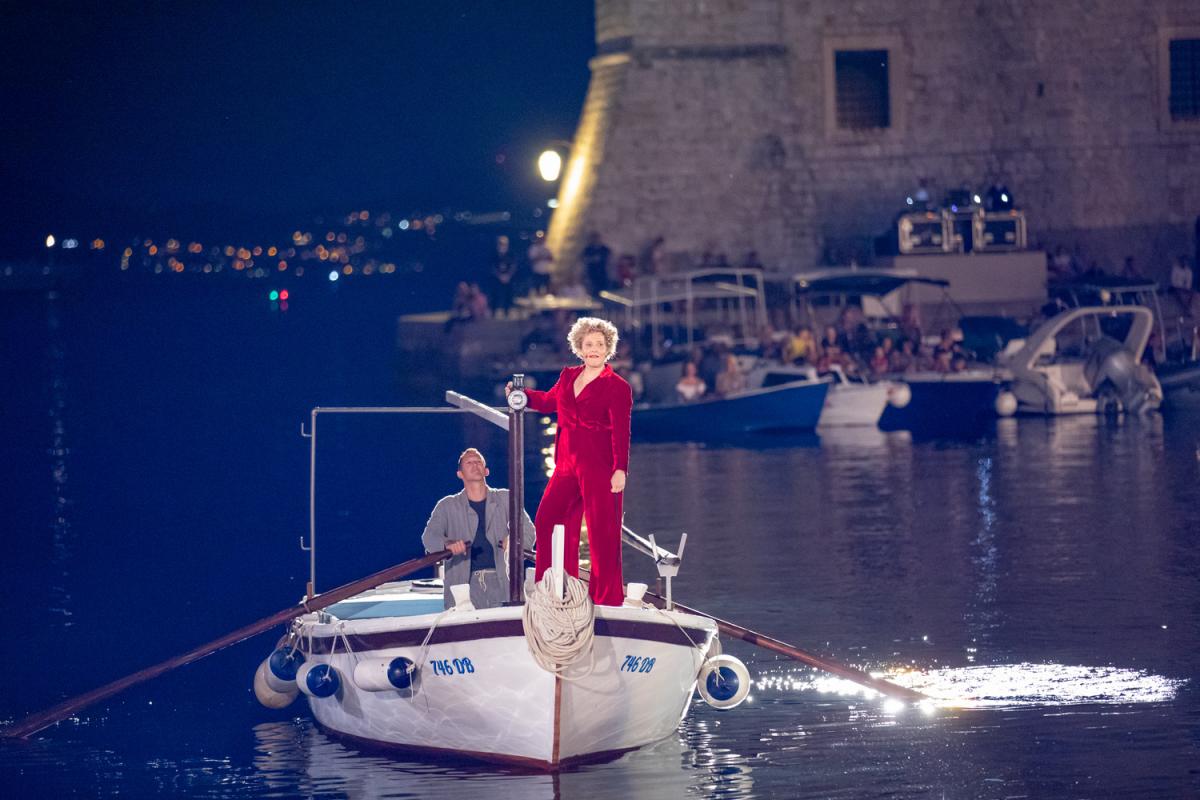 The ceremony ended with the traditional fireworks. 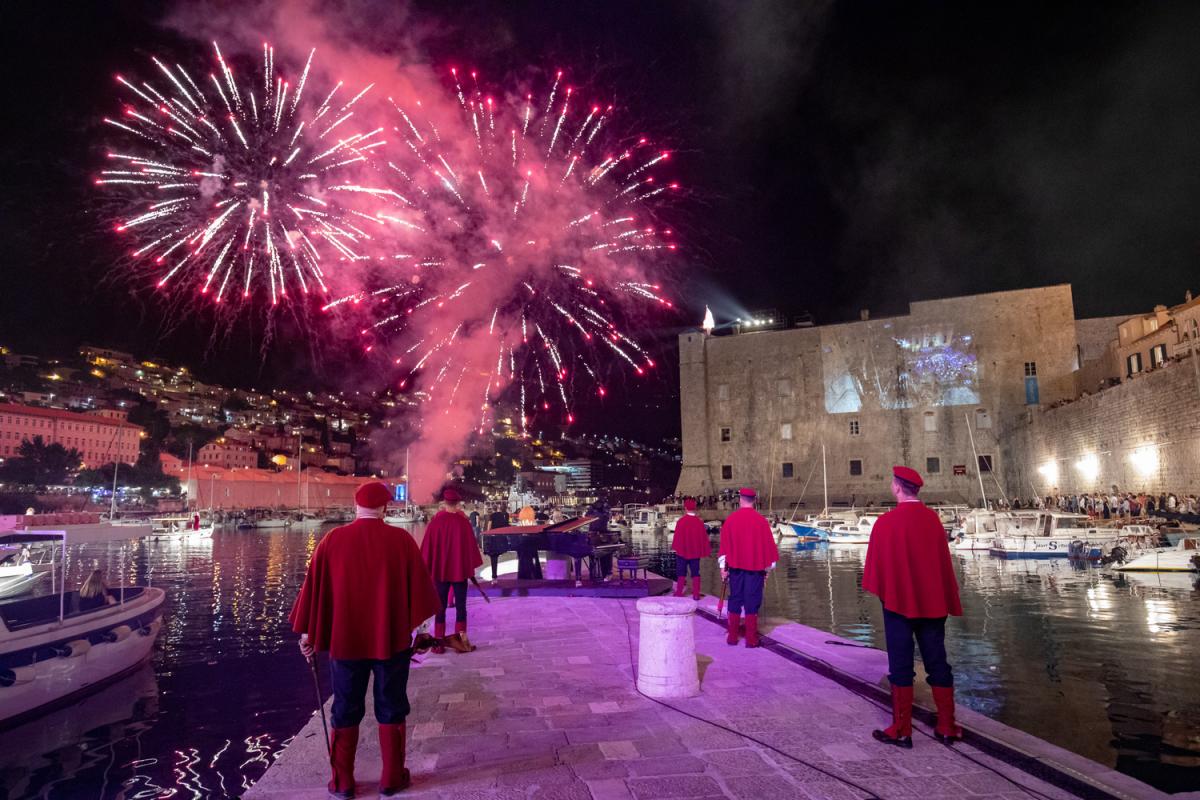 During 47 days of the Festival, the audiences will be presented with nearly 50 theatre, music, dance, folklore and other performances on 13 site-specific locations in Dubrovnik. The 71st Festival music programme opens tonight 11 July at 9.30 pm with the performance of Aljoša Jurinić’s piano recital named ‘’A Monument to Beethoven’’ in the Rector’s Palace Atrium.