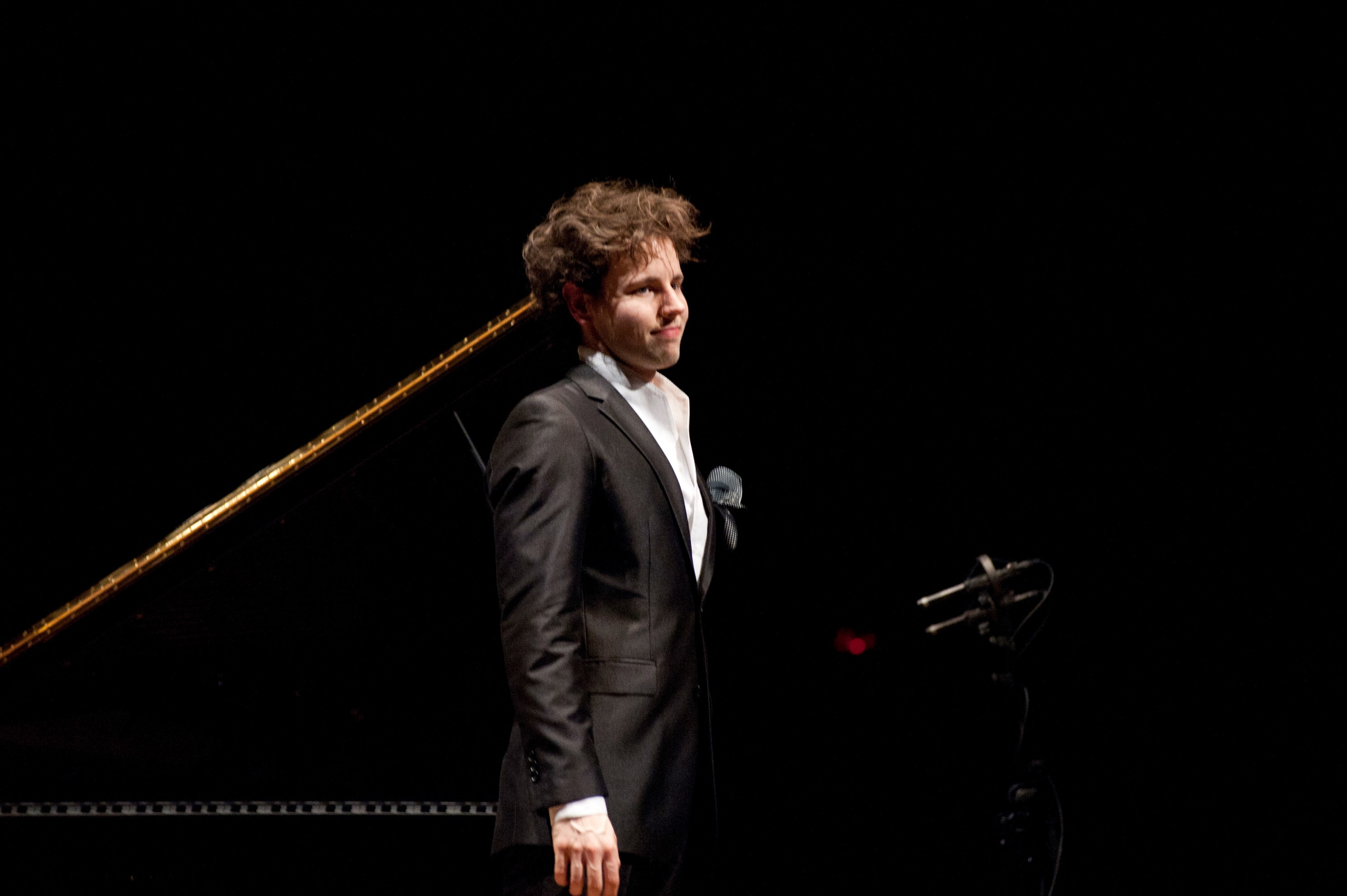 Aljoša Jurinić’s piano recital entitled A Monument to Beethoven, includes Beethoven’s Sonata No. 21 in C major and Andante favori, initially conceived as a movement of the Waldstein sonata, and the works by Schumann and Mendelssohn composed for the purpose of raising a monument to Beethoven in his hometown of Bonn. The year 2020 is Beethoven's year, and it should have been "even more" his year, but due to the coronavirus pandemic, many concerts had to be canceled. Still, all over the world musicians insists on marking the year, and it is Ludwig van Beethoven who is beyond special musical characteristics, and a symbol of an artist who persevered despite difficult circumstances.

Apart from being one of Croatia’s most promising young musicians and the winner of the Vladimir Nazor Award in 2015 and Milka Trnina Award in 2017, Aljoša Jurinić is also the winner of the prestigious Robert Schumann Competition for Pianists, finalist of the 17th International Chopin Piano Competition in Warsaw and laureate of the Queen Elisabeth Competition in 2016, while last year he won the Orlando Award for his performance with cellist Luka Šulić at the 70th Dubrovnik Summer Festival.

He has won all major awards for young musicians in Croatia, most notably the Best Young Musician of the Year Award awarded by the Zagreb Philharmonic Orchestra (2012) and the Ivo Vuljević Award (2010); he also won the Ferdo Livadić Competition of Young Musicians in Samobor (2013), the Darko Lukić Award (2015), the Vladimir Nazor Award (2015) and the Milka Trnina Award (2017). 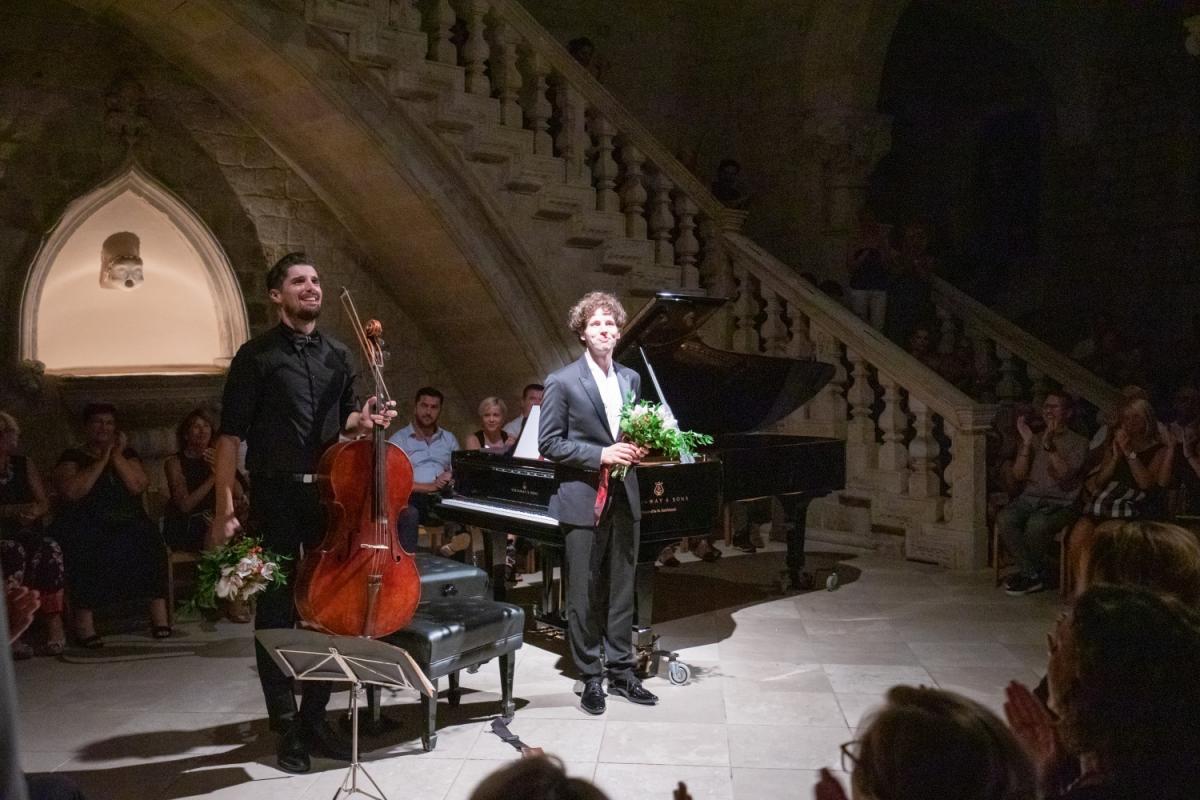 In 2019, Aljoša Jurinić received the medal of the Order of Danica Hrvatska bearing the effigy of Marko Marulić. That same year, his performance with cellist Luka Šulić at the 70 th Dubrovnik Summer Festival won the Orlando Award for the most valuable artistic achievement in the Festival’s music programme.

Concert tickets are available online at the Festival website www.dubrovnik-festival.hr/eng and via https://www.ulaznice.hr/ and at the Festival Palace (Od Sigurate 1) box office which is open from 9 am to 9.30 pm every day until the closing of the festival. Purchasing tickets for three music events provides a free ticket for one music event of choice. Purchases made with Mastercard® and Maestro® cards receive a 10% discount, available both for online and local purchases. Such purchases in the amount of at least 500 kuna also receive a 30% discount voucher for official festival souvenirs.