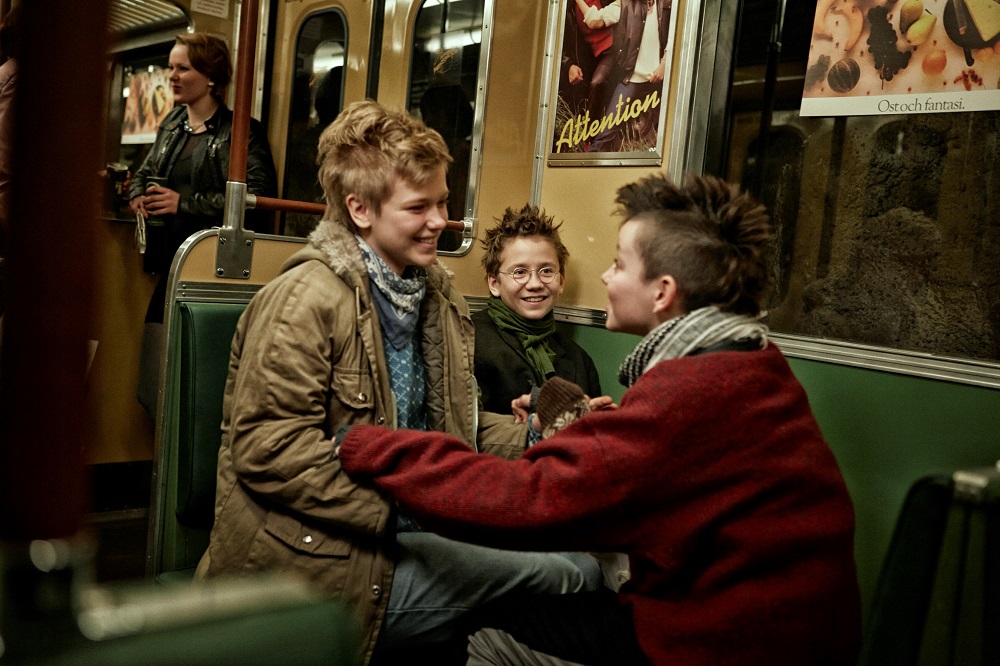 The plot of the film “We are the Best” (Vi är bäst!) is based in Stockholm of 1982, where three 13-year-old brave, strong, confused and odd girls Bobo, Klara and Hedvig are forced to take care of themselves from an early age due to unfortunate family circumstances. They then start their own punk band without any instruments regardless of the fact of everybody telling them that punk is dead.

The script, based on the graphic novel, as well as the direction, is by Lukas Moodysson, Swedish direction and writer, co-writer of the awarded television show “The New Country” (2000) and alongside Stefan Jarl, co-writer of the documentary film “Terrorists” (2003). He has published several song collections and a novel.

Tickets are available at the price of 30 kunas online at www.dubrovnik-festival.hr, at the Festival box offices in the Festival’s Palace, Visia Multimedia Center and Luža Culture and Information Center, as well as at the entrance one hour prior to the start of the projection.