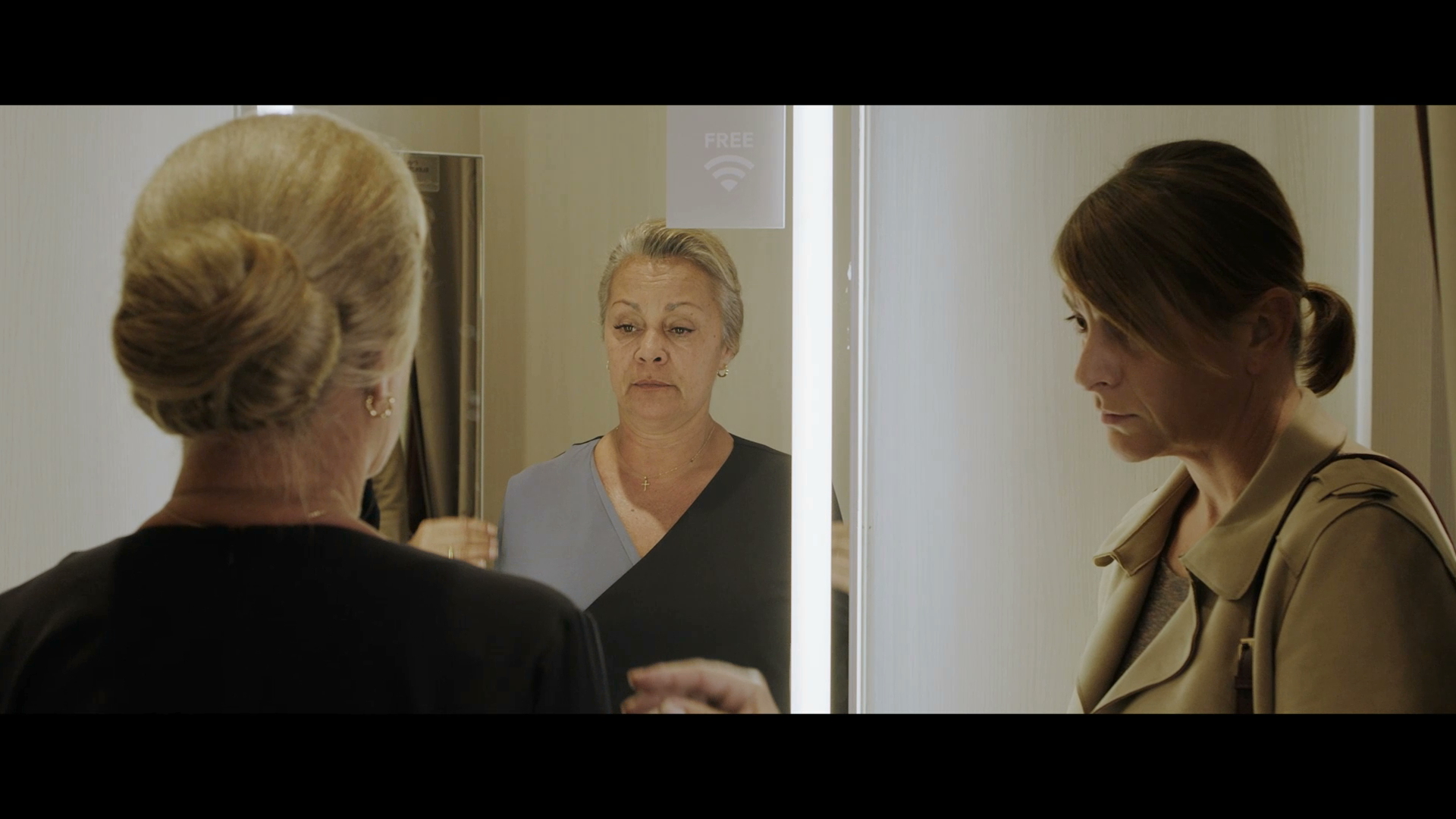 In collaboration with Pula Film Festival and the Dubrovnik Cinemas, the Dubrovnik Summer Festival will be showing the award-winning feature film A Blue Flower directed by Zrinko Ogresta on Wednesday 28 July at 9.30pm, at the Jadran open-air cinema. Entrance is free but due to the limited number of seating, tickets must be picked up prior at the Festival Palace box office.

A Blue Flower directed by Zrinko Ogresta and produced by Interfilm is an 83-minute drama about Mirjana, a middle-aged clerk at a Zagreb thread factory. On the eve of her 20th work anniversary, when she is to receive an award at a modest celebration, her interactions with her loved ones illustrate parts of her life: the one behind her, the one she is living and the one that is yet to come. A Blue Flower is a film about a woman, a mother, and a daughter, a film that evokes emotional associations and urges us to take a long, hard look at ourselves. Besides winning the Grand Golden Arena for Best Croatian Feature Film at the 68th Pula Film Festival, the Golden Arena for Best Director went to Zrinko Ogresta while Vanja Ćirić who plays Mirjana won the Gold Arena for Best Actress in a Leading Role.

Branko Linta did the cinematography with Ivor Martininć and the director did the screenplay. Vanja Ćirić is joined by Anja Šovagović Despot, Tea Harčević, Nikša Butijer, Doris Šarić-Kukuljica and Alen Liverić. Produced by Ivan Maloča of Interfilm, the film is also co-produced by Lazar Ristovski of Zillion Film Belgrade.

Zrinko Ogresta is a Croatian director and screen writer, professor of directing at the Zagreb Academy of Dramatic Art and a member of European Film Academy in Berlin. His lauded films have been shown at prestigious national and international film festivals to great critical acclaim, winning many awards and accolades.