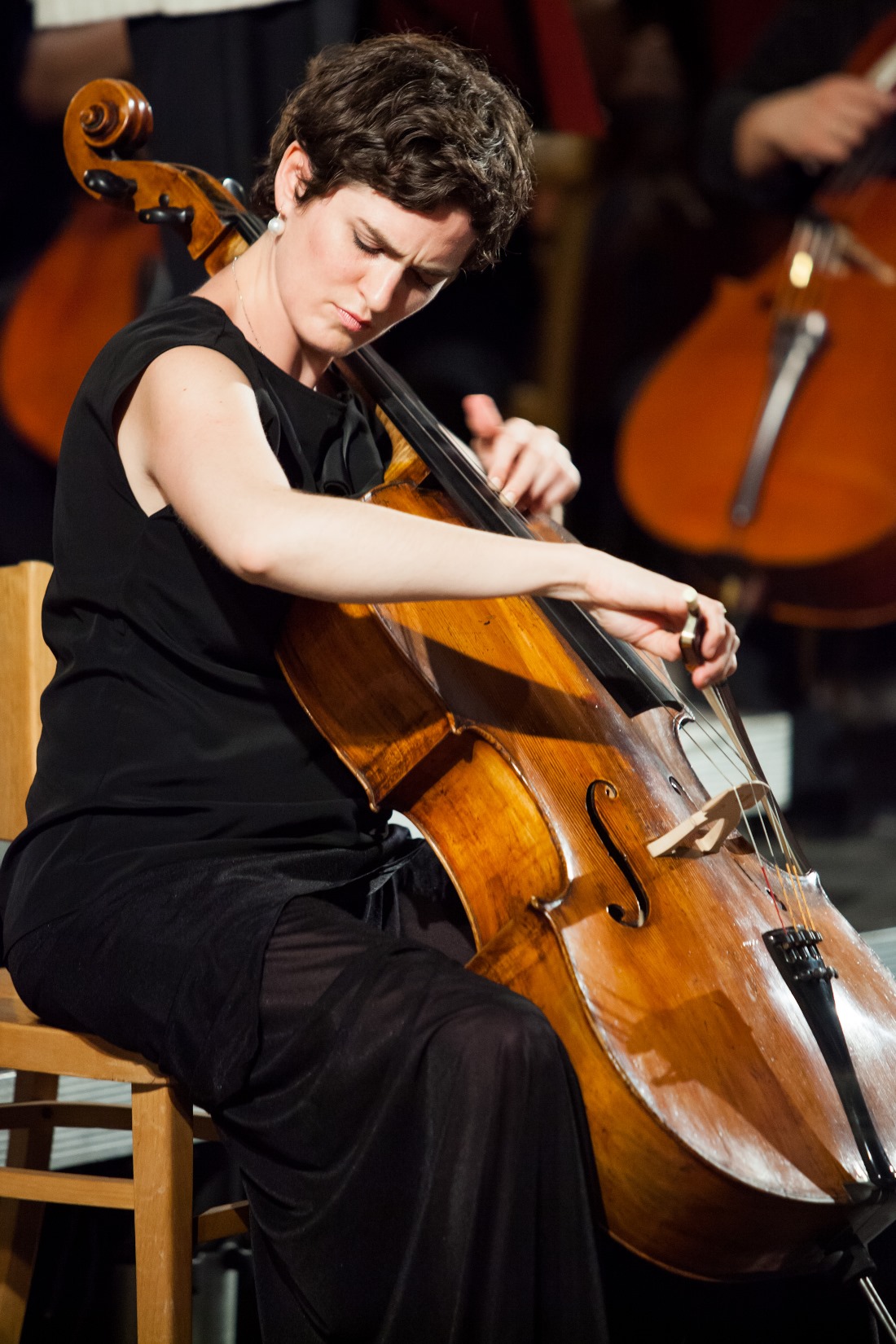 Cellist Monika Leskovar and guitarist Petrit Çeku will perform in a joined recital at the 68th Dubrovnik Summer Festival on Saturday, 29 July in the Rector's Palace Atrium starting at 9.30 pm.

Both musicians are frequent and very welcomed guests at Dubrovnik Summer Festival. One of the festival audience favourites, cellist Monika Leskovar is a winner of several prizes at international cello competitions – International Tchaikovsky Competition for Young Musicians (Sendai, 1995), Antonio Janigro (Zagreb, 1996), Rostropovich (Paris, 1997), Eurovision Grand Prix (Vienna, 1998), Roberto Caruana Stradivari (Milano, 1999), International ARD (München 2001), 5th Adam (New Zealand, 2003) and others. Guitarist Petrit Çeku is the first prize winner of many international guitar competitions. In 2008 he was awarded the Young artist of the year award by the Zagreb Philharmonic and the Croatian Postal Bank. Çeku's exquisite sensibility and expressiveness have attracted the audience and critics around the world. He will perform for the festival audience once more this season, the day after this recital, on Sunday 30 July in the Rector's Palace in a quartet with three other guitarists. 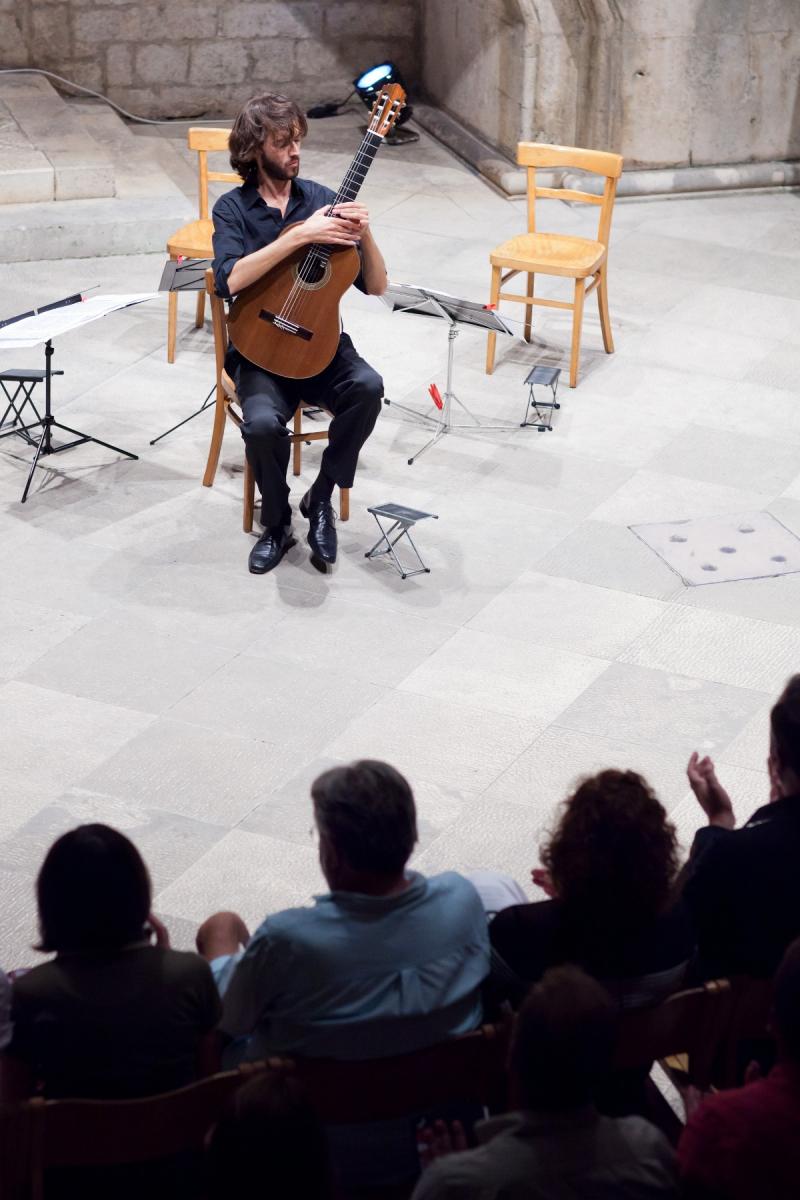 Nowadays it is not unusual to hear a cello and a guitar sharing the stage, put a few decades ago it was rather rare. This summer evening in the Rector's Palace will be an occasion for Leskovar and Çeku to present the audience harmony and balance of these two instruments which complement each other. The musicians will play Corelli's La follia and Arpeggione sonata by Franz Schubert, both compositions arranged by Valter Dešpalj, Canzona by Croatian composer Srđan Dedić, Intermezzo from the opera Goyescas by Enrique Granados arranged by Valter Dešpalj and Siete canciones populares españolas by Manuel de Falla arranged by renowned Croatian guitarist Darko Petrinjak.

Tickets are available online via www.dubrovnik-festival.hr and at the Box Offices in the Festival Palace (Od Sigurate 1) as in Luža, and at the venue one hour prior to the performance.