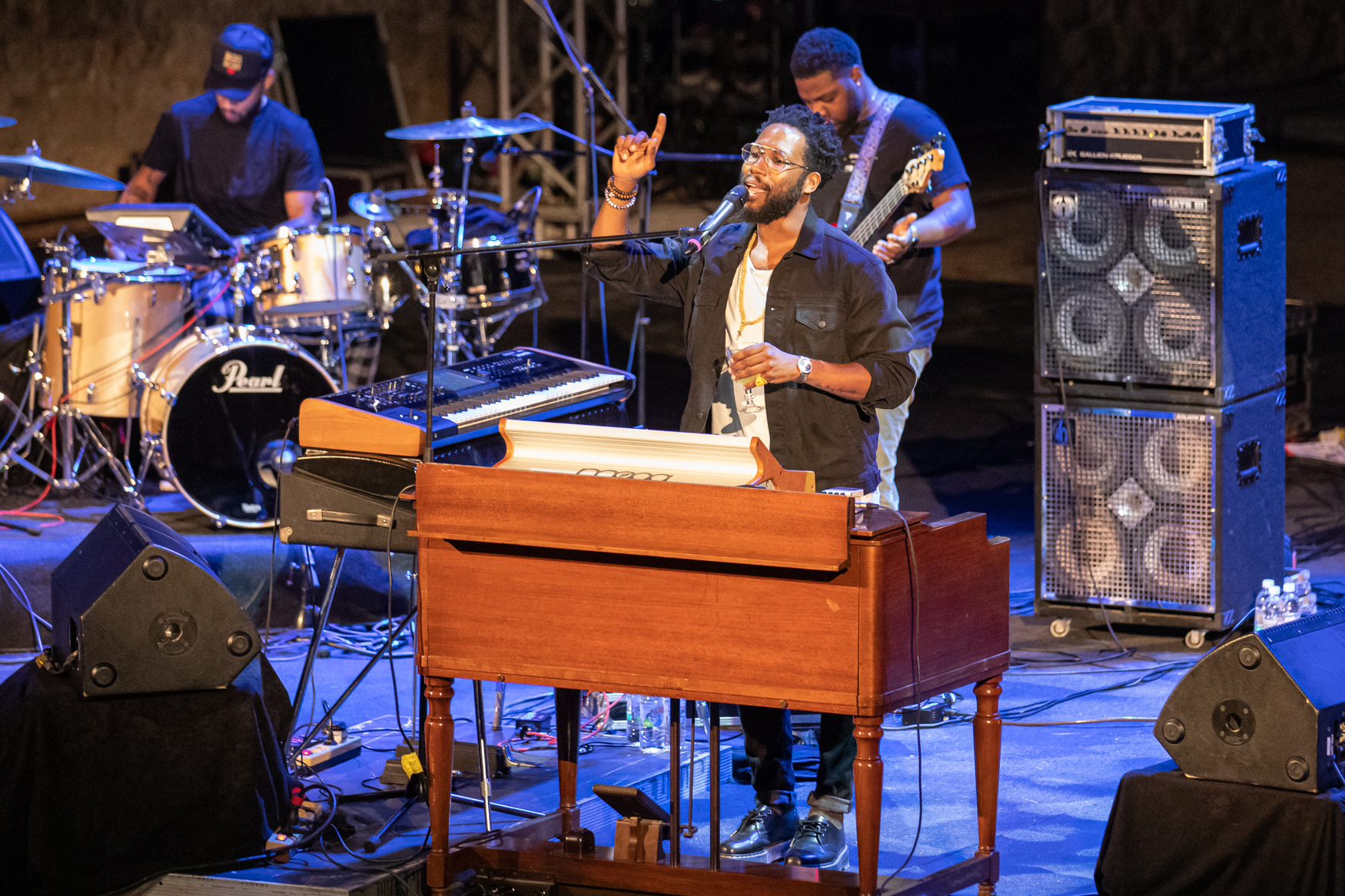 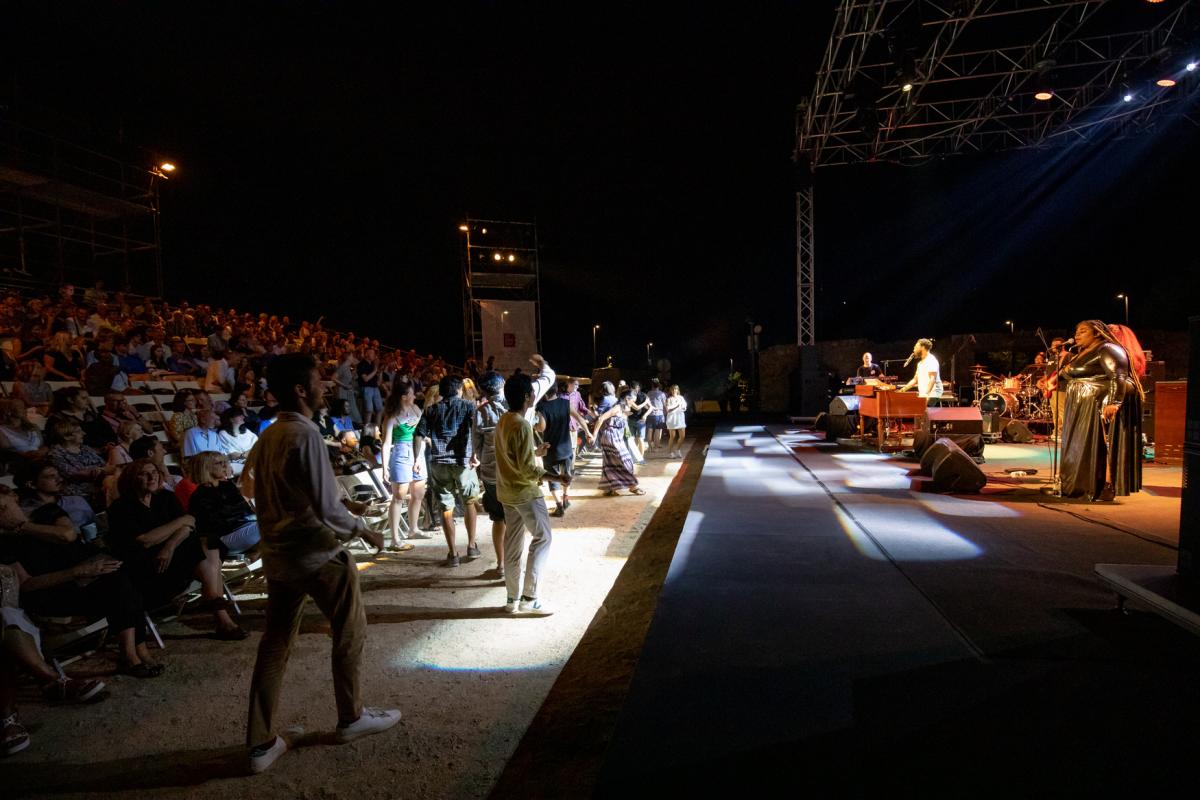 In the almost two hour concert filled with superb music, Cory Henry performed his well-known hits, and he also presented the festival audience with songs from his newest album Operation Funk, released just before Henry’s arrival in Dubrovnik. With the rhythms of the colourful mixture of R&B, blues, jazz, funk and soul, it did not take long for the many people gathered in Gradac to get up and dance, even rising from their seats to get closer to the front of the stage, making the park into a bona fide dance floor, and the crowd even singing along with the performers. The concert which will certainly stay in everyone’s memory for a long time Cory Henry concluded with the words: “I believe that music is a universal language. Music unites us. This is musical medicine – makes me happy when I'm sad, makes me the happiest when I'm happy”. The excellent mood, tremendous energy and all around satisfaction was also confirmed by the fact that the musician stood casually with all the interested people for a long time after the concert ended, taking photos, signing autographs, as well as talking about his own impressions of last night's performance.

Cory Henry is a Grammy Award winning artist, composer, producer, multi-instrumentalist and all-around keyboard master. Growing up in Brooklyn, New York, Cory Henry’s childhood existed within the pages of sheet music. At the age of two, Cory began playing the organ and by high school, he was a permanent fixture in New York’s rising star venue the Village Underground. From there, his career in music catapulted him onto touring stages with legends and earned him a Grammy. In 2020 he returned with the project Something To Say. Born from a period of deep reflection, Cory translates his feelings into song and tackles subjects like love, breakups, social consciousness, injustices and the effects of being emotionally drained. Throughout each message on Something To Say, Cory ultimately hopes to unify listeners through a solid foundation of music that people can feel.