Dance Monodrama “Lulu” on Saturday and Sunday at Lovrjenac 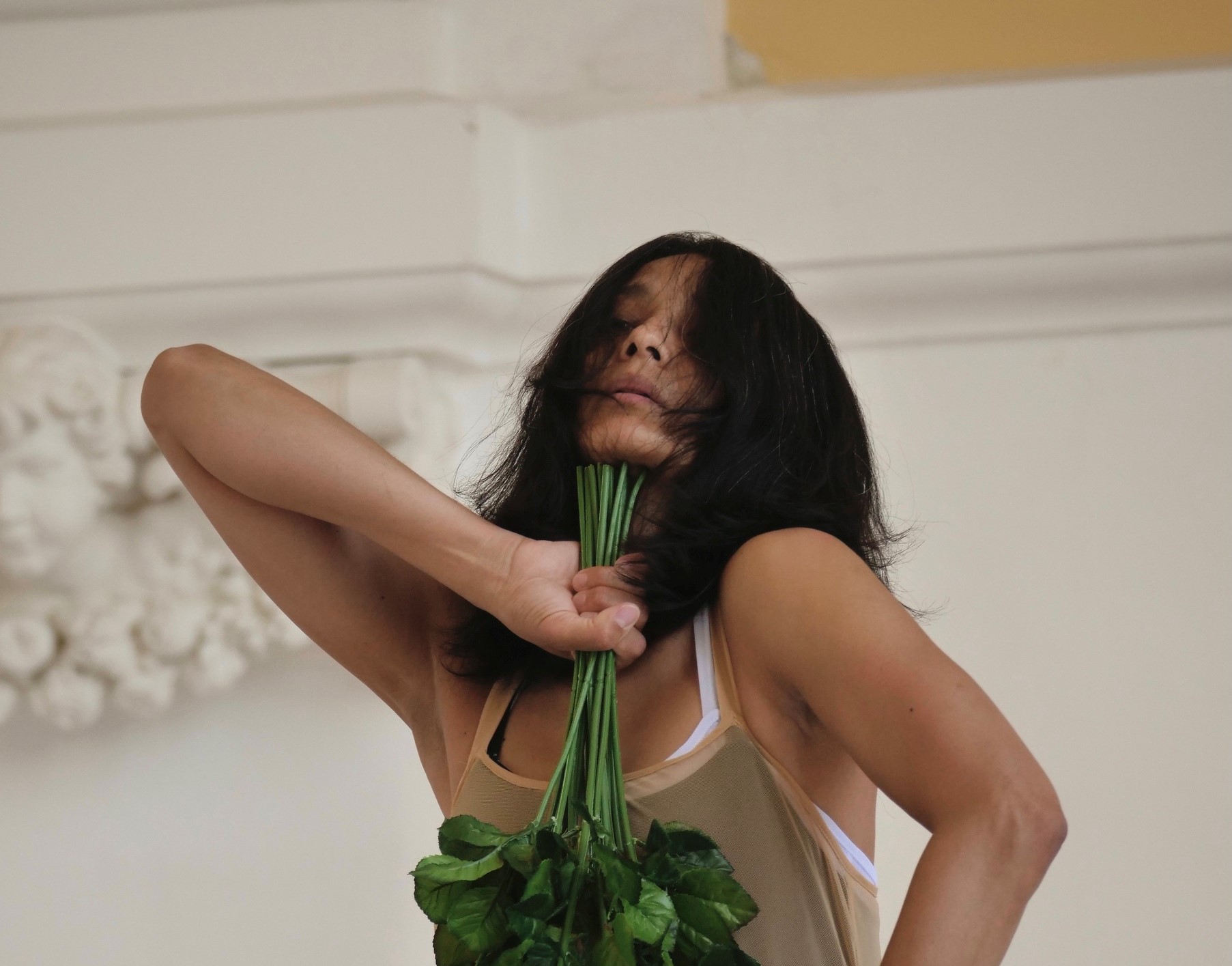 The dance-theatre-music monodrama Lulu by choreographer and director Staša Zurovac and performed by dancer Andressa Miyazato with Alexander Balanescu on violin, inspired by eponymous theatre works of Frank Wedekind, is on the 72nd Festival programme on Saturday 31 July and Sunday 1 August at 9.30pm on the Lovrjenac fort.

– My fascination with Wedekind's Lulu finds its source in the multidimensional tragedy, as well as the beauty of the character herself who walks the destructive path of her own destiny, from a femme fatale with a strong need to destroy men, embodying the power of female sexuality, manipulating the natural force she wants to control and take revenge on the male world, furthermore, a sexually emancipated woman who uses sex to gain power, all the way to a completely different woman ruled by the bloodstream of harmless, innocent characteristics of essentially emphasized vulnerability or a woman who is simply what she is and defies all specifications – says the director and choreographer Staša Zurovac. 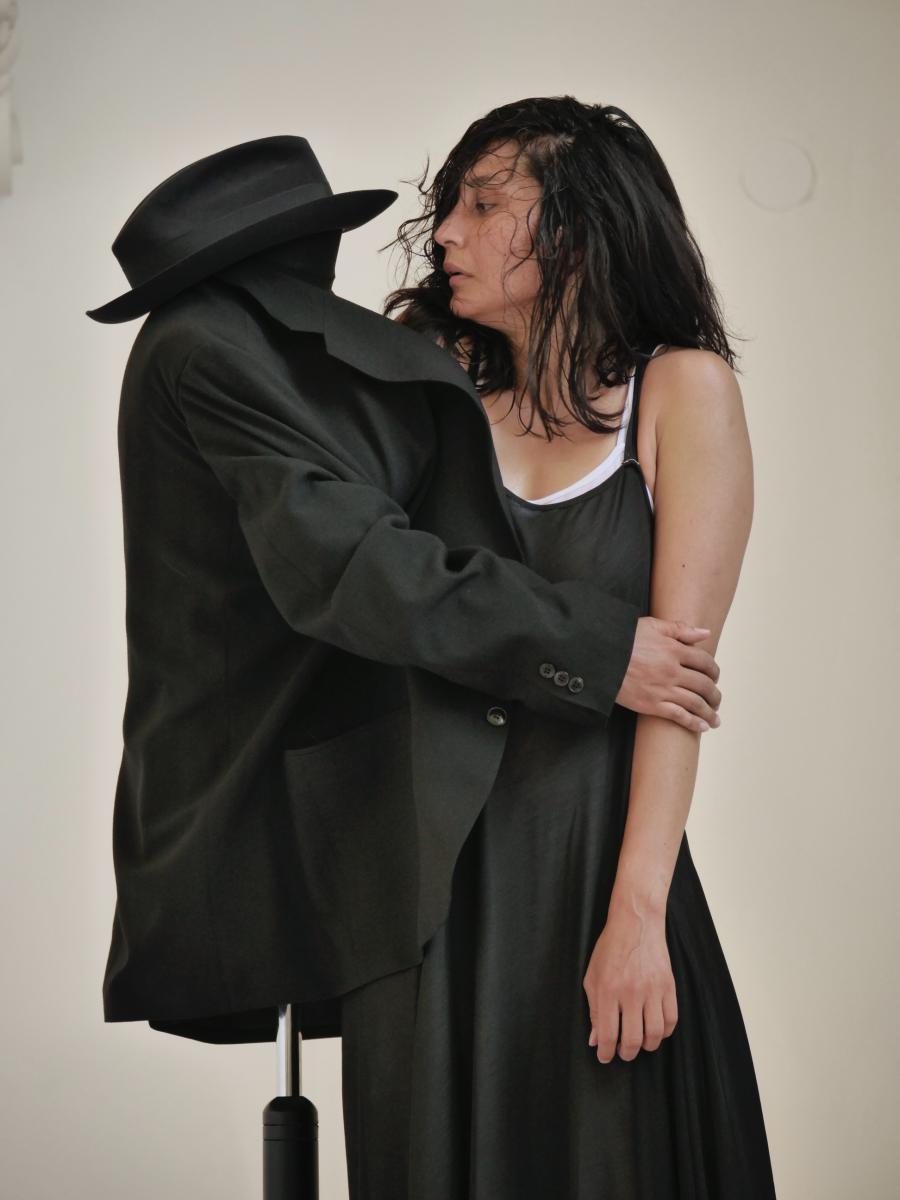 Through several marriages, in which each husband dies, Lulu hardly reaches the limits of the tangibility of her own identity, because each husband not only does not see her as she really is, but tries to project onto her what he wants her to be. Through the prologue and five dance-musical images-acts, we pass through Lulu's dramatic inner journey, plowed by the furrows of tragedy, on which the insatiable search for liberation inevitably leads to her own tragic end. In the strong interaction of two souls, one speaking body and the other speaking music, to the music of Alexander Balanescu, the piece is performed by Brazilian dance artist and performer, former lead dancer of Staatstheater Darmstadt and Musiktheater Linz, Andressa Miyazato and violin virtuoso and founder of the world-famous Balanescu Quartet, Alexander Balanescu, who has also written the music for this monodrama. 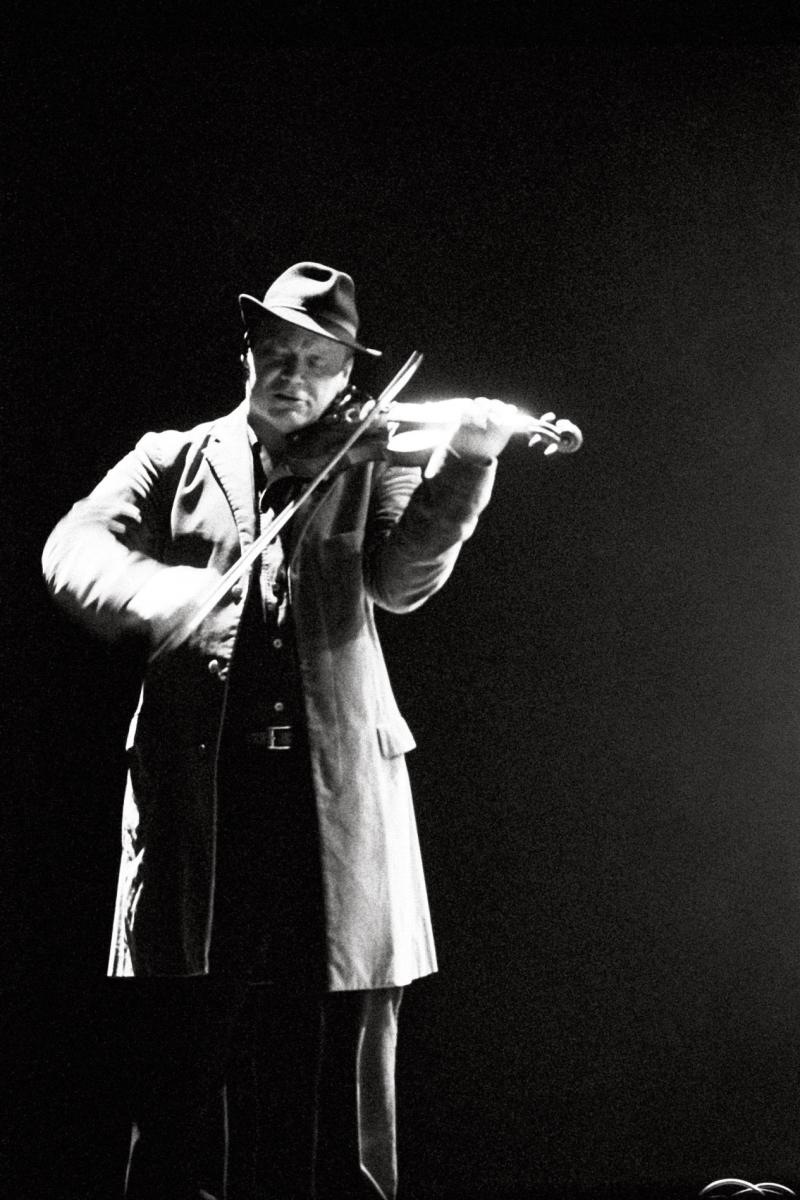 Choreographer, dancer, and director Staša Zurovac was the principal ballet dancer at the Croatian National Theater in Zagreb. From 2003 to 2012 he was ballet director at the Croatian National Theatre Ivan Zajc in Rijeka. He put on numerous evening ballets, did choreographies, directed plays and musicals, and, at the Dubrovnik Summer Festival in 2015, Zurovac directed Ivo Vojnović’s The Dubrovnik Trilogy. 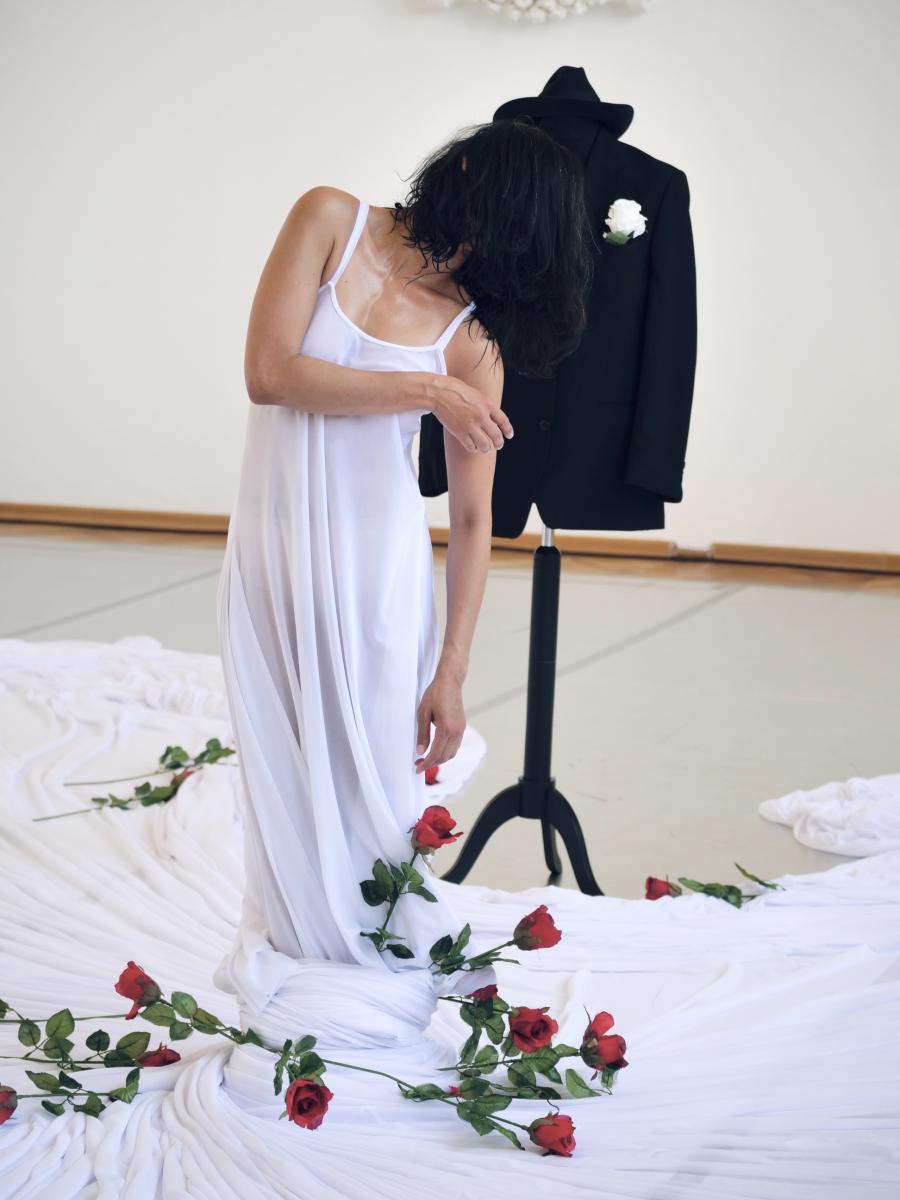 Get the seats to the show online at the Dubrovnik Summer Festival website www.dubrovnik-festival.hr or via www.ulaznice.hr ticketing service, and at the box office of the Festival Palace (Od Sigurate 1) every day from 9am to 9.30pm. Tickets will also be available on location two hours before the start of the performance. Ticket prices remain significantly reduced due to the economic situation being impacted by the pandemic, up to 50% lower as was the case last year. Purchases made with Mastercard® and Maestro® cards receive a 10% discount while all purchases and orders over 500HRK offer payment in instalments.