Marin Držić’s play Grižula directed by Saša Božić and Petra Hrašćanec will have its premiere tonight, 20 August in Gradac Park,. This last premiere of this year’s Festival will be performed by the members of the Festival Drama Ensemble with the participation of Acting and Dance students of the Academy of Dramatic Art, University of Zagreb.

Grižula play, partially belongs to the pastoral tradition, talks about the relationships between the enamoured couples, resembling the one in A Midusmmer Night’s Dream. In play, Držić introduces an idea which he conveys to his audience as a moral lesson and a warning: when ordinary people cross boundaries set for them as human beings and encounter the supernatural fairy world, they become comical and victims of restlessness and misunderstanding. This new reading of the eternal human search for love by Saša Božić and Petra Hrašćanec is a study of the local mentality intertwined with motifs from Dubrovnik tradition, dance and rituals. 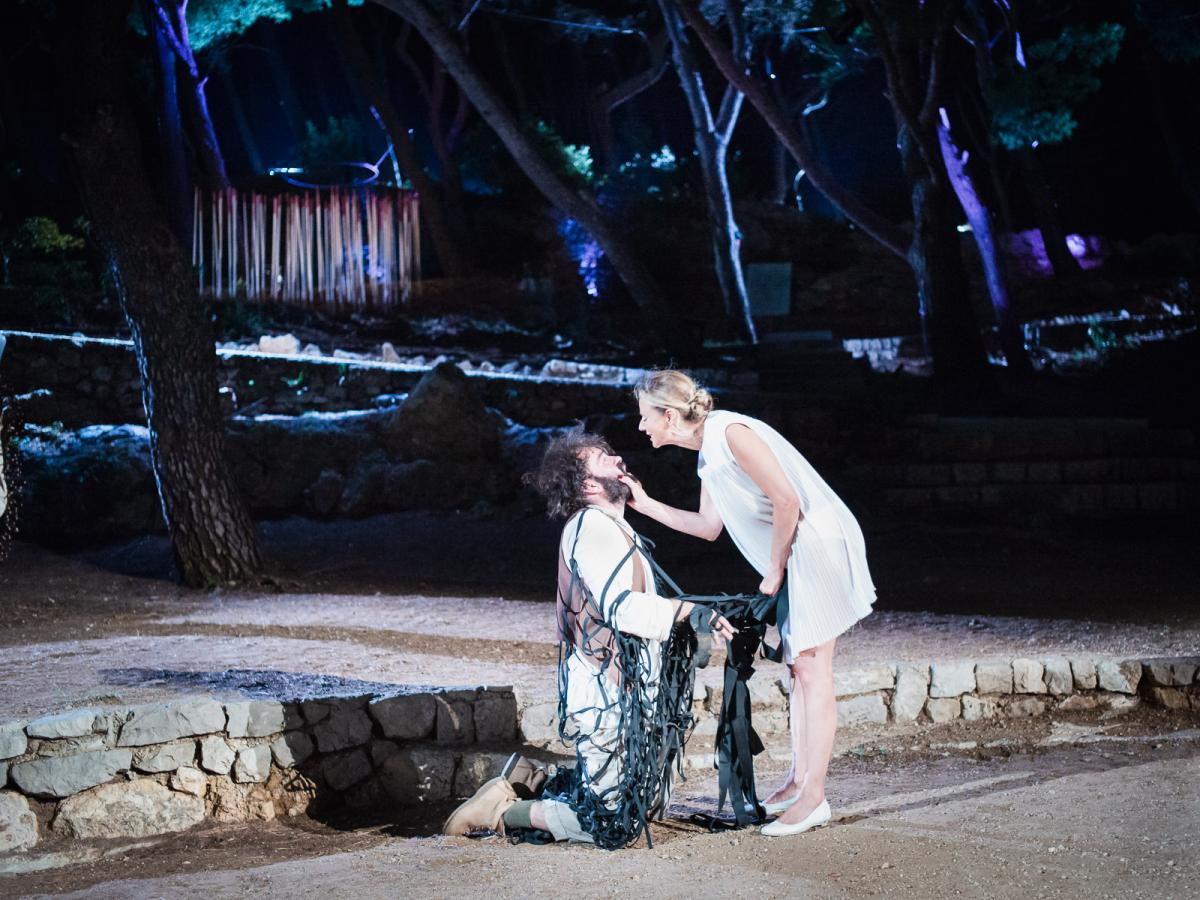 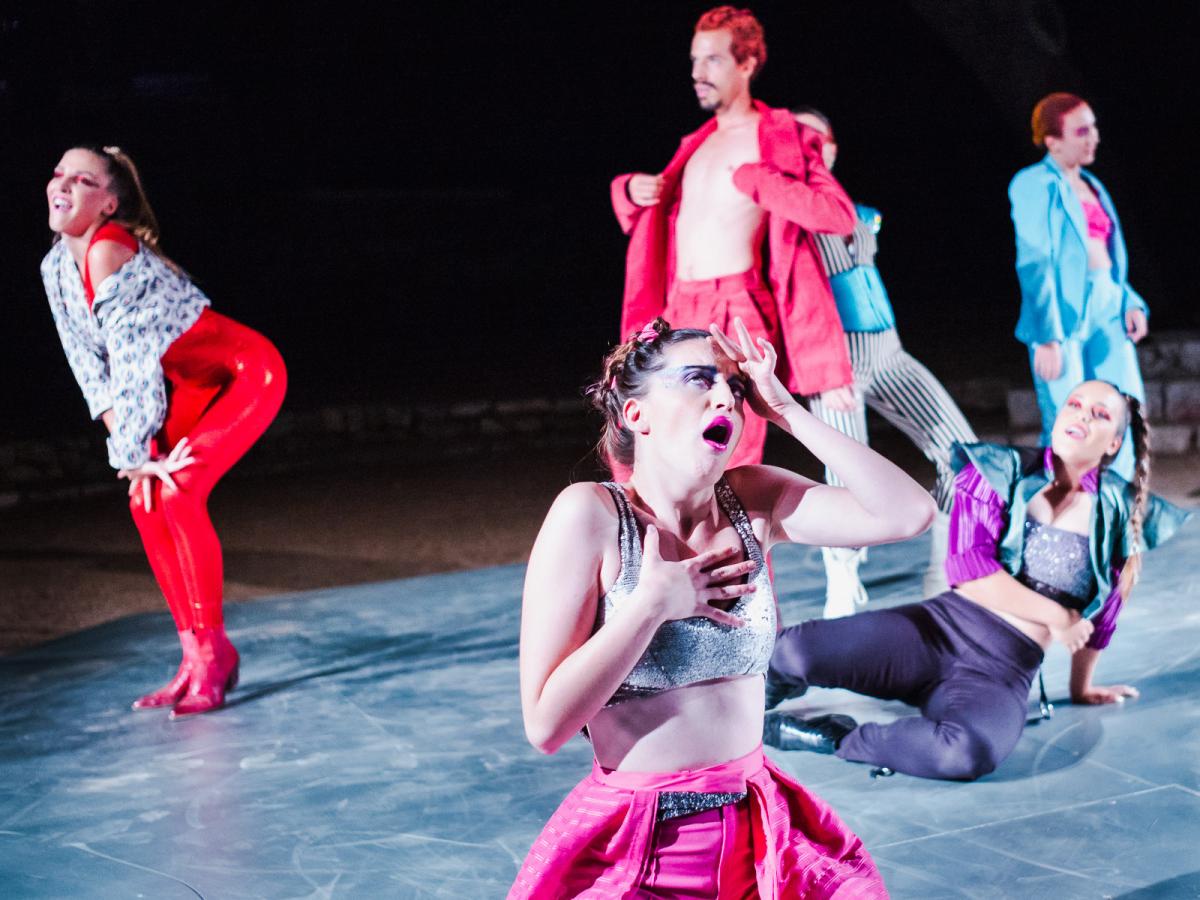 After tonight's premiere performance, the play is on the program on August 21, 22, 23, and 24, at 9.30 pm in Gradac Park. All tickets are already sold out, but you will be able to watch Grižula play tomorrow, 21 August, in a live broadcast on the Third Channel - HRT 3 by Croatian Television.

Grižula a part of "Future Epics" project, co-funded by the Creative Europe Programme of the European Union, supported by the Ministry of Culture of the Republic of Croatia. OTP bank, a loyal festival partner made a donation to help the Festival in the times of COVID-19 and the circumstances of reduced budgets.