Festival Council holds traditional formal sitting ahead of the Opening 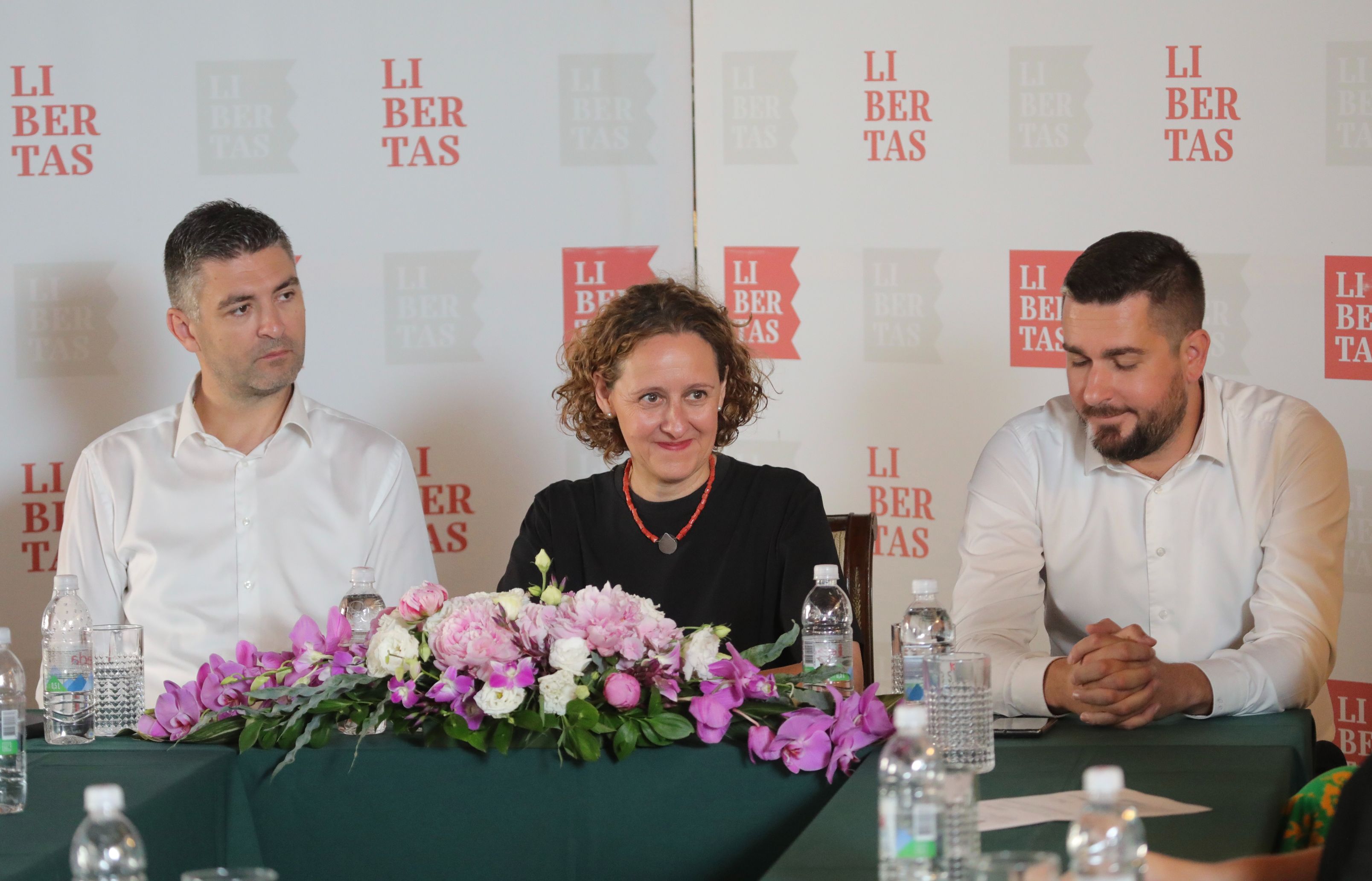 On the occasion of the opening of the 73rd Dubrovnik Summer Festival, today, a formal sitting of the Dubrovnik Summer Festival Council was held at the Festival Palace today, July 10, at 11 a.m. Under the chairmanship of the Minister of Culture and Media, dr.sc. Nina Obuljen Koržinek, in attendance were the Mayor of Dubrovnik Mato Franković, Deputy Prefect of Dubrovnik-neretva Joško Cebalo, the members of the Council Frano Matušić and Sanja Putica, the Festival POA Paulina Njirić and Artistic Director Dora Ruždjak Podolski with the Assistants for the Drama and the Music programme, respectively, Saša Božić and Tomislav Fačini. 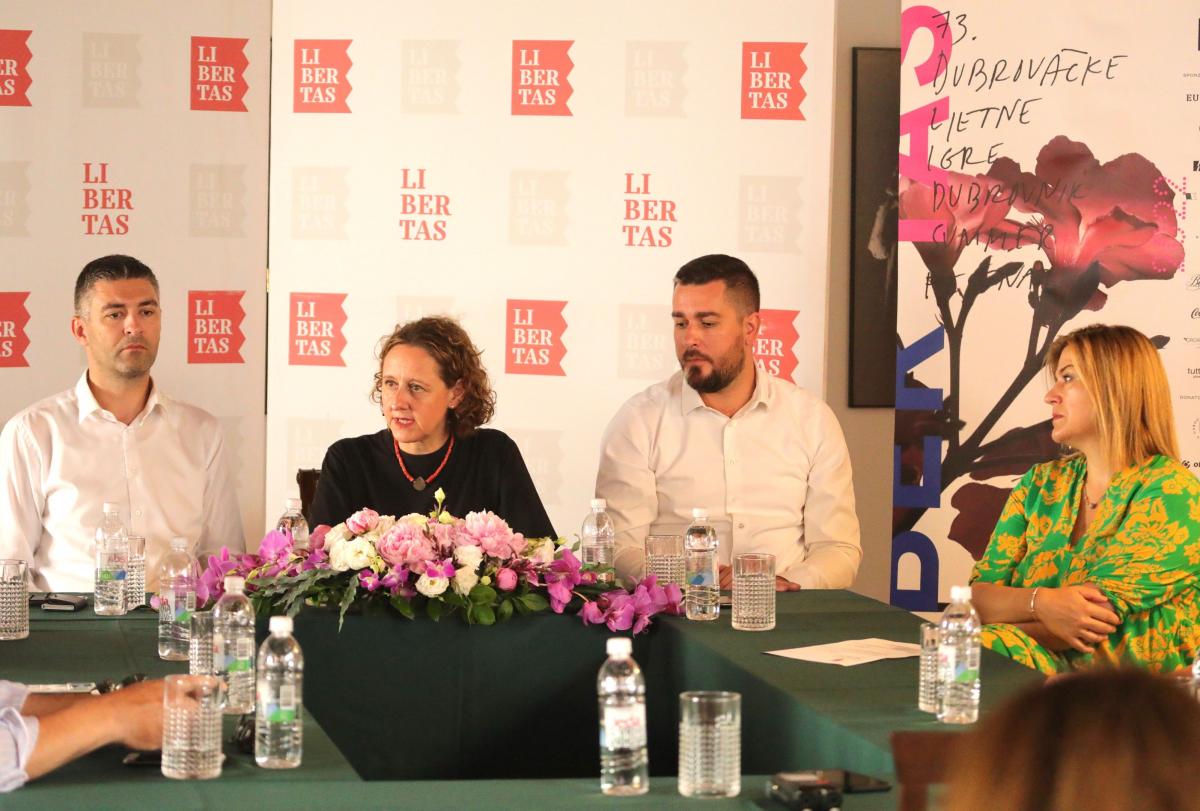 In her address, Minister Obuljen Koržinek particularly emphasized the fact that in current times the motto of the Dubrovnik Summer Festival, Libertas, is extremely important because freedom is woven into the aesthetics and spirit of the Festival itself as well as the city of Dubrovnik and its citizens. She emphasized that this year everyone listening to the Hymn to Liberty will surely be deeply moved and that the opening ceremony will send a message of solidarity and awareness of the way freedom can easily and quickly be lost. 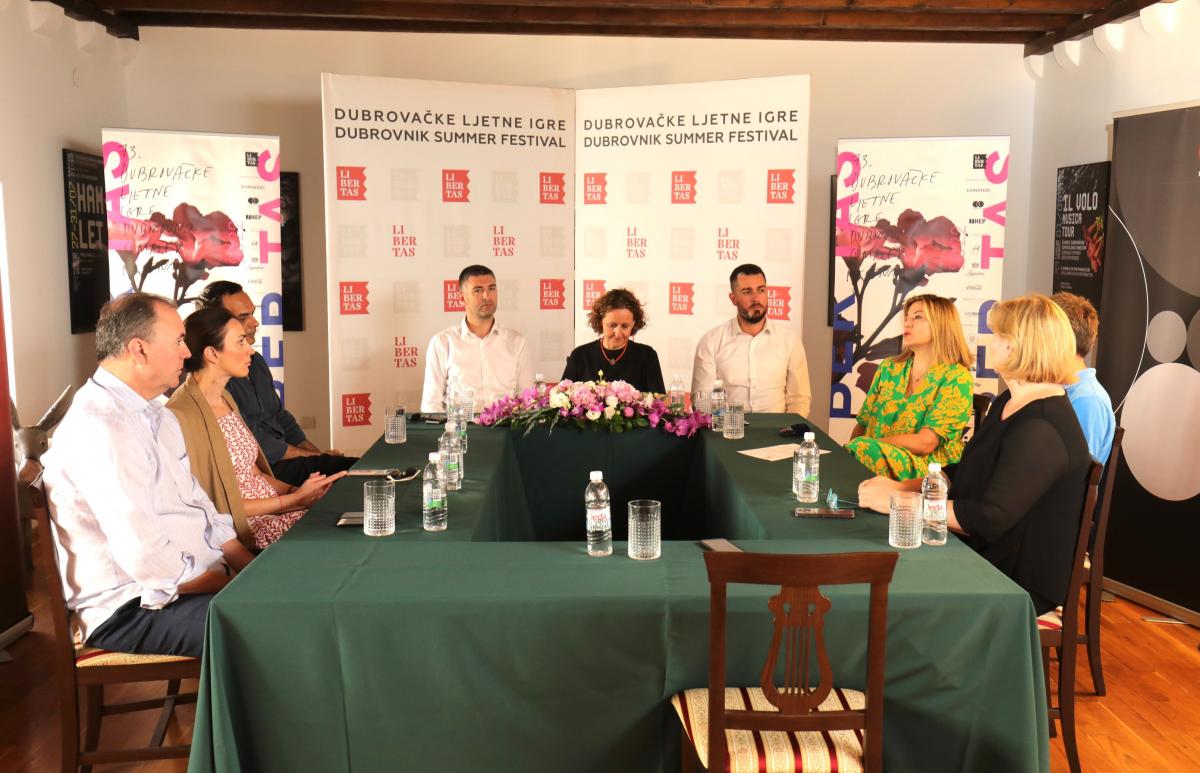 The Artistic Director of the Festival Dora Ruždjak Podolski expressed gratitude for the financial support of sponsors and patrons, and to the Minister of Culture and Media who helped the Festival take place even in its most challenging times through the 2020 cultural strategy, with the Festival POA Paulina Njirić adding that everything planned was successfully achieved, both organizationally and production-wise, thanks to not only financial but also to all other types of assistance. Congratulating the leadership of the Festival on a well-prepared season, representatives of the City and County once again stressed their whole-hearted support, wishing the aforementioned and all participants a successful festival summer, while Council member Sanja Putica praised the Festival’s success that stretches beyond the borders of the Republic of Croatia. 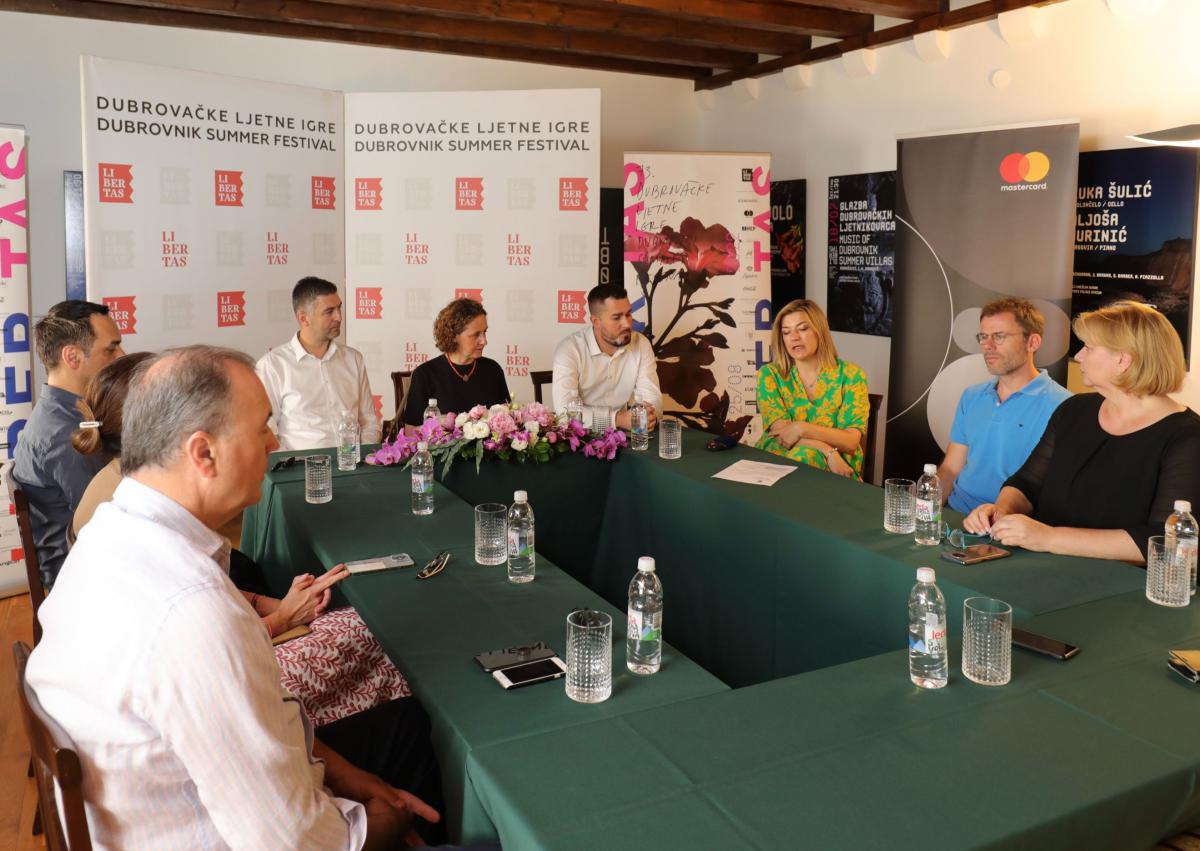 The seventy-third Dubrovnik Summer Festival will be officially opened tonight at 9 pm in front of St. Blaise’s Church, and in the coming 47 days of the Festival, audiences will be presented with more than 60 drama, music, dance, folklore and other events at almost 20 site-specific locations in the city of Dubrovnik.